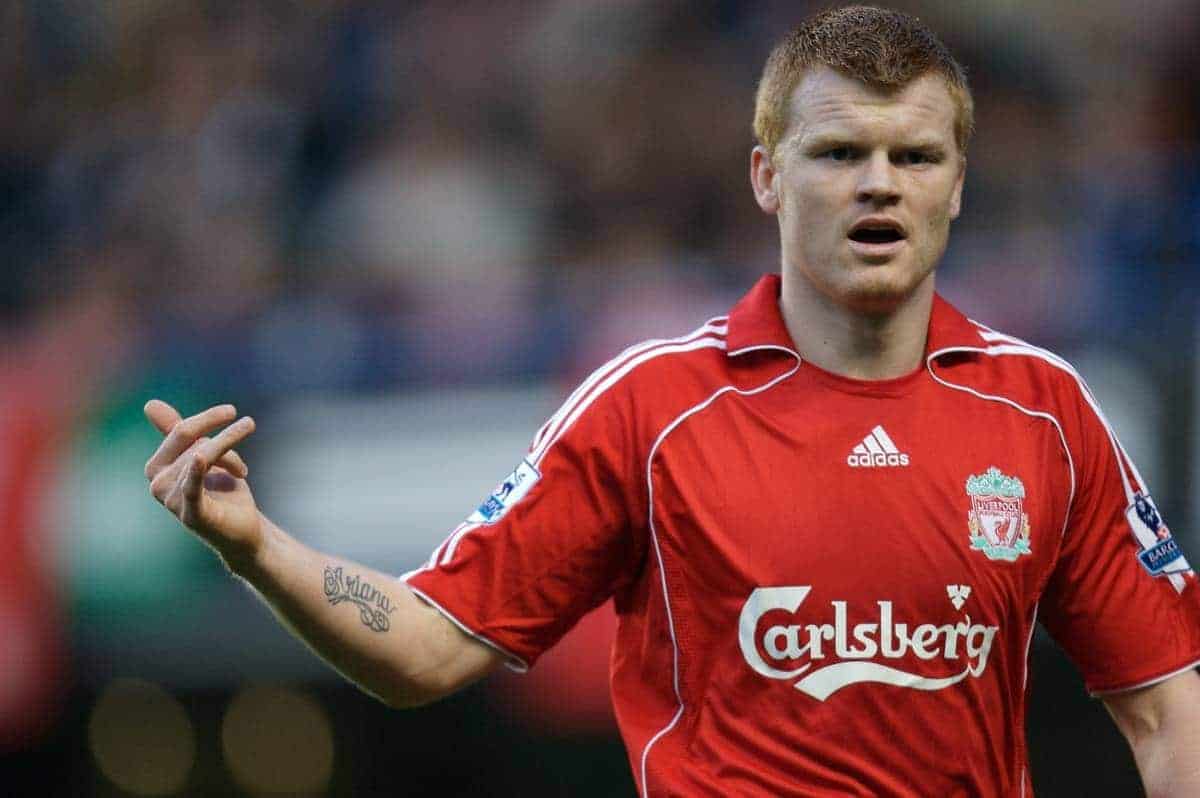 The 35-year-old confirmed the news on Monday, following a hugely successful career that lasted 20 years.

Riise joined Liverpool from Monaco in the summer of 2001, at the age of just 20, having started his career at boyhood club Aalesund.

In the seven years that followed, he cemented his reputation as arguably the Reds’ best left-back of the Premier League era.

He fired home memorable goals against both Everton and Man United in his opening few months at Anfield, and his hammer of a left foot ensured numerous other eye-catching strikes were scored along the way. The Norwegian’s form dipped somewhat towards the end of his time on Merseyside – his late own goal against Chelsea in the Champions League semi-final was a low point – and he was sold to Roma in 2008.

That should take nothing away from what a good servant Riise was to Liverpool, however, and he made a total of 348 appearances for the club, scoring 31 goals.

His cross set-up Steven Gerrard for the Reds’ first goal in the 2005 Champions League final win against AC Milan, and he also scored a penalty in the shootout triumph over West Ham in the 2006 FA Cup final.

Riise is the most capped Norway player of all time, with 110 appearances for his country.