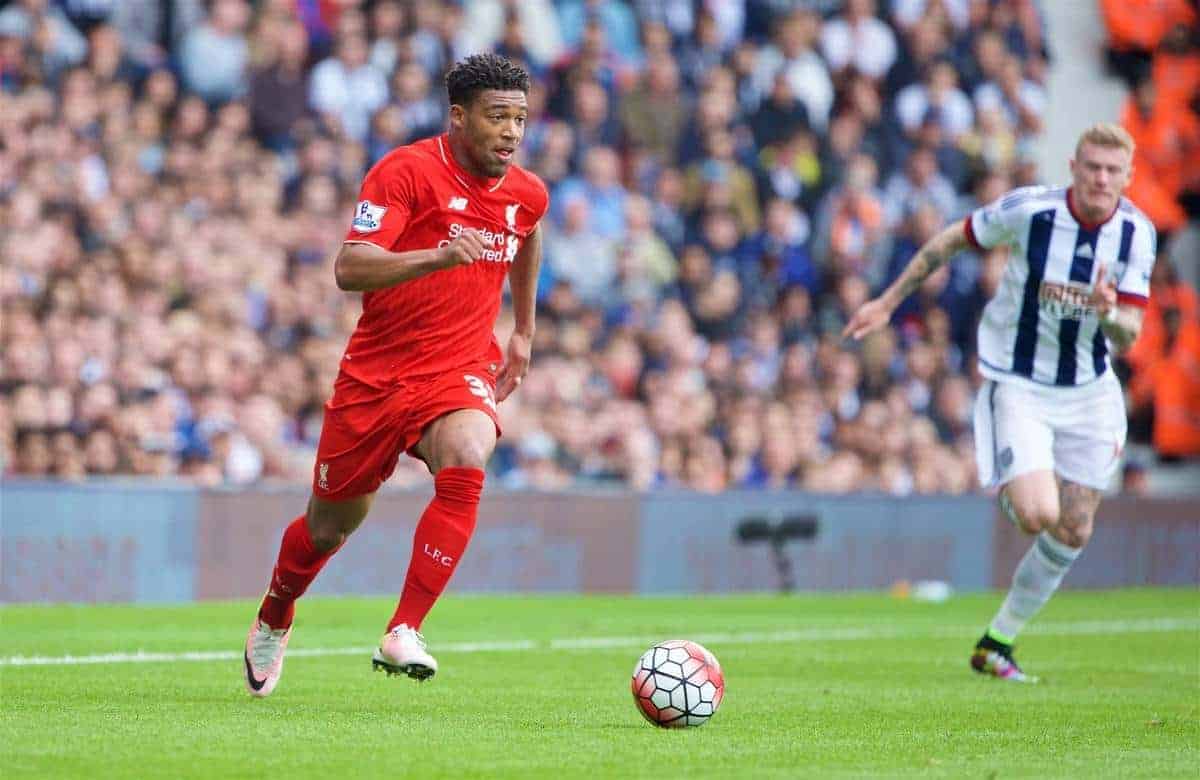 Despite an image on social media appearing to show Liverpool youngster Jordon Ibe in a West Ham training kit, speculation over him joining the Hammers has been dismissed.

An update to this story has been published here

A photo emerged on Sunday of the 20-year-old in West Ham training gear, and unsurprisingly, the internet went into meltdown.

Ibe’s future at Liverpool looks a little cloudy, following a disappointing 2015/16 campaign, with many tipping Jurgen Klopp to move him on this summer.

As if this pic of me is going viral ?? https://t.co/ScNzlBvDHQ pic.twitter.com/OTTT5tJcay

While that may well still happen, these links with West Ham have been rejected by Jack Sullivan – the son of owner David Sullivan.

“The ibe rumours are not true! We are not signing him.”

Quite whether the photos were genuine or not is still up for debate – it would be fairly bizarre if they weren’t – but it doesn’t look as though Ibe will be plying his trade in east London any time soon.

The ibe rumours are not true! We are not signing him.

Big things were expected of the former Wycombe Wanderers youngster last season, especially after he impressed on the pre-season tour of Australia.

With Raheem Sterling departed for Man City, many supporters felt it represented the perfect opportunity for Ibe to step up and show what he was made of.

Instead, he produced a string of disappointing performances, and became little more than a fringe player as the season progressed.

Klopp will no doubt be weighing up whether or not to keep hold of Ibe, with opinion split when it comes to the Englishman.

Some feel that he remains very raw and exciting, and should be persevered with, while others are of the opinion that he is not good enough for a club of Liverpool’s stature.

We are sure to find out more about where his future lies in the next few months.

An update to this story has been published here