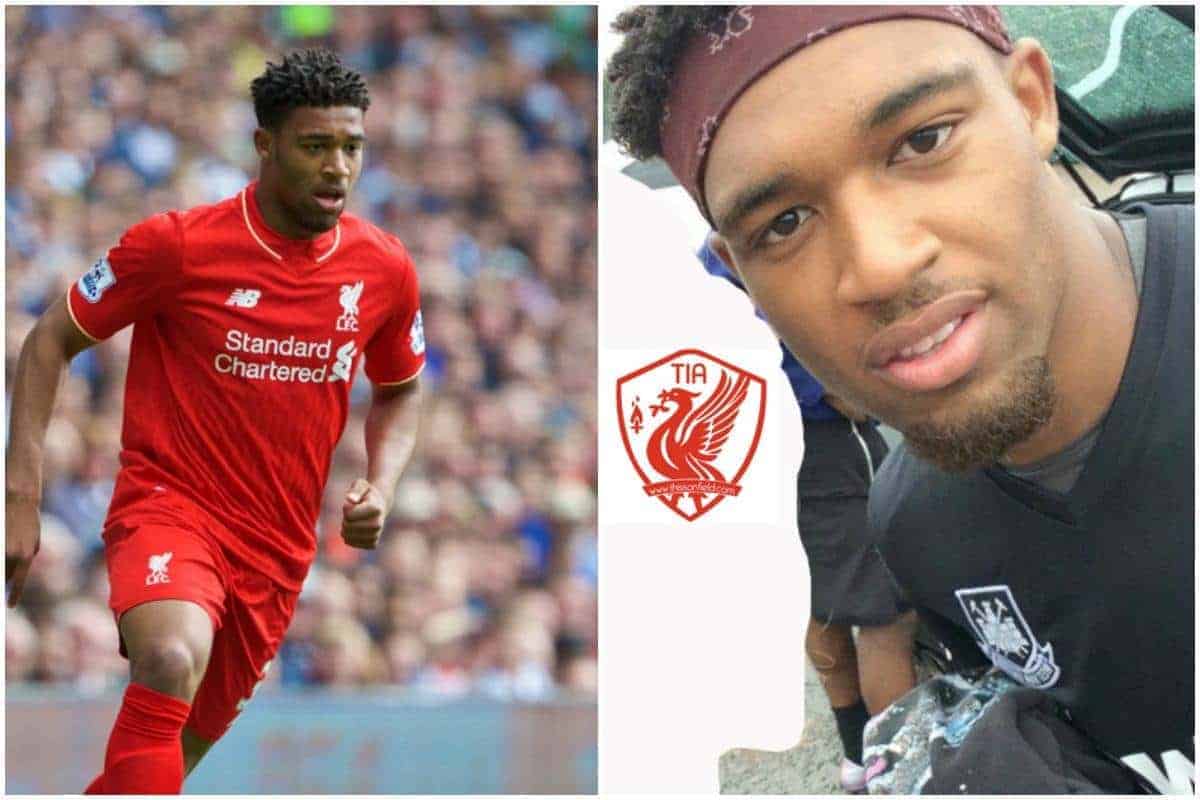 Liverpool’s off-season antics are scrutinised within every inch, so it’s no surprise that a picture of out-of-favour Jordon Ibe wearing a West Ham United shirt caused a storm on social media this weekend.

Ibe, who has been linked with a move away from Liverpool since the end of the season, was spotted in Essex playing football in a local park.

Far from it being an exclusive picture of Ibe arriving at West Ham for a medical it turns out Ibe was enjoying a kick around with footballing friends and Arsenal duo Alex Iwobi and Chuba Akpom.

The photo caused Ibe’s odds on joining West Ham to be slashed Monday afternoon and even resulted in a tweet from the West Ham owner’s son to dismiss the rumour.

The opportunist photographer, who wishes to remain anonymous, did speak to This Is Anfield and explained the reasons behind the picture:

“I went down to my local football pitch with some of my friends and Ibe and a few others were there, Iwobi, Akpom and more, they were just playing a game of football and it wasn’t until after I’d taken the photo I realised what top he was wearing!”

Rather than a West Ham training top Ibe did in fact have on West Ham’s third kit from last season – the name on the back? Well that belongs to French sensation Dimitri Payet.

Ibe has been linked with a move away from Anfield this summer, with Southampton and Watford among those linked.