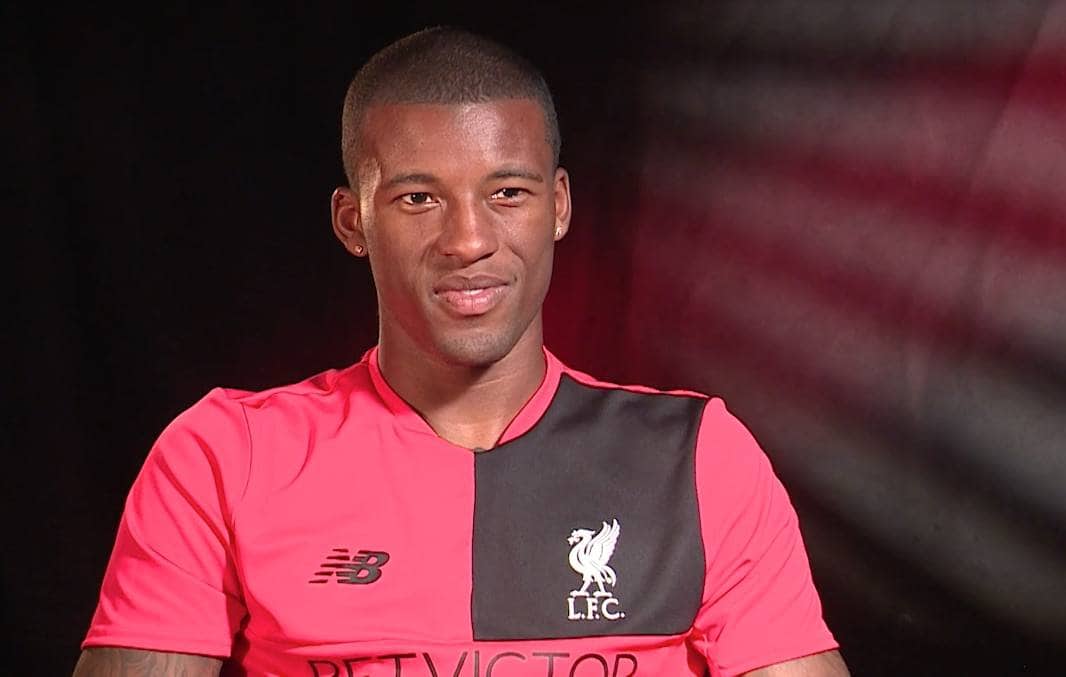 Speaking in December, Liverpool target Georginio Wijnaldum discussed his “perfect position,” and how he’s most effective.

The 25-year-old joined Liverpool from Newcastle United on Friday evening, after the two clubs agreed a deal worth £25 million.

This sees Wijnaldum leave St. James’ Park after just one season with the Magpies, following their relegation from the Premier League under Rafa Benitez in 2016.

Benitez’s predecessor, Steve McClaren, was roundly criticised for his role in Newcastle’s demise, with the former England manager struggling to coax performances out of a talented squad.

Wijnaldum was one of the shining lights of that squad, but speaking to Sky Sports at the end of 2015, the Dutchman suggested he would be more effective in a central attacking role, rather than on the flanks.

“I like to score goals. It is a quality of mine to score goals and create chances,” he explained, and this is certainly true, with the former PSV Eindhoven man scoring 11 times in 2015/16.

“I am always searching for goals, and creating chances, from any position.

“If I can choose where I want to play, it is in the middle.

“But if I am needed to play on the left or right hand side, then I will do it. If it helps the team, it is good for me.

“I can help the team most if I play in my perfect position, as I think I can score more goals.

“The manager is the boss, and if he wants me to play in a position to help the team, I will do it.” Wijnaldum’s words could prove telling on his move to Liverpool, with it unclear at this stage where Jurgen Klopp plans to utilise the midfielder.

Having signed Sadio Mane from Southampton this summer, and with Roberto Firmino and Philippe Coutinho established in their respective roles behind the striker and on the left flank, it could be that Wijnaldum is being earmarked for a deeper role.

The 30-cap Netherlands international is an extremely versatile player, and this will have interested Klopp this summer.

But whether he plays what he feels is his “perfect position” under the German in 2016/17 remains to be seen.