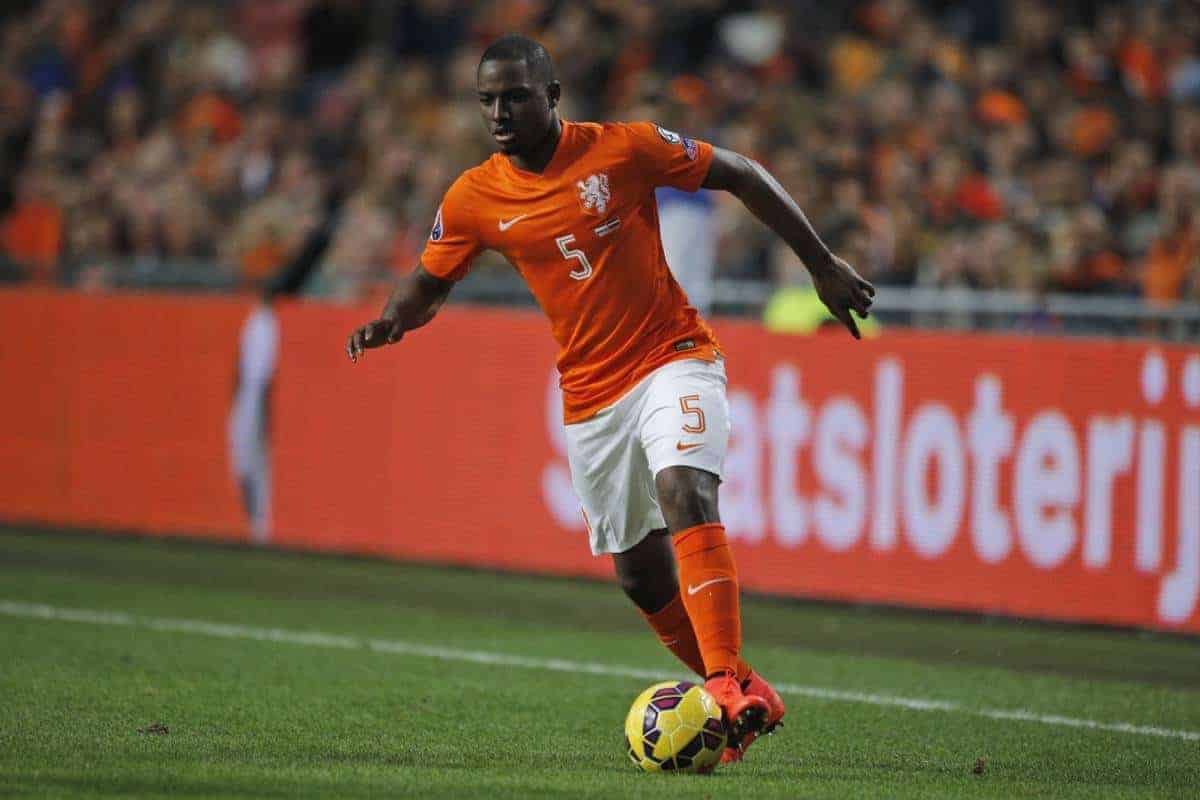 Despite Liverpool being linked with signing left-back Jetro Willems from PSV Eindhoven, reports claim they have no interest.

According to ESPN FC, Willems will not be joining the Reds this summer, despite the player expressing an interest in moving away from PSV.

This comes after recent reports had suggested Liverpool manager Jurgen Klopp was interested in signing the 22-year-old, as he looks to bolster his options at left-back.

Willems has been a highly rated left-back ever since breaking into the Sparta Rotterdam team back in January 2011 at the age of 16.

He moved to PSV later that year, and his performances for the Eredivisie giants have helped earn him 20 caps for the Netherlands to date.

Although Willems would have been a potentially excellent signing, particularly given his accomplished delivery from the flanks, attention now needs to turn elsewhere, as the new Premier League season edges ever closer.

Klopp’s interest in Leicester City youngster Ben Chilwell has now been and gone, and with Brad Smith on his way to Bournemouth in a deal worth £6 million, Alberto Moreno will be the only specialist left-back at Anfield.

Given the Spaniard’s questionable levels of competence defensively, bringing in someone to battle with him for a starting berth is of paramount importance.

Cologne and Germany’s Jonas Hector appears to tick all the boxes, but despite a reports earlier in the summer tipping him to join Liverpool, a move looks unlikely.

The Reds’ opening Premier League game of 2016/17 is now under three weeks away, with Klopp’s men travelling to Arsenal on August 13.

They are currently on a pre-season tour of the United States, and they face Chelsea in Pasadena in the early hours of Thursday morning (4:35am BST).