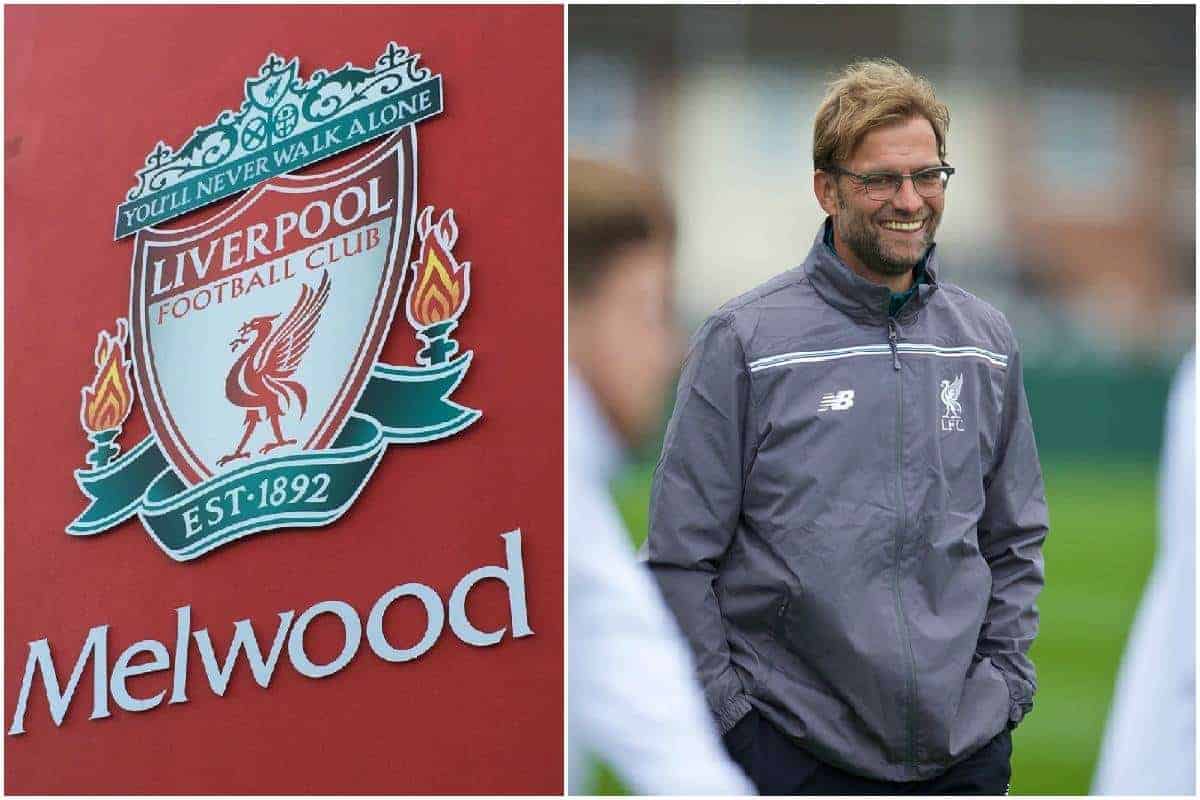 Liverpool’s first-team squad have returned to Melwood for pre-season training today, as Jurgen Klopp gears up for what we hope is a memorable 2016/17 campaign.

This is the where the hard graft really begins.

Liverpool’s players have had their summer holidays and an intense summer of triple training sessions awaits them under Klopp.

It was only a single session on Saturday, as players were put through a number of medical tests. Sunday sees a double session, with triple sessions beginning later in the week.

New backroom staff members Andreas Kornmayer and Mona Nemmer – the Reds’ head of fitness and conditioning and nutritionist – also had their first outing at Melwood after arriving from Bayern Munich this summer.

Several loaned players returned to the club after a year away. Lazar Markovic had returned early in an attempt to impress Klopp, Mario Balotelli has been summoned back even though the Italian’s Liverpool future clearly lies away from Anfield.

Andre Wisdom and Luis Alberto will be hoping for opportunities to impress. Sergi Canos has reported back despite two clubs, Bristol City and Norwich City, being in talks over his transfer.

Philippe Coutinho is not yet back, having represented Brazil at Copa America. Players get three weeks off and so the Reds’ No.10 will be due back soon though.

All players involved at Euro 2016 will not return for a few weeks, depending on how far their respective countries progressed. The Reds’ five England players should join up with the squad in America in late July.

There is though still a very strong squad available for Klopp to put through their paces in these early weeks, with plenty of first-team players available after having a summer off.

* Correction: Sheyi Ojo is away with England under-19s and will miss the first part of pre-season as a result. More here.

Liverpool have their busiest pre-season in recent times this summer, with nine matches in total.

They face Tranmere, Fleetwood, Wigan and Huddersfield, before flying out to the United States to take on Chelsea, AC Milan and Roma.

Upon their return to England, Liverpool face Barcelona at Wembley Stadium, before Klopp’s former club Mainz host the Reds less than 24 hours later on the weekend before the season opener at Arsenal.

It has the potential to be one of the most pivotal summer’s in Liverpool’s recent history, with Klopp desperate to get his squad as fit and ready for the new season.