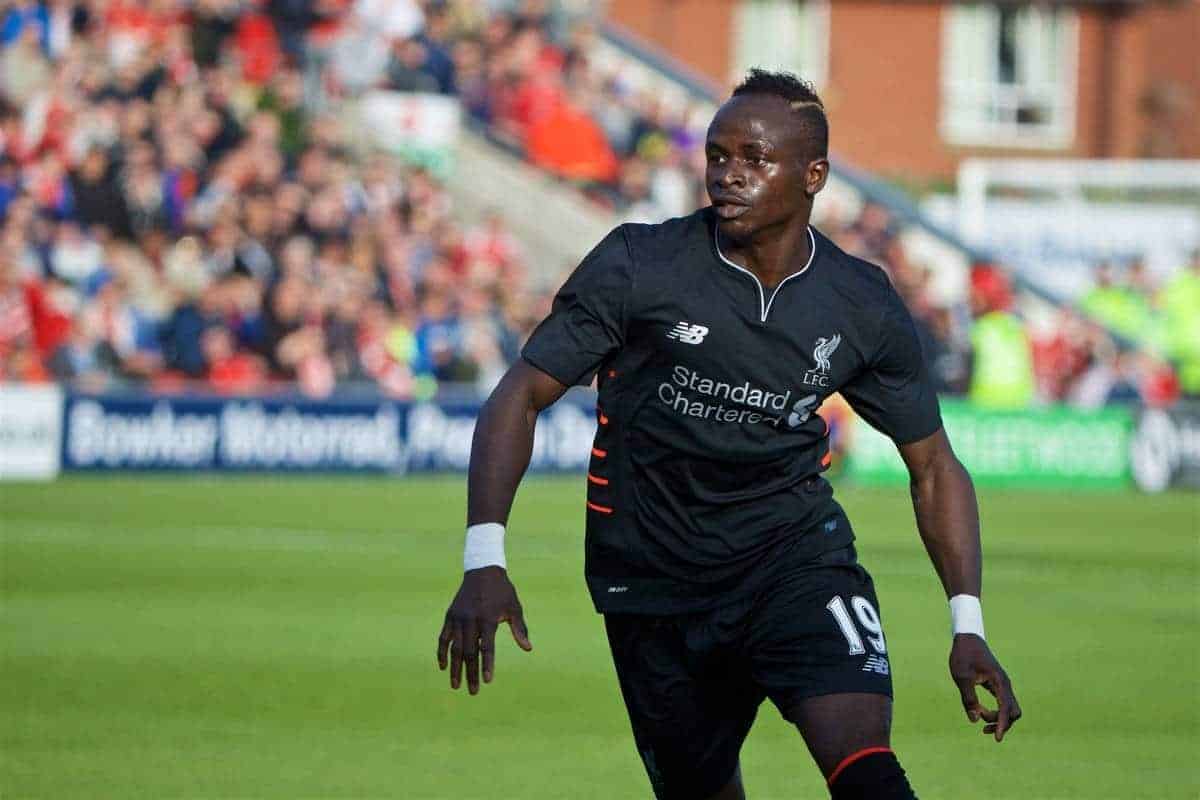 Jurgen Klopp names Sadio Mane, Philippe Coutinho and Roberto Firmino as his front three for tonight’s match against Chelsea in Pasadena (4.35am kick off).

Loris Karius starts in goal, with Alex Manninger named as the sub keeper.

Youngsters Kevin Stewart and Ovie Ejaria start in midfield along with Marko Grujic.

England trio James Milner, Adam Lallana and Jordan Henderson are among the subs.