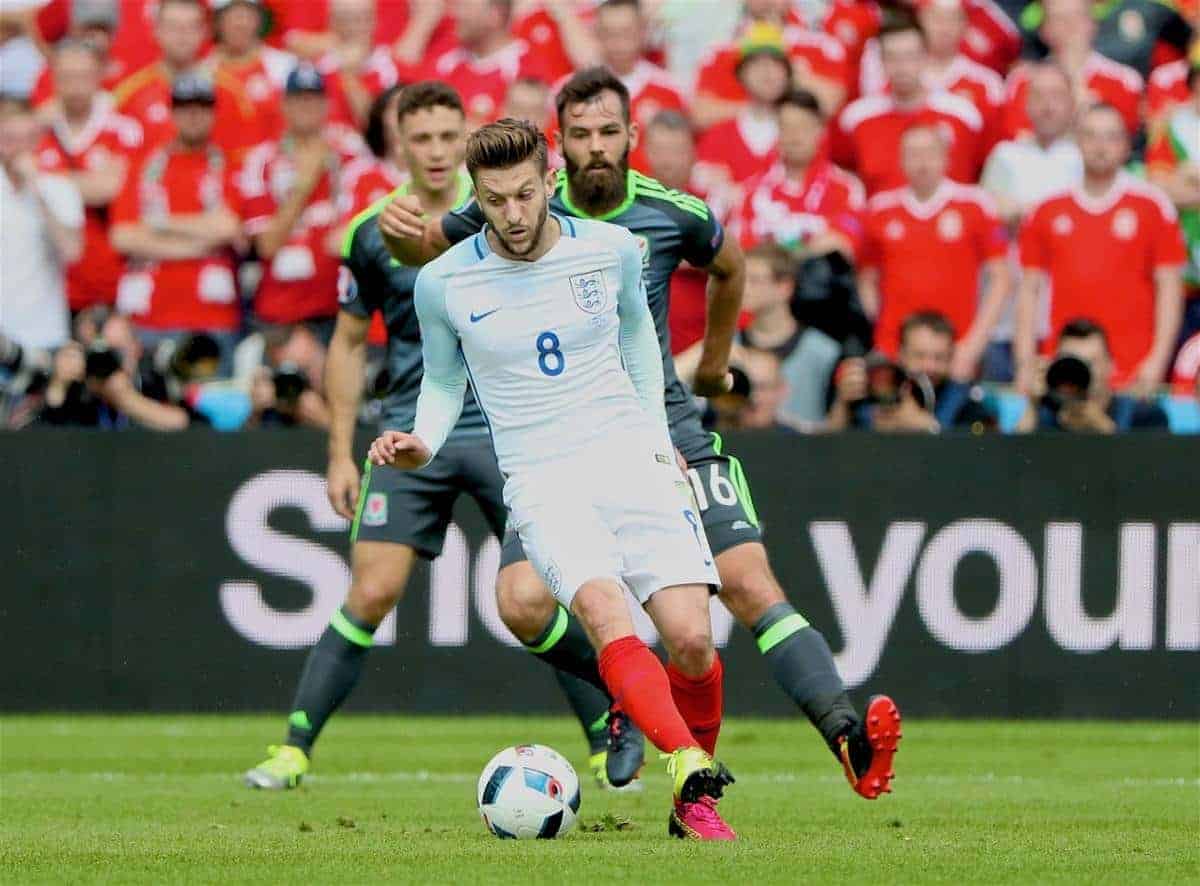 Nathaniel Clyne, Jordan Henderson, Adam Lallana and Daniel Sturridge are named in the squad for the World Cup qualifier against Slovakia next Sunday.

James Milner is not in the squad, having retired from international football this summer.

Sturridge is named as one of just three forwards, with Wayne Rooney listed as a midfielder.

Carragher – ‘Liverpool have gone from mentality monsters to mentality midgets’