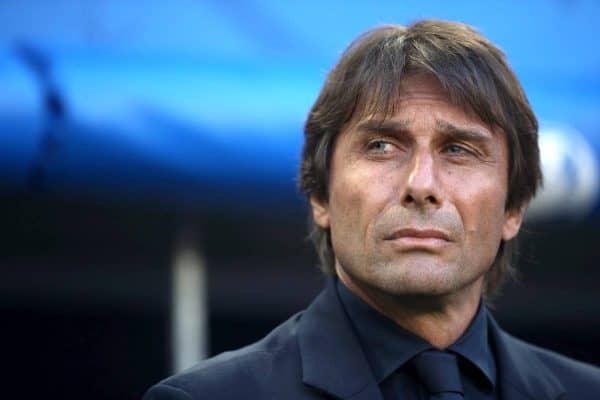 Under new management and looking to bounce back from a miserable 2015/16, Chelsea are next in our series of Liverpool opposition previews.

The Blues endured a testing campaign last time out, owing to the demise of former icon Jose Mourinho, with his replacement, interim manager Guus Hiddink, steering them back to safety.

Chelsea finished 10th in the Premier League last season, prompting a rethink this summer, with ex-Italy manager Antonio Conte brought in to revolutionise the approach at Stamford Bridge in 2016/17 and beyond.

Under Conte, Chelsea can be considered challengers again, and will be hoping to bounce back with title success this season.

To gain an insight into Chelsea‘s summer preparations and their hopes for 2016/17, we spoke to the Mirror‘s Jack Rathborn, who also writes about Chelsea for uMaxit Football, to get the Blues’ view ahead of the new season.

What are your thoughts on Chelsea ahead of the new season?

It’s an exciting time with Antonio Conte arriving at the club; many will have been familiar with his excellent work with Juventus but after Italy’s excellent Euro 2016, most have banished any lingering concerns that it was a mistake to ditch Jose Mourinho.

This represents a fresh start and new, innovative ideas with a manager that has proven he is capable of mixing it tactically with the very best in the game.

And how have you rated Conte’s work in the transfer market so far?

Pretty good: persuading N’Golo Kante to walk away from Champions League football and a host of rival clubs was impressive, while Michy Batshuayi looks an outstanding prospect and should prove to be effective in the Premier League—especially if Conte opts for 4-4-2.

There are a lot of holes in this squad and Conte has done well to remain patient despite the lack of signings since, but success could also be predicated on holding onto his star players; Eden Hazard and Diego Costa buying in and returning to their form from the season before last could be enough to clinch a Champions League place.

There are mixed views on Romelu Lukaku, but as long as Costa doesn’t leave as a result, his return can only aid the team this season, no matter his cost. If Chelsea add Lukaku and a capable full-back, it’ll have been a very good window.

What is Conte’ likely first-choice lineup for the new season, and where do you see them finishing?

Ola Aina is not ready yet; his positional play is erratic and despite Branislav Ivanovic’s struggles, it would be a huge call to start him in the first team without any experience whatsoever.

Conte wants to play the 4-4-2, but Chelsea‘s squad is thin and the centre-midfielders are just about the main strength, so it makes sense to modify the system somewhat to 4-1-4-1 or a 4-3-3.

I see a fourth-placed finish, though equally with every other side fallible, it would only take Hazard to replicate his form from the season before last to inspire a title push.

No European football at all should make top four the floor of Conte’s expectations though, no matter the lack of depth to the squad.

I’m high on Liverpool as I really like the added pace and dynamism that Sadio Mane and Gini Wijnaldum will bring. There are finally some goals from the supporting trio behind Roberto Firmino or Daniel Sturridge too.

Dejan Lovren looks much more composed and comfortable with his role and appears to want to take on leadership, so I can see the Reds hovering around top four this season and may just push in.

I have them as my pick for the League Cup as I think Jurgen Klopp manages the rotation for the cups as well as anybody in the league.

When we play there: September 16

Away fans’ pub: The Hollywood Arms and The Imperial (to drink); El Metro and Aglio Olio (to eat)

Jack’s advice: “Try get the overground from Clapham Junction to West Brompton or Imperial Wharf and walk if you can, it’s easier than the underground. Those who drive should maybe look to park near the Chelsea harbour in Imperial Wharf; reasonable rates and only 10 minutes walk.”

Who Jack predicts to win the Premier League: Manchester United