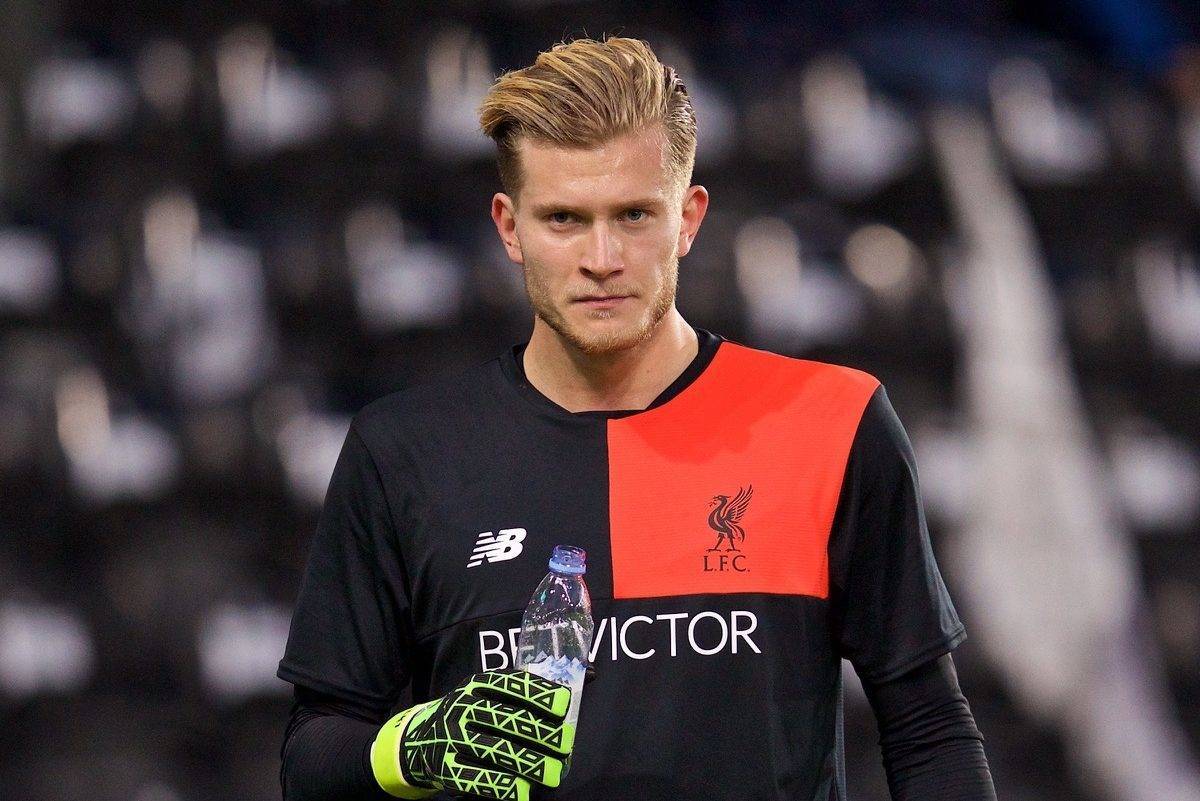 Jurgen Klopp has largely reverted to his regular lineup for Liverpool’s Premier League clash with Hull City, with Loris Karius the high-profile change.

The Reds welcome Mike Phelan’s side to Merseyside for their second Anfield outing of the season, looking to continue their fine league form.

Klopp has steered his side to three wins, one draw and one loss in their first five league games of 2016/17, as well as sealing victories over Burton Albion and, most recently, Derby County in the League Cup.

Eager to maintain this impressive streak, Klopp has named a strong starting lineup, making four changes from Tuesday night’s win over the Rams.

Summer signing Loris Karius keeps his place in goal, however, with the 23-year-old usurping Simon Mignolet to make his league debut.

With Henderson serving as Klopp’s creative platform in the middle of the park, Adam Lallana and Georginio Wijnaldum return to their box-to-box roles, after sitting out on Tuesday night through minor injury.

Origi and Mignolet will be kept company in the dugout by Lucas Leiva, Alberto Moreno, Marko Grujic, Emre Can and Daniel Sturridge.

Dejan Lovren misses out due to illness, leaving Lucas as Klopp’s backup centre-back.