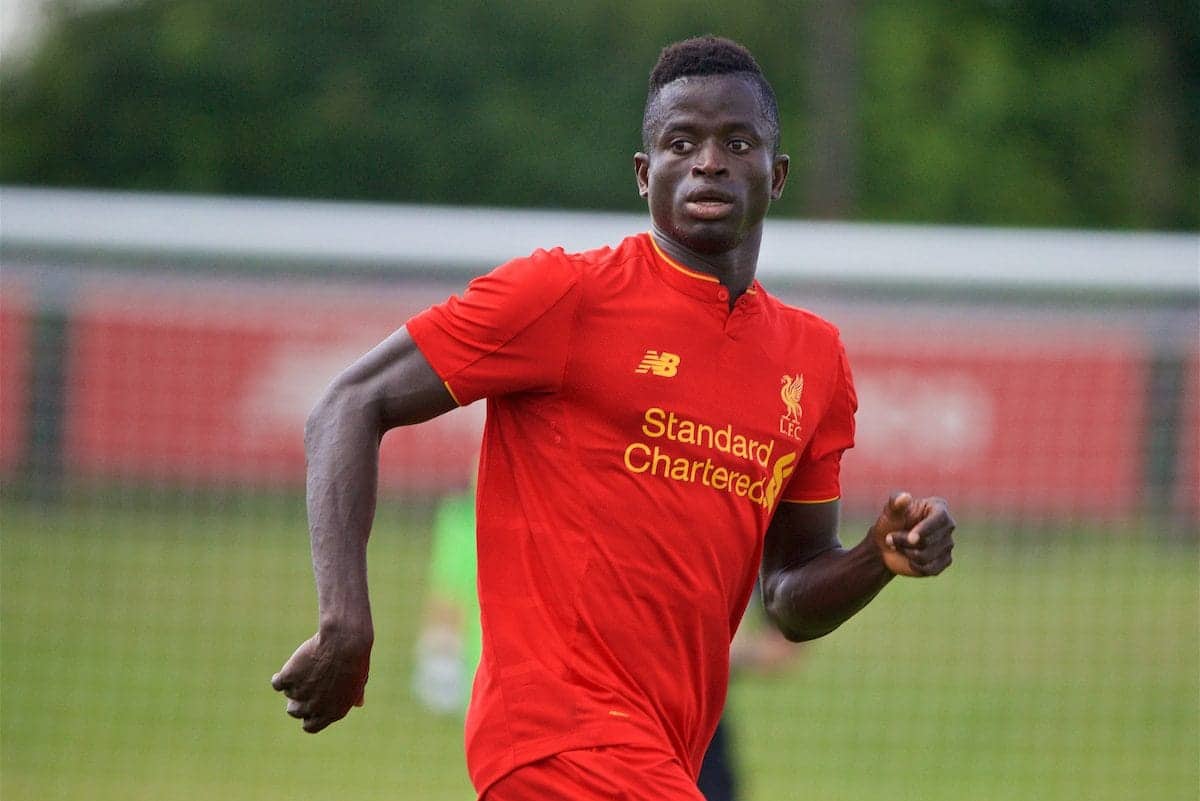 A strong Liverpool U20s side sealed an emphatic 6-1 victory over Qatar U20s in a friendly on Wednesday, with Toni Gomes netting a hat-trick.

Gomes, a 17-year-old Portuguese forward, was among the side Michael Beale fielded against a youthful Qatari selection at Kirkby.

Designed to improve the Reds’ fitness as the Premier League 2 and U18 Premier League campaigns continue, the home side dominated throughout in an excellent showing.

Gomes has been in free-scoring form for Liverpool’s youth sides since last season, and continued this with three goals on home turf, while Brannagan, Phillips and substitute Okera Simmonds, a 16-year-old forward, also got themselves on the scoresheet.

Diego Lattie, Dylan Ryan, Kris Owens and Brad Garton also featured from the substitutes’ bench, and Beale praised the performances of his young side. “It was an excellent performance from the lads against the Qatar national team,” he said.

“We were at U20 level and it was great to see lads get some valuable minutes under their belt.

“Joe Maguire was outstanding at left wing-back, Cameron Brannagan dominated the midfield with Matty Virtue, and Toni Gomes was in great form in attack.”

The Liverpool U23s next take on Tottenham Hotspur at White Hart Lane on Monday night (7pm BST), while the U18s are due to travel to Middlesbrough for their next Premier League outing on Saturday (12.30pm BST).