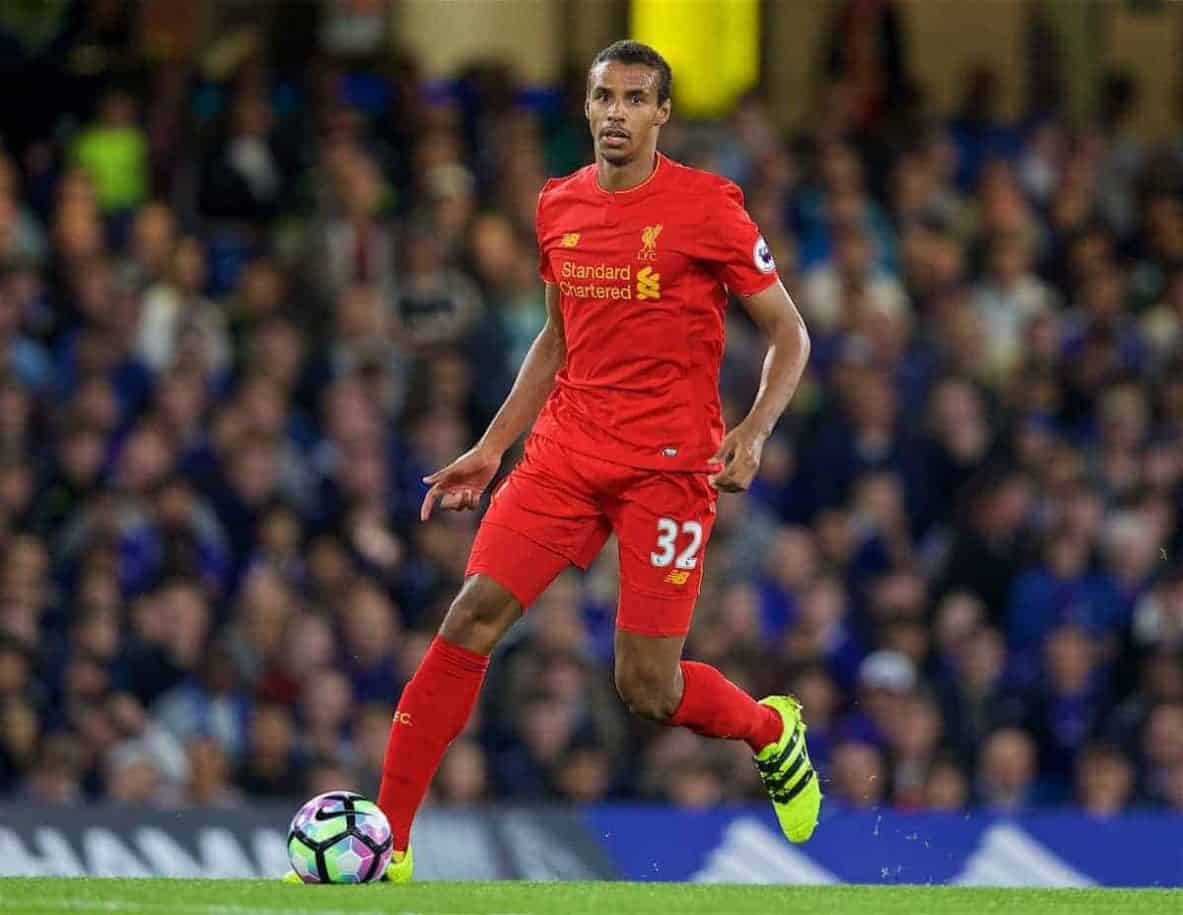 Liverpool centre-back Joel Matip was understandably delighted with the Reds’ 2-1 victory over Chelsea on Friday evening, saying the Reds “had to fight for the victory”.

Jurgen Klopp‘s side produced a superb performance at Stamford Bridge, particularly in the first-half, having left the field 2-0 up at half-time.

Dejan Lovren and Jordan Henderson were the unlikely Liverpool goalscorers, as the Reds moved up to fourth in the Premier League table.

Matip was excellent on the night, and he was pleased with the victory, and the way his side dug deep in the closing stages.

“We want to play like we played in the first half. We want to keep the ball, we want to play and let them run and it worked very good from the beginning. It was a nice game for us.

“When it went to 2-1 we had to fight for the victory, but we took the fight and we won.

“We have made a good start as a team and everybody helps each other so it’s good to play alongside my teammates. Everybody is happy after the win, but we will go back and concentrate on the next game.”

It was yet another eye-catching showing from Klopp’s team against strong opposition, as they made it seven points from away games at Arsenal, Tottenham and Chelsea so far this season.

The Reds have had a tougher start to the campaign than any other side in the league, and an easier run of fixtures now await them.

The huge test now is for Liverpool to show that they can perform like this against the lesser sides, starting with next Saturday’s clash with Hull City at Anfield.