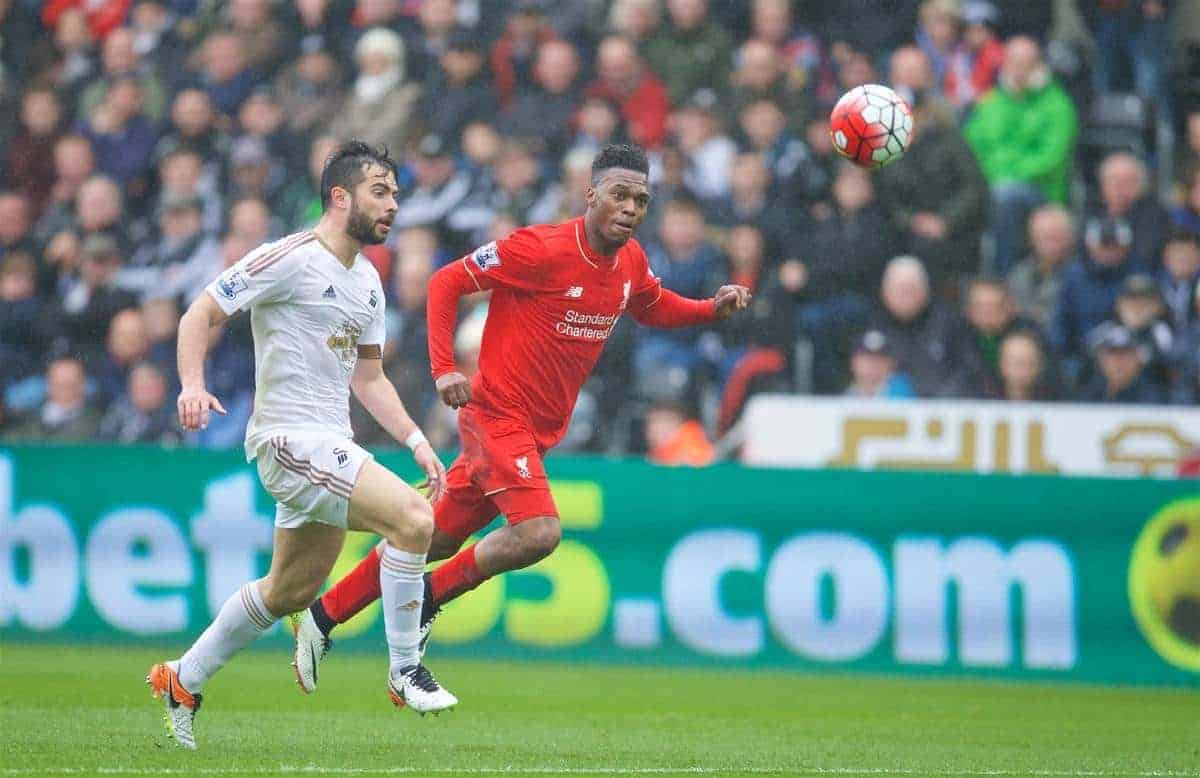 Liverpool travel to Swansea on Saturday afternoon looking to continue an exciting run of form. Victory would see the Reds move second in the Premier League.

Morale is high right now for Jurgen Klopp‘s Reds after consecutive league victories over Leicester City, Chelsea and Hull City, with some sumptuous football being played.

Francesco Guidolin’s Swansea go into the game just one place outside the relegation zone, having suffered four defeats and only one win so far this league season.

Swansea vs. Liverpool is being shown live on Sky Sports 1 in the UK, which is available to stream live with a NOW TV day pass.