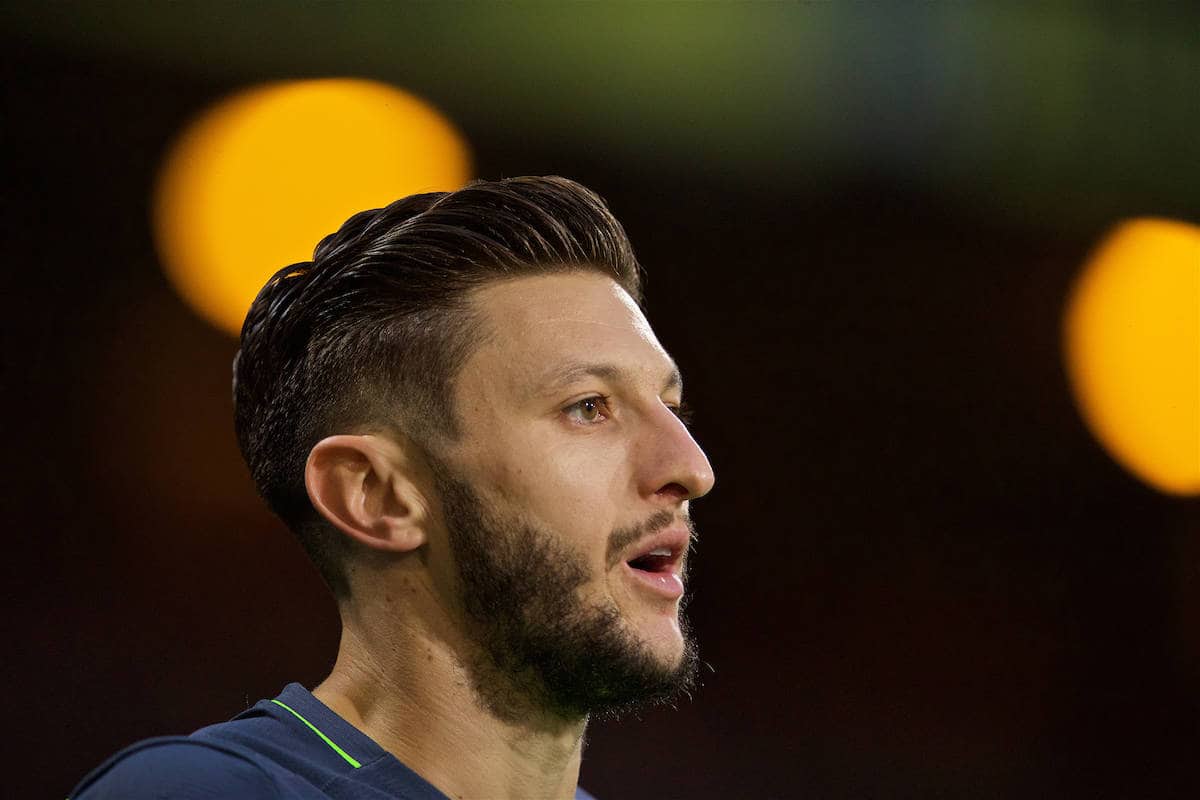 Lallana has developed into one of the Reds’ most important players since Jurgen Klopp‘s arrival as manager, and has scored three goals and laid on five assists in 12 games so far in 2016/17.

He has also netted twice in four games for England this season, and has looked a better all-round player for both club and country.

This is far cry from the player Redknapp remembers at Southampton, with Lallana on the cusp of his first-team breakthrough on the south coast in 2005, as the 43-year-old explained following the Three Lions’ 3-0 victory over Scotland on Friday night.

“I want Adam Lallana to become England’s go-to guy,” he said, laying out a clear objective for the midfielder.

“I remember Lallana as a kid when I was at Southampton.

“He was a good young player but a bit too nice, and you could push him off the ball.

“Now he’s developing a nastiness—he is getting on the ball more and adding goals to his game for both club and country.

“He was England’s shining light on Friday night and one we can build the team around.” Lallana has become invaluable within Klopp’s pressing system at Liverpool, adopting the positive aggression that the manager so often refers to.

This has seen him improve his game both from his time in the Premier League with Southampton—where he was a key man, but remained decidedly fragile—and his first years at Liverpool.

Only Jordan Henderson (4.3) and James Milner (2.3) have averaged more successful tackles per 90 minutes in the league this season than Lallana (2.1), with his compatriots operating in more defensive roles.

Furthermore, Lallana has averaged 1.5 key passes per 90, close to that of star attacker Sadio Mane (1.7).

At 28, Lallana is at a crucial stage in his career, and under the right manager in Klopp, he looks to have grasped the opportunity facing him.

Now, as Redknapp attests, he must continue to perform and rise to the level of one of the best midfielders in Europe; a considerable task, but one that is arguably achievable on current form.