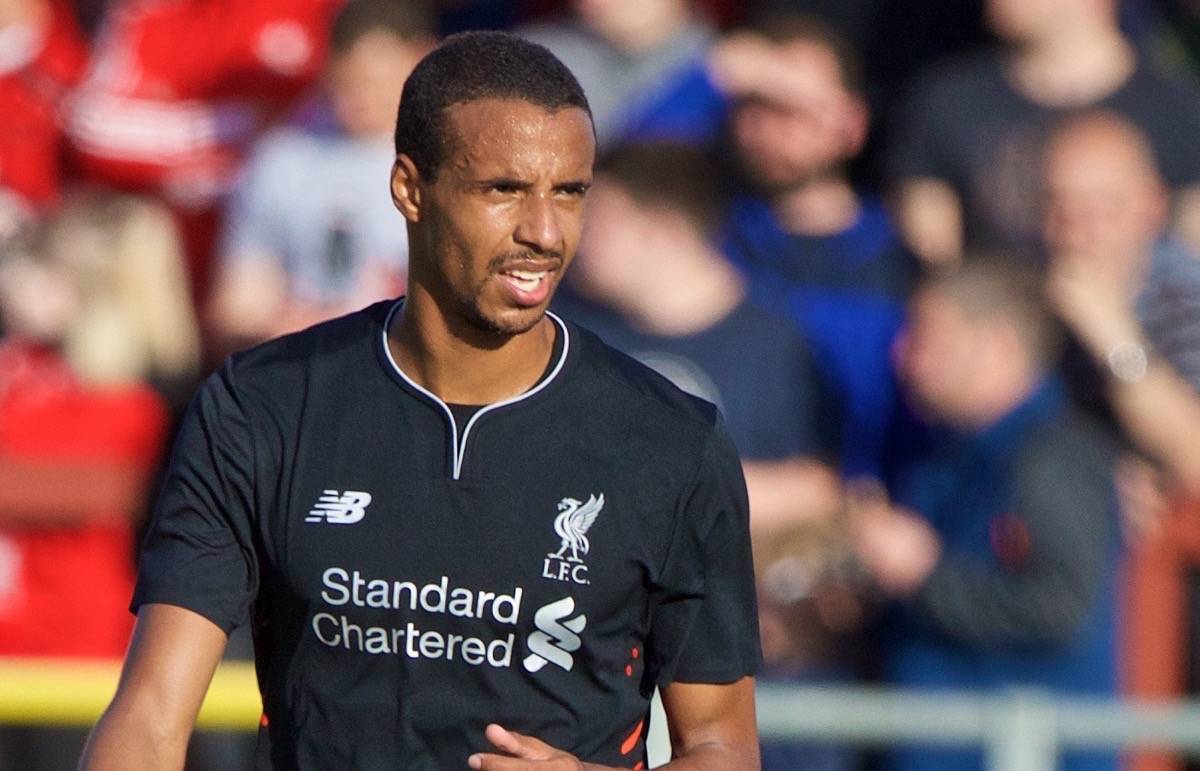 Liverpool were held to a 0-0 draw away to Southampton on Saturday, but Joel Matip feels it is a result containing a number of positives.

The Reds had to settle for a point at St Mary’s, on an afternoon that always promised to be a tricky one for Jurgen Klopp‘s side.

Sadio Mane was denied by a Fraser Forster save in the first half, while Roberto Firmino and Nathaniel Clyne both missed golden opportunities to snatch all three points after the interval, but it wasn’t meant to be.

Matip was again superb at the heart of Liverpool’s defence, playing with great confidence and authority from start to finish, and the 25-year-old felt the draw was far from a disaster.

“[It’s] a point away at a good team. We had a few chances but we can’t always score three or four goals,” Matip told LiverpoolFC.com.

“It’s okay; one point at Southampton, we can live with this!

“For a defender it’s always good to have a clean sheet and not to concede a goal but we always want to win.”

The Cameroonian also spoke about the patience Liverpool showed throughout the match, and singled out his centre-back partner Dejan Lovren for special praise, having been booed by his former supporters all afternoon.

“They defend very well and it was a hard game to create chances,” he added.

“It’s not easy if you always go [forward] and you create chances but can’t score [but] we keep on going and try again and don’t lose patience.

“[Lovren] did very well for the whole 95 minutes and played a wonderful game. He always helps me and he did well.”

As every match passes, it becomes increasingly clear that Matip has been one of the best signings of the last few years.

For Klopp to bring in the towering defender on a free transfer was an inspired piece of business, and he has already made a huge difference in the Reds’ defence.

Tall, strong, classy in possession and quicker than some give him credit for, this could be the start of a very successful Anfield career.