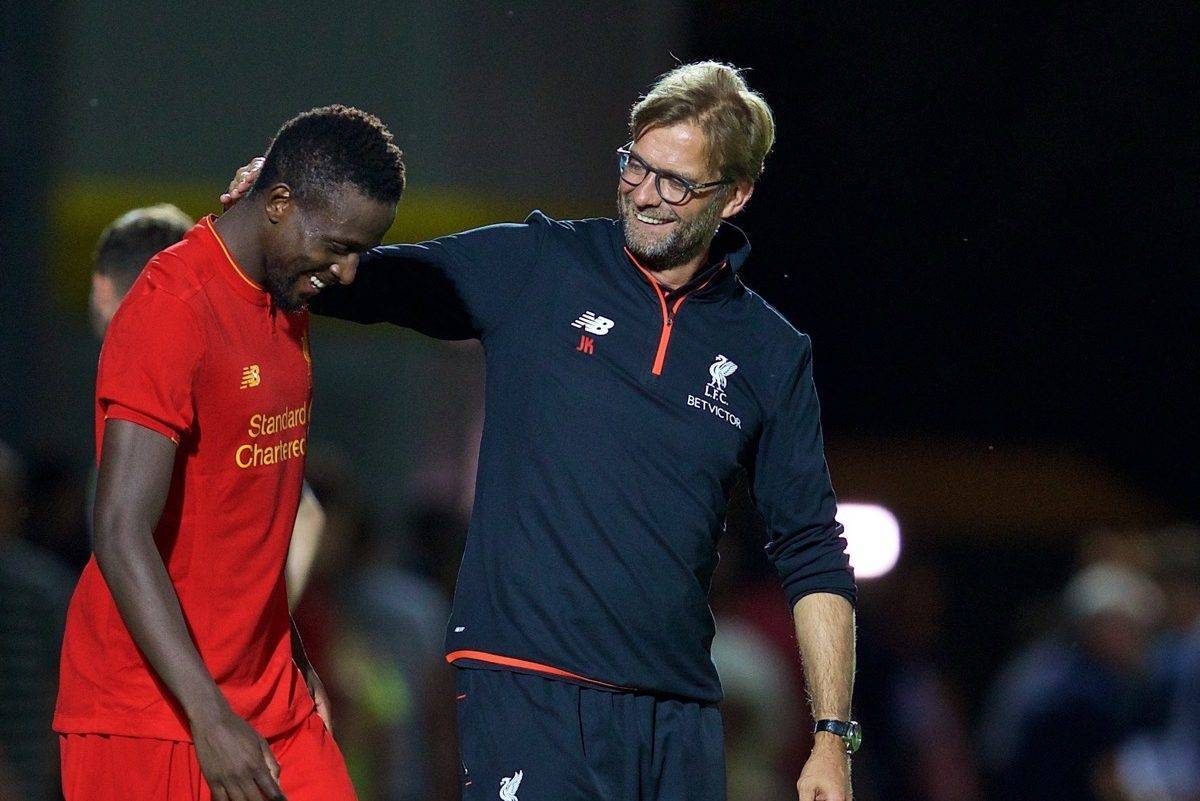 Jurgen Klopp is likely to make wholesale changes as Liverpool push for a first trophy under the German against Leeds United in the League Cup quarter-finals.

The Reds turn their focus back to cup competition as old rivals Leeds arrive on Merseyside for what promises to be a tricky last-eight clash.

Liverpool have produced impressive performances and results in previous ties, but Klopp’s men will need to match the step up in challenge Leeds will provide with a more complete display in the first meeting between the clubs since 2009.

Klopp has suggested numerous changes will be made, as injuries ravage his squad.

Therefore, the starting lineup is likely to feature fringe players and youngsters who will have to rise to the occasion on a big night at Anfield.

Klopp stated in his press conference that he wouldn’t “take risks,” suggesting that not only those doubtful won’t be chanced, but also that uninjured regular picks may be preserved too.

Eleven changes were made against Tottenham in the last round, and with Klopp’s words in mind, he could make a similar amount of alterations again.

With Mignolet starting, Alexander-Arnold, Lucas, Klavan and Moreno could enter to form the back four as against Spurs, while a youthful but talented midfield could be deployed with Stewart, Grujic and Ejaria entrusted.

In attack, a lack of alternatives may force Sadio Mane to start, but Origi can lead the line, supported from the left by full debutant, Woodburn, who has featured from the flank for the Under-23s this season. However, that it is indeed a quarter-final may tempt Klopp to go against his initial suggestions and field a stronger side.

Experienced incoming defenders Lucas, Klavan and Moreno could instead be joined by Nathaniel Clyne at right-back.

In midfield, Klopp may view Jordan Henderson’s leadership as vital for such an occasion, and the skipper could feature in a more experienced trio alongside Wijnaldum and Stewart.

A less experimental forward line could see Ejaria move to the left of the front three, Mane remain on the right and Origi again lead from the striking role, meaning the Reds would look like this: Regardless of Klopp’s selection, a tough game faces Liverpool on Tuesday night and the chosen Reds will need to produce another strong display to move one step closer to glory.