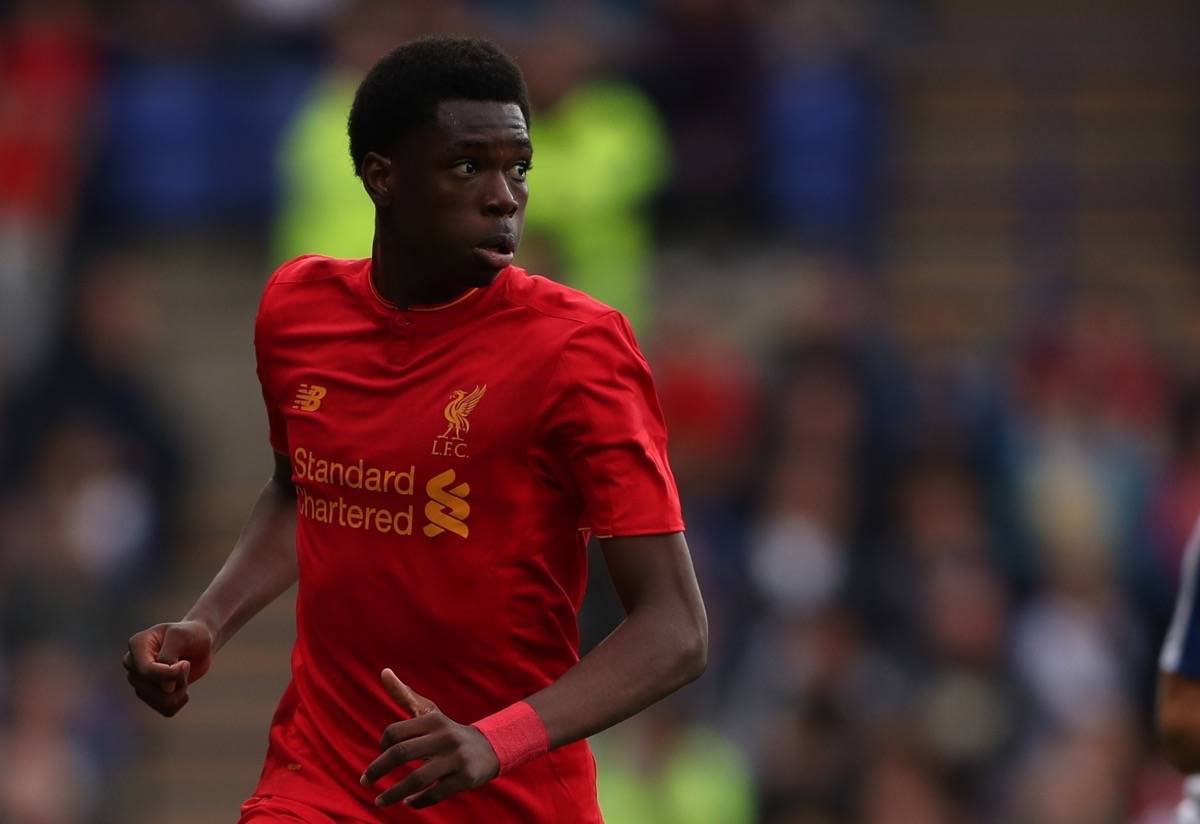 Liverpool midfielder Ovie Ejaria has kept his place in the England Under-20s squad for the upcoming November international break.

The 18-year-old earned his first call-up in October, making his debut for the Young Lions in a 3-1 win over the Germany Under-20s in Huddersfield.

Ejaria assisted a strike for Charlton Athletic forward Ademola Lookman that day, before scoring in his next appearance against the United States Under-20s.

This clearly impressed manager Paul Williams, who has named Ejaria in his squad to travel to South Korea this month.

The U20s will play Nigeria (November 9), South Korea (November 10) and Iran (November 12) to contest for the Continental Cup, to be held at South Korea’s World Cup Stadium in Suwan.

Turning out against the Super Eagles will be a significant moment for Ejaria, having previously pledged his allegiance to Nigeria, due to his heritage.

But it could be safe to assume that, while nothing would be set in stone for the future, playing for England against Nigeria signals a shift in Ejaria’s focus.

The midfielder was born in London, and played for Arsenal‘s youth academy until the age of 16.

He was released by the Gunners ahead of the 2014/15 campaign, with Liverpool winning the battle to secure his services, as he explained at the end of October.

“It was tough, and it came as a bit of a shock, to be honest,” Ejaria said of his departure from north London.

“But I was fortunate enough to have offers from a number of clubs at different levels, some others in the London area and some up north too. I chose Liverpool and I’m pleased that I did.”

Ejaria has taken up a key role in Reds manager Jurgen Klopp‘s plans, promoted along with Trent Alexander-Arnold into the German’s first-team thinking.

He has made two senior appearances for Liverpool so far, and impressed on both occasions, particularly in a 90-minute showing against Tottenham Hotspur in the League Cup round of 16.

Recognition on the international stage is another step forward for Ejaria, who looks to have a bright future on Merseyside.