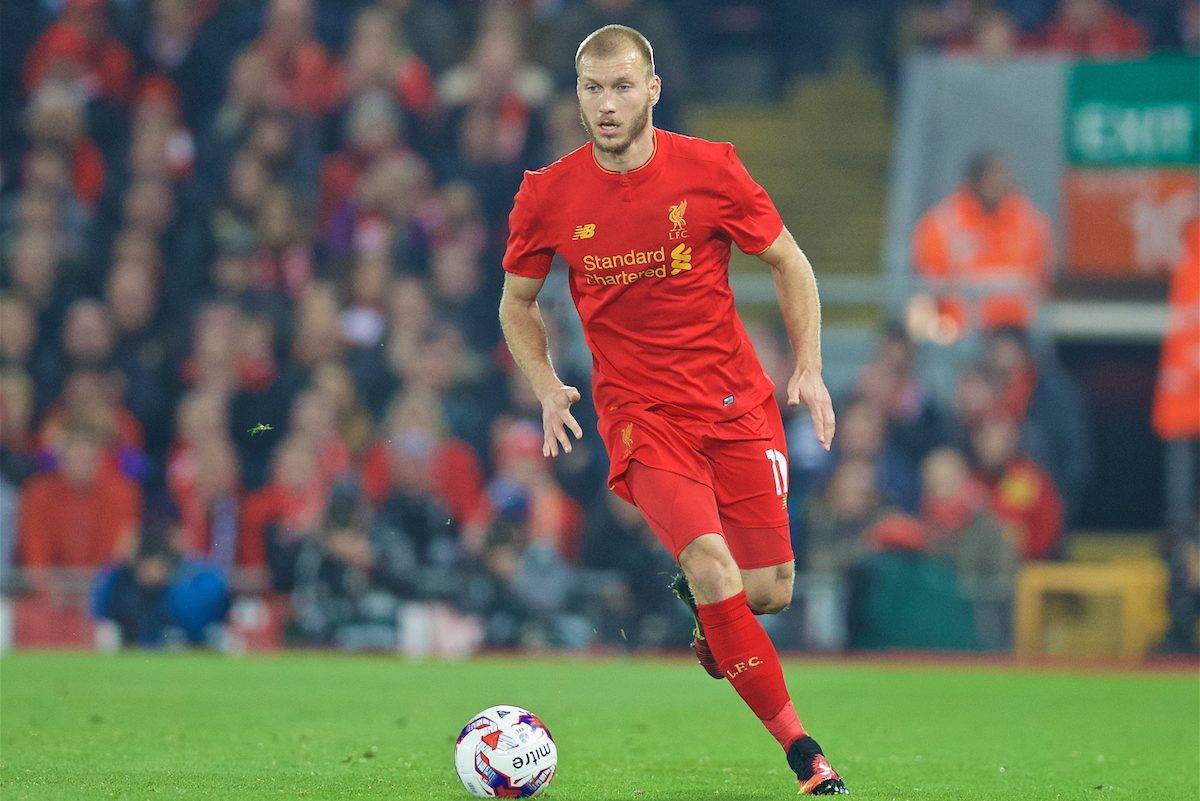 Ragnar Klavan has praised the quality of the coaching the Liverpool players receive at Melwood, saying every single squad member is primed and ready when called upon.

Klavan joined from Augsburg in the summer, and he has been a dependable figure in his six appearances for the Reds to date.

Joel Matip and Dejan Lovren are Jurgen Klopp‘s undisputed centre-back pairing, but having a player of Klavan’s quality waiting in the wings outlines the squad depth at Anfield these days.

The 31-year-old has heaped praise on the coaching of Klopp and his staff, claiming every single players is ready to come in and shine, if required.

“Dejan and Joel are both really good centre-halves and at this level there is not much difference when you analyse if one is better with another,” Klavan told Liverpool FC magazine.

“Everybody at Liverpool is at the highest level and we are being coached by the perfect coaching staff to play the way we want to play.

“It makes it a lot easier for everyone to jump into the team no matter which position you are talking about. Sometimes it is effortless the way players slot in here.

“They can play so well straight away and this is because of how we do things in training.

“Even if you are not going to be in the starting XI one week, you will still get the same coaching, the same ideas, and work on the same movements.

“The amount of games we have in a season, even without being in Europe this year, is a lot and at some points you play every two or three days here.

“So I think for the team it is really good to have a fluid system that means players can easily come in and out when the manager needs them to.” The Estonia captain also discussed the physical demands of representing a Klopp team, admitting it took a little time to adjust at first.

“Of course, I knew a little bit about how they played under him, but I didn’t know the detail behind it,” he continued.

“I have never played this kind of style—I was used to different styles of football—so it was important we had a really good pre-season. We worked a lot in the summer.

“For me, I feel really lucky to be here every day playing for him and learning something new.”

Klavan is currently on international duty with Estonia, with the defender coming up against his Liverpool team-mates Simon Mignolet and Divock Origi in a clash with Belgium on Sunday evening.

It will take the three-time Estonian Footballer of the Year’s tally of caps for his country to 116.