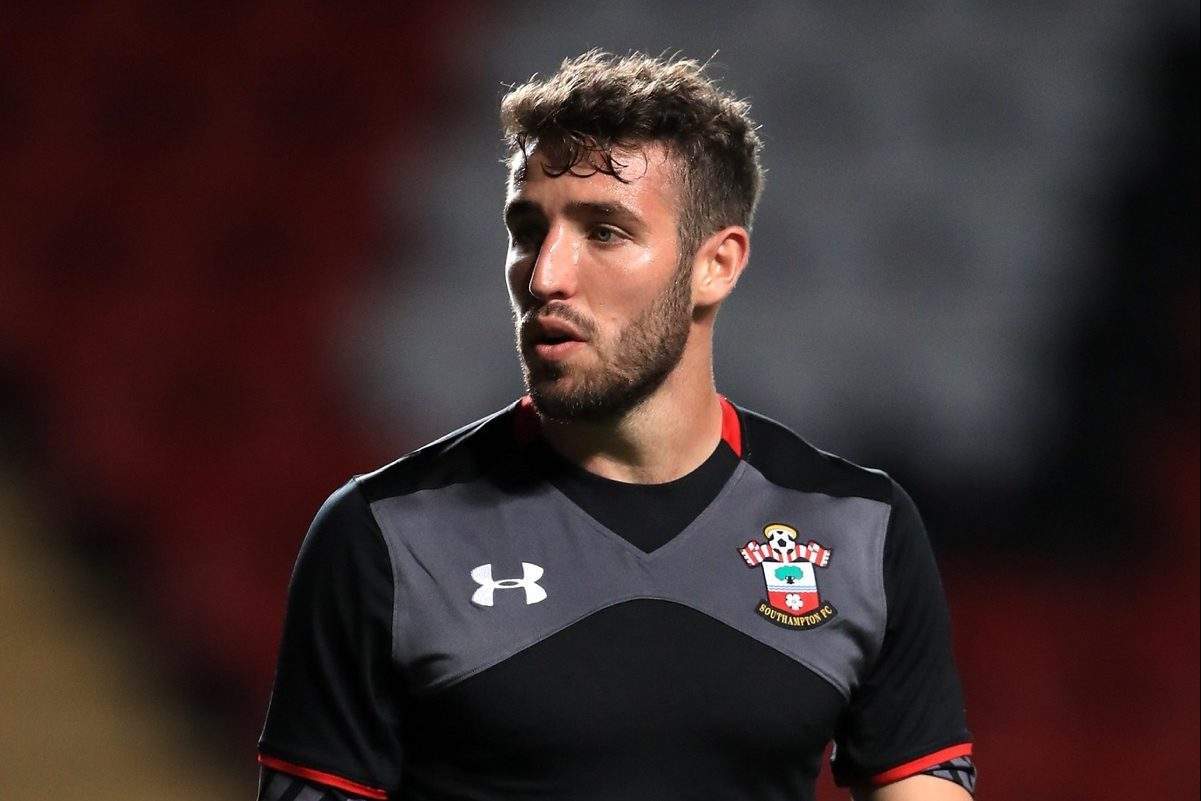 Liverpool could sign their sixth Southampton player in three years if they follow through with reported interest in left-back Sam McQueen.

Rickie Lambert, Adam Lallana, Dejan Lovren, Nathaniel Clyne and Sadio Mane have all made the move to Merseyside from the south coast in recent years, with the latter quartet now firm fixtures under Jurgen Klopp.

Perception of the Reds’ connection with Southampton has changed as a result, with supporters calling for the pursuit of current Saints such as Virgil van Dijk and Pierre-Emile Hojbjerg.

But their next target from St Mary’s is reportedly less high-profile, with the Mirror suggesting Klopp is considering a move for 21-year-old McQueen.

McQueen’s contract is said to expire in 2017, when Liverpool would be able to sign him on a Bosman transfer, though further reports suggest his deal still has 18 months left to run. A fee would be needed as the player as under the age of 24.

Either way, in McQueen, Klopp would be earmarking a surprise target, with the youngster having made just seven appearances for Southampton so far.

Two of those have come against Inter Milan in the Europa League, while he started in October’s 1-1 draw with Manchester City at the Etihad Stadium.

However, it would be in line with Klopp’s approach of targeting high-potential young talents.

McQueen is a 5’11” left-back who is also able to perform in a more advanced midfield role, with his bursts into the final third an impressive feature of his game.

After replacing Matt Targett early on in the Saints’ 3-1 win over Burnley to make his Premier League debut last month, it was one of McQueen’s forward surges that won a penalty to seal the victory late on.

He has a strong defensive nous, and is fairly economical in possession, with his composure likely an endearing feature for Klopp, who places considerable demands on his full-backs.

McQueen is unlikely to be the only young left-back on Klopp’s radar, with Hull City‘s Andrew Robertson reported to have been a target in the summer, and the 22-year-old set to enter the final six months of his Tigers contract in January.

But it is a fairly rational move for Klopp to pursue a low-cost option like McQueen or Robertson, particularly if he plans to utilise James Milner in the role for the longer term.