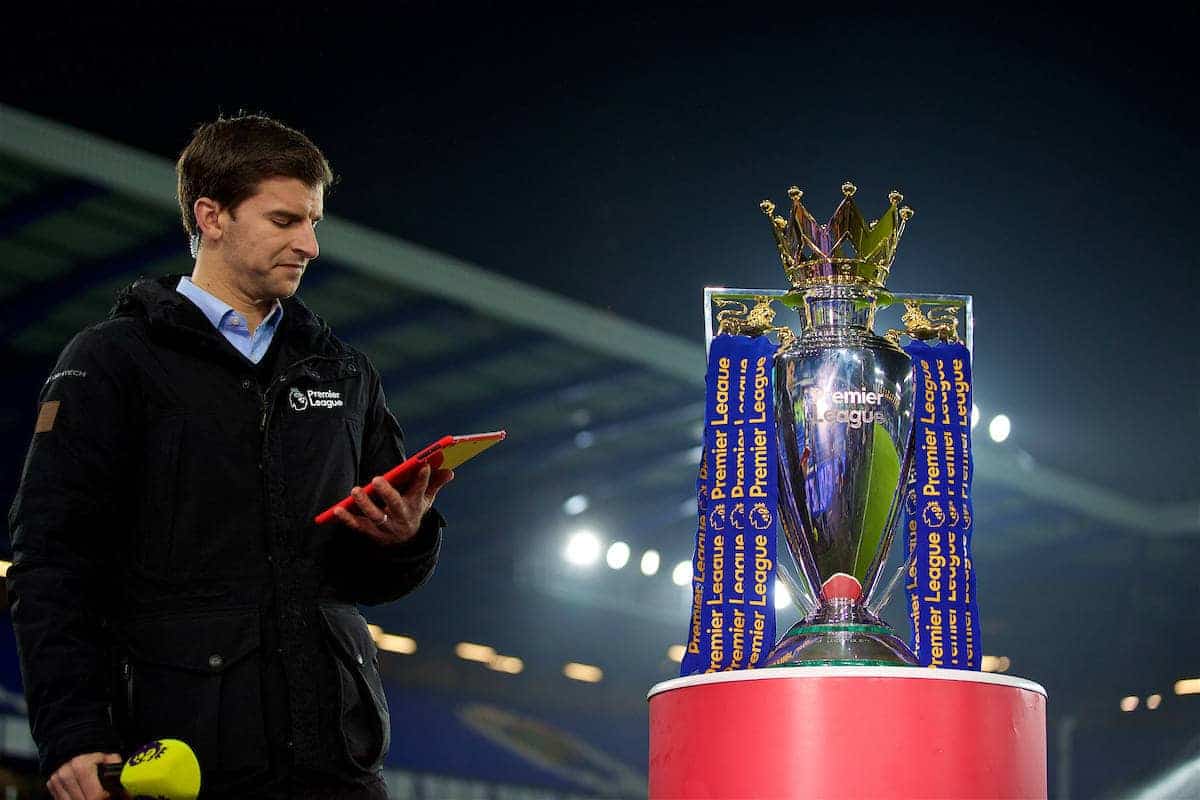 All 20 Premier League teams are in action between Boxing Day and December 28, in the penultimate round of fixtures in 2016.

The festive schedule is always an exciting part of any Premier League season, and there is so much to play for at both ends of the table.

Ahead of Christmas, Liverpool’s dramatic late win at Everton kept them within six points of leaders Chelsea, who nicked a 1-0 victory at Crystal Palace two days earlier.

Man City downed Arsenal at the Etihad to boost their title hopes, while Tottenham and Man United stayed in the hunt following wins over Burnley and West Brom, respectively.

Hull City prop up the rest of the table after their loss at much-improved West Ham, with Swansea City and Sunderland also in the relegation zone.

There are 10 matches spread out over the three days after Christmas Day—here’s a look at the best of action, not including Liverpool.

Chelsea‘s 11-game winning streak is both staggering and frustrating in equal measure.

Dropped points just don’t seem possible at the moment, and a lack of injuries mean they are team in great rhythm right now.

The Blues are now the undisputed title favourites, and the likes of Liverpool and City will be desperate for this run to end as soon as possible.

Next up for the west Londoners are a Bournemouth side good at home but hopeless away. The fact that this game is at Stamford Bridge is, therefore, somewhat dispiriting.

Anything is possible in the Premier League, however, and the Cherries are a very well-drilled outfit capable of springing a shock on their day.

Chelsea‘s six-point lead cannot afford to get much wider over the next month or so—come on Bournemouth!

Despite having a very iffy run of form, City are still just one point behind Liverpool in third, and seven adrift of Chelsea.

If Kevin de Bruyne hadn’t missed that sitter against the league leaders at the start of the month, things could look very different right now.

A 2-1 win over Arsenal will have given Pep Guardiola’s side a huge boost, and with the quality they possess, they are more than capable of going on a winning run of their own.

The two-time Premier League champions will fancy their chances of overcoming a relegation-threatened Hull side on Boxing Day—if they don’t, it will be a bitter pill to swallow.

Keep an eye out for City—they are very much in the mix.

Wenger Under Huge Pressure to Beat the Baggies

Just when there were murmurs that Arsenal really were a different animal this season, they go and lose two matches on the bounce.

To surrender 1-0 leads at both Everton and City has left many Gunners fans livid, and it has once again raised huge question marks over Arsene Wenger.

From looking as complete a side as anyone in the league, they could now find themselves struggling to finish in the top four.

The visit of West Brom on Boxing Day represents a must-win game, if they are have any hope of keeping in touch with Chelsea.

These are usually the matches Arsenal win in routine fashion, but if they don’t, the Emirates will be a dark place on Monday evening.

The current top four looks set with Christmas on the horizon, but Spurs and United have got themselves back into things.

Arsenal‘s poor form sees them just one point ahead of their north London adversaries, with Jose Mourinho’s men a further three points back. It is getting tight.

Both look as though they are finally getting to grips with their season, after looking average during the autumn months.

Spurs face a tough trip to Southampton on Wednesday night, and it is one that will really test their top-four credentials. Victories at St Mary’s are always hard-earned.

United, meanwhile, welcome David Moyes back to Old Trafford, as his struggling Sunderland side look to avoid a hiding.

The hosts look good all of a sudden, and this could be miserable return for Moyes.

Battle of the Under-Performers at the King Power

Both Leicester City and Everton were generally expected to finish in the top half this season.

The Foxes were clearly never going to repeat their titles heroics of 2015/16, but still had quality, while Ronald Koeman was seen as an excellent appointment by Liverpool’s Merseyside rivals.

Everton are ninth in the table but look to be plummeting, while Leicester are just three points clear of the relegation zone, which is fairly staggering.

Both are struggling for form, but their Boxing Day meeting at the King Power is a good chance for one to get back on track.

Confidence is a huge part of football, with both sides shot for it at the moment—who will come out on top at the home of the champions?