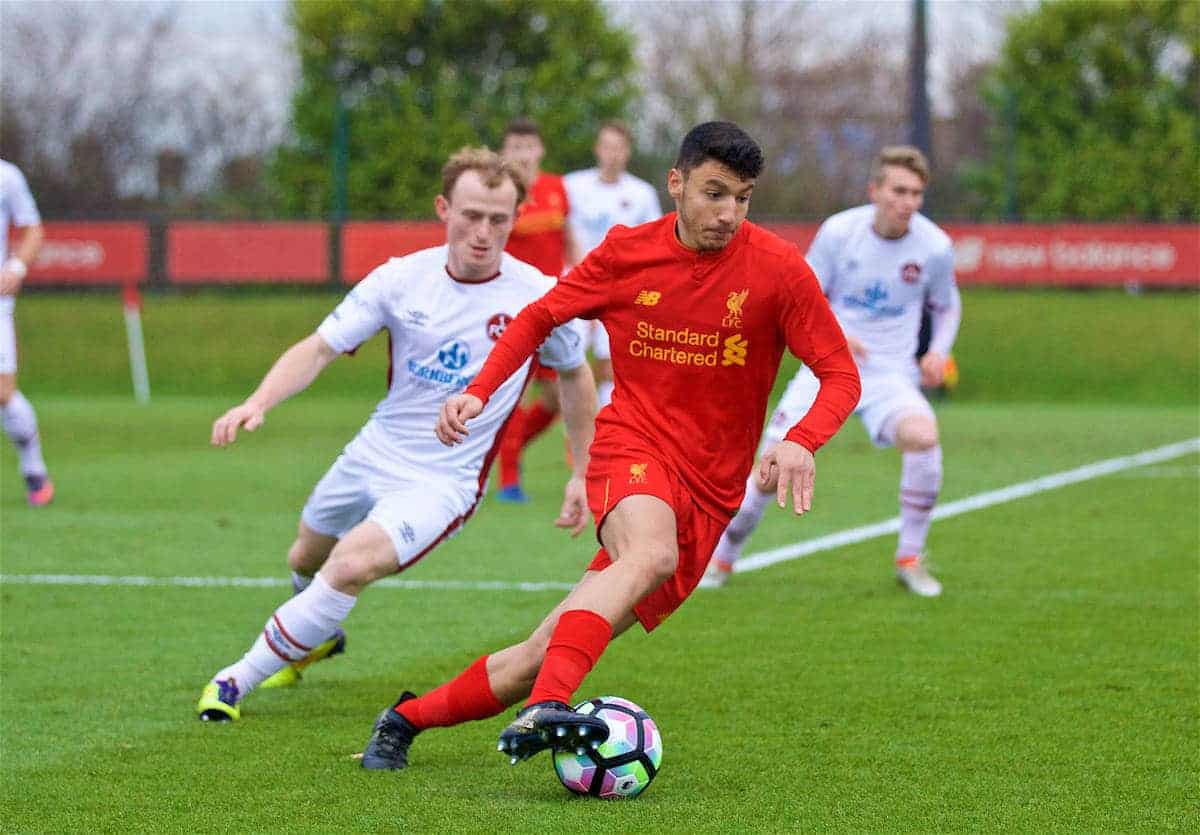 Liverpool’s under-23s played a friendly against German side Nuremberg on Wednesday morning, drawing 0-0 at the Reds’ Kirkby academy base.

The match saw those players not involved for the Premier League Cup match against West Brom on Tuesday evening and signalled the first game since Michael Beale’s departure from the club was officially confirmed.

Beale, who is leaving to take up a role as assistant manager with Sao Paulo in Brazil, was still at Kirkby to watch the game – which was overseen by academy coaches Mike Garrity and Tim Jenkins.

A replacement for Beale has not yet been announced.

Goalkeeper Shamal George made his first appearance of the season after injury in pre-season, while Jack Dunn was a second-half substitute after his loan move to Morecambe was cut short early.

Players such as Nathan Phillips, Jake Brimmer, Yan Dhanda and Conor Masterson stepped up from the Reds’ under-18s, while Tom Brewitt, Matty Virtue and Brooks Lennon got 90 minutes under their belt after not being involved on Tuesday night at Prenton Park.

The match was part of a mini-tour for Nuremberg, who played at Chelsea earlier in the week.