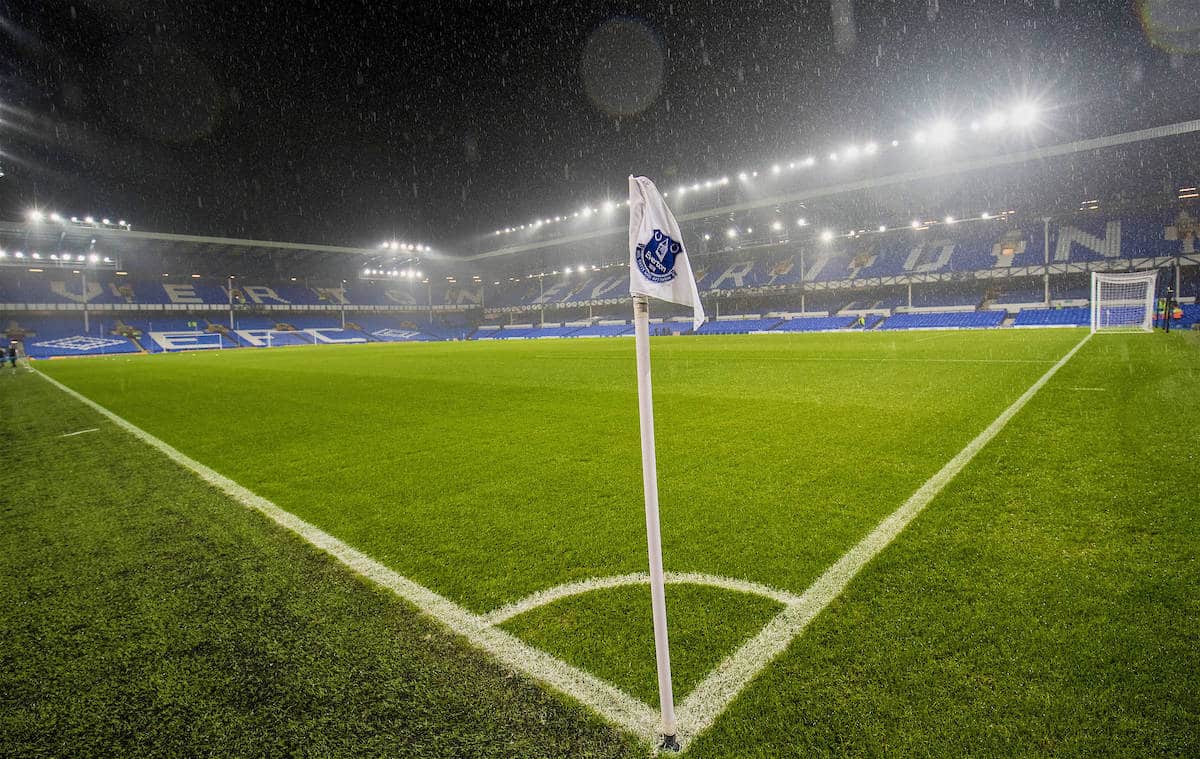 Liverpool make the short journey across Stanley Park on Monday night to face Everton in the 227th Merseyside derby and their final away match of 2016.

Some say the form book goes out of the window when it comes to derby games, which is just as well as both teams will feel buoyed by victories last week, making this tough to call.

Ronald Koeman’s Blues came from a goal down to beat Arsenal 2-1 at Goodison Park, whilst Jurgen Klopp‘s Reds overcame Middlesbrough 3-0 very convincingly at the Riverside.

Victory for Liverpool would move them back up to second in the Premier League table, ahead of Manchester City, and six points behind leaders Chelsea going into the festive period of games.

This Monday night clash at Goodison Park kicks off at 8m GMT — that’s 3pm in New York, 12noon California, 7am (Tuesday) Sydney, 4am (Tuesday) Singapore, Midnight in Dubai and 11pm in Nairobi.

Everton vs. Liverpool is being shown live on Sky Sports 1 in the UK, which is available to stream live with a NOW TV day pass.