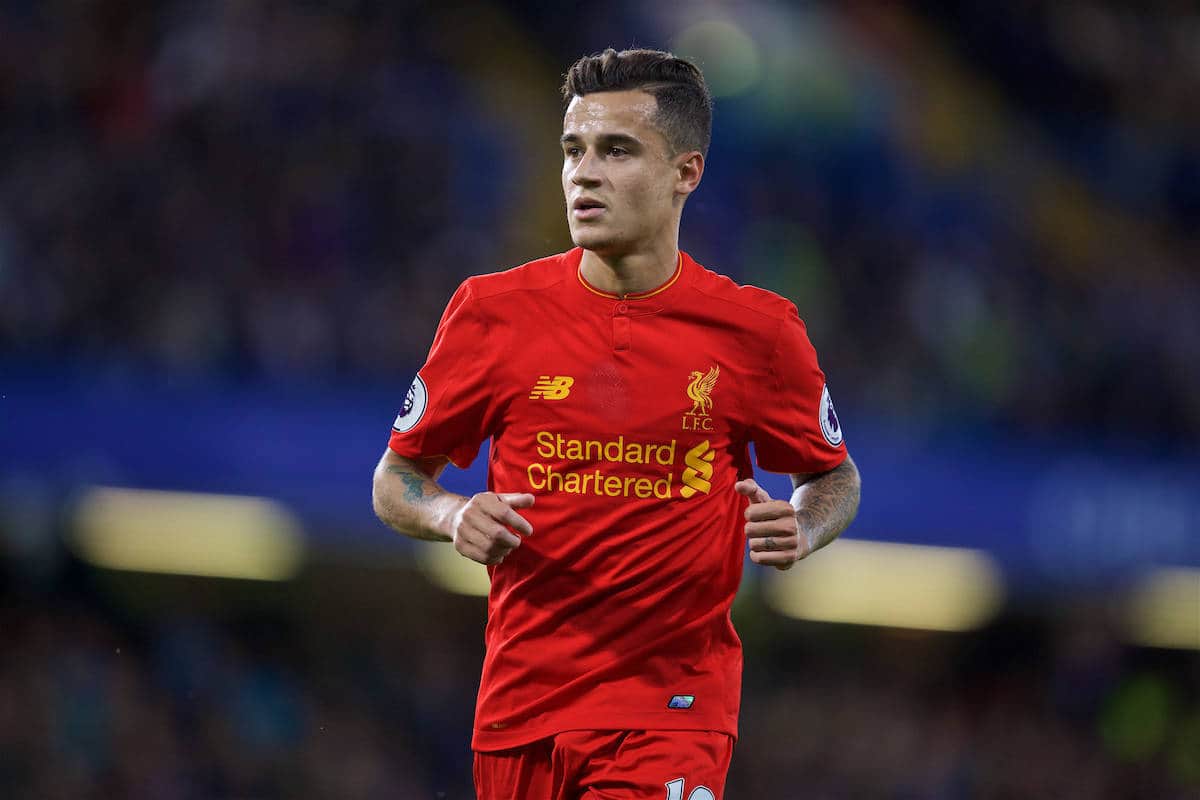 Jurgen Klopp has named a mix of youth and experience in his Liverpool side for Wednesday night’s FA Cup third-round replay away to Plymouth Argyle.

The starting lineup for the initial 0-0 draw at Anfield was the Reds’ youngest in history, with Klopp utilising his academy ranks to form an impressive unit.

With injuries and international duty hampering his senior ranks in January, Klopp has taken a similar approach for the trip to Home Park, with a few more familiar names.

Loris Karius resumes his duties between the sticks, and will be hoping to continue his fine run of form in cup competitions after a difficult start to life on Merseyside.

After his full Premier League debut against Manchester United on Sunday, Trent Alexander-Arnold retains his place at right-back, with Nathaniel Clyne still suffering from a rib injury.

Alexander-Arnold joins Joe Gomez, Lucas Leiva and Alberto Moreno in defence, with Joel Matip left on Merseyside as the dispute over his eligibility continues.

In midfield, Kevin Stewart takes over as Klopp’s No. 6, flanked by Philippe Coutinho and Ovie Ejaria, with both central to picking apart Plymouth’s stubborn defensive line.

With Sadio Mane at the Africa Cup of Nations with Senegal, and Adam Lallana, Georginio Wijnaldum and Roberto Firmino rested, Klopp has turned to Ben Woodburn, Daniel Sturridge and Divock Origi as his forward trio.

Follow and discuss the match in our live match blog