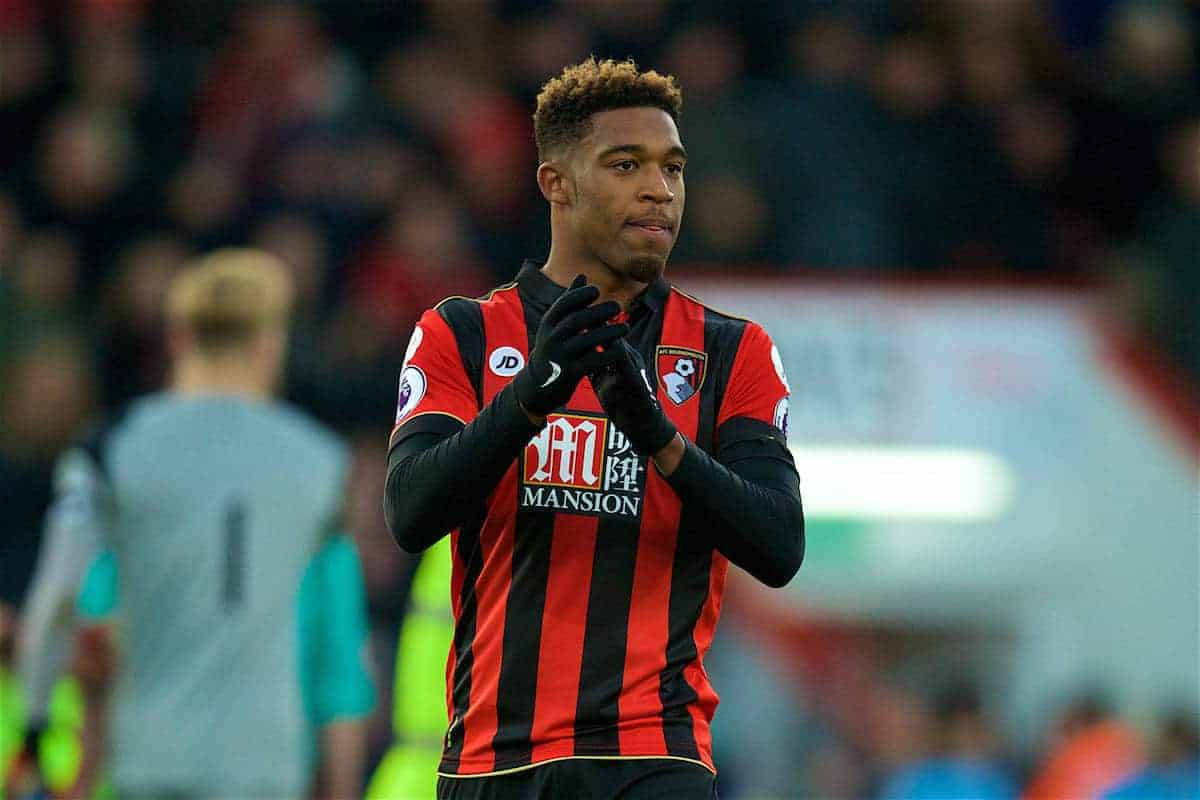 Bournemouth manager Eddie Howe has revealed his “disappointment” at Jordon Ibe’s lack of progress following his arrival from Liverpool.

The Cherries made Ibe their club-record signing when they brought him to Dean Court for £15 million in the summer, in what is proving to be a great deal for his former club.

Ibe has made 16 appearances for Bournemouth so far this season, but has only remained on the field for the full 90 minutes on one occasion.

That came in Saturday’s 3-0 defeat to League One side Millwall in the FA Cup third round, after which Howe expressed his concern over Ibe’s struggle for form.

“He hasn’t been a regular in the team and that will be a disappointment for him and for us,” he told reporters.

“I still feel there’s a lot of potential in there, but obviously he’s got to fulfil that when he gets chances like today.

“We picked players that we haven’t seen regularly in the Premier League, we gave them an opportunity to express themselves.

“Individually they are very good players so I was excited to see it. Obviously the reality proved different.”

Ibe played on the right wing at the Den, but did little to help his side claw back the deficit as goals from Steve Morison, Shaun Cummings and Shane Ferguson sealed victory for the Lions.

Ex-Reds left-back Brad Smith also started in the defeat, but was substituted with 15 minutes to play, in what was only his sixth game since joining the Cherries for £6 million in July.

The duo would have been afforded few opportunities this season, with Jurgen Klopp signing Sadio Mane to add to his wide options and converting James Milner into a new role as first-choice left-back.

Ironically, their first opening if they’d remained with Liverpool could have could this month, with Klopp facing up to nine games over the course of 31 days.

But having banked £21 million for a bit-part pair, Klopp can consider this excellent business, particularly given their struggles on the south coast so far.

As Howe attests, there remains potential in Ibe in particular, but his continued failure to perform in a Bournemouth shirt vindicates the decision to let him go in the summer.