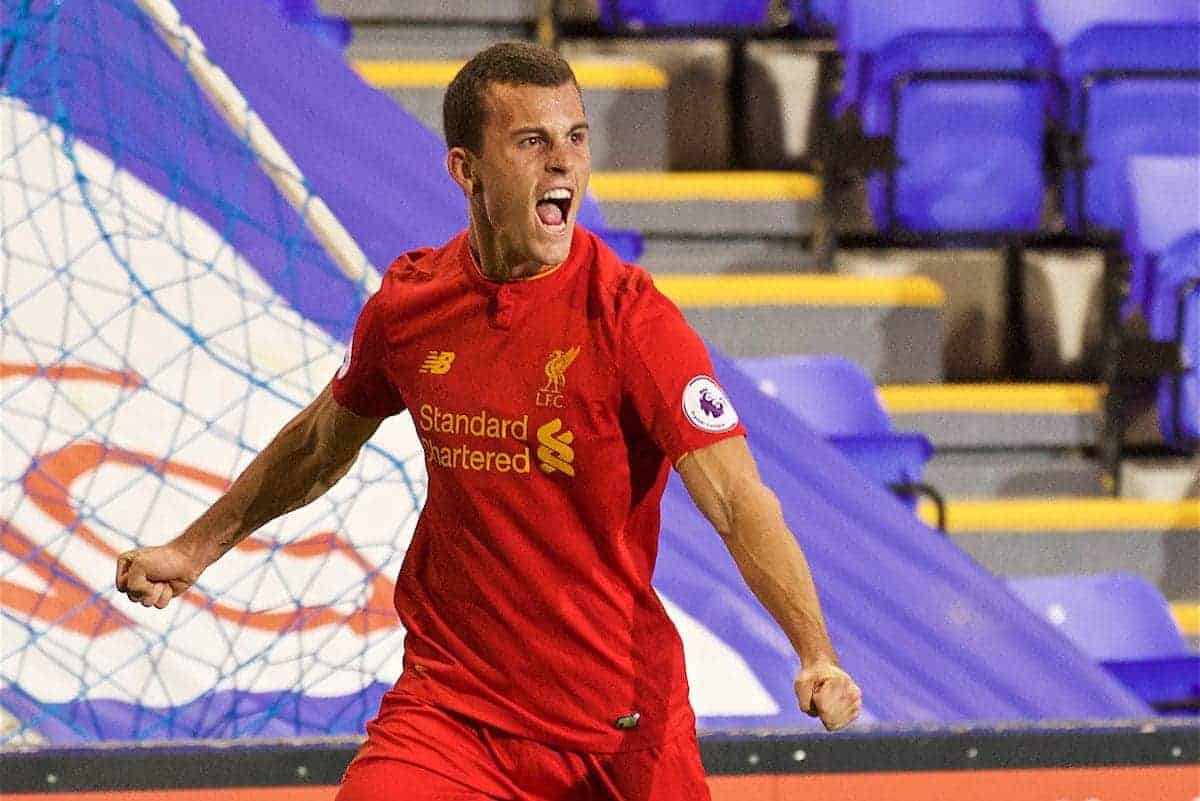 The 19-year-old has been in positive form for the U23s this season, but has struggled to make his mark on the first-team stage, with Ben Woodburn excelling in his place.

According to the Liverpool Echo, corroborating previous reports from the Salt Lake Tribune, Lennon will join Real Salt Lake on loan until the end of 2017.

This would leave the versatile forward with just six months left on his current contract, which is due to expire on the conclusion of the 2017/18 campaign.

It remains to be seen whether Lennon will join up with Real Salt Lake in MLS’ Western Conference, or move back into their academy in his native Arizona.

But his destination on making the trip back over the Atlantic could determine his long-term future at Liverpool.

If he does Jeff Cassar’s senior squad, this could allow Lennon valuable game time required to continue his development with an eye to breaking into the Reds squad in the future.

However, moving back to Arizona would likely spell the end of his first-team prospects at Anfield, representing a further step down in quality from Premier League 2.

This would be a disappointing end to a short career on Merseyside, with Lennon having completed his transfer to Liverpool in 2015, after obtaining a work permit.

He shone under former U23s manager Michael Beale, improving his game to adapt to the Reds’ demands of high-intensity pressing play from the front, as well as honing his finishing ability.

Though he has scored just twice in 11 league games for the Young Reds this season, his application has been admirable.

But with competition from the likes of Woodburn and U18s forward Rhian Brewster, it could be that Lennon is calling time on his Liverpool career and heading back to the comforts of MLS.