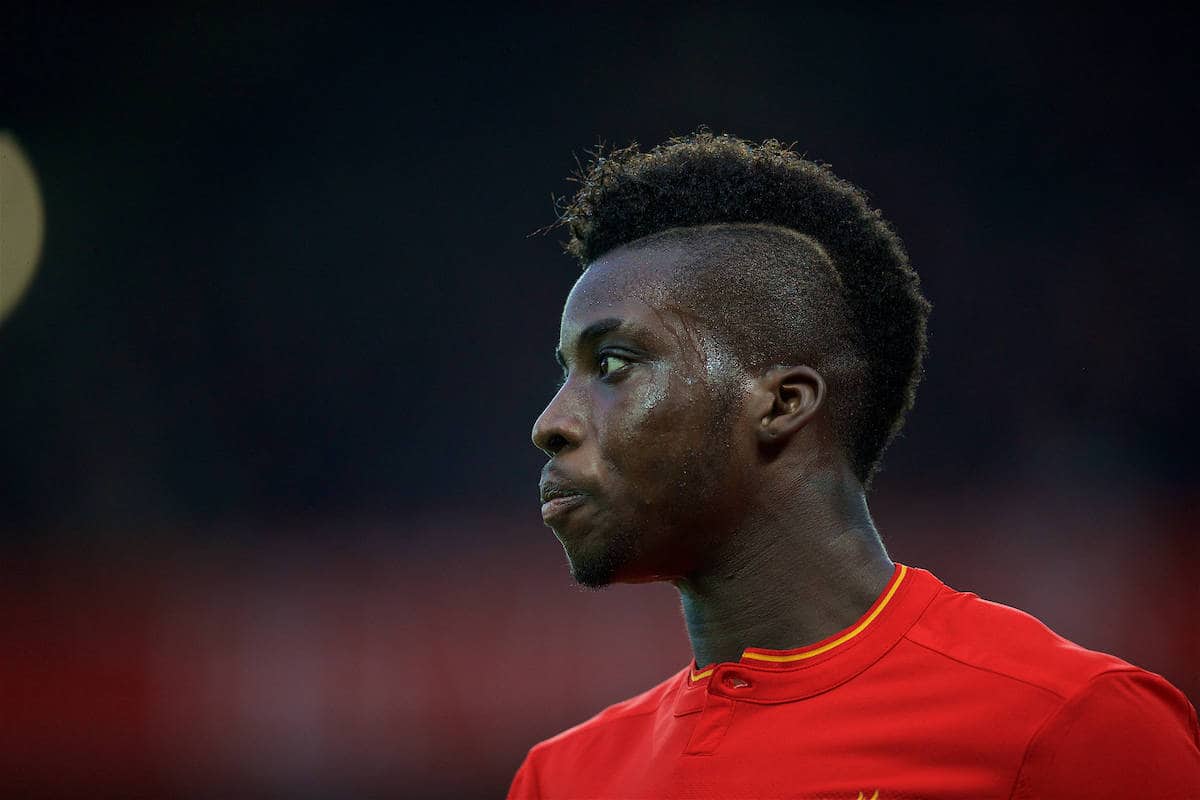 Liverpool winger Sheyi Ojo is reported to be a target for Newcastle United this month, with Rafa Benitez targeting his former club’s young talent.

After suffering inevitable relegation to the Championship last season, Benitez is leading the Magpies to a charge for title in 2017, sitting top after 26 games.

But despite having won 18 of those, and scoring more goals than any other side in England’s second tier, the Spaniard is not content with his options—and is looking to build this month.

According to the Northern Echo, this has seen 19-year-old Ojo emerge on Benitez’s radar.

Ojo has recently made his return from a back injury, and made his first senior appearance of the season in the 0-0 draw with Plymouth Argyle in the FA Cup third round.

But he is yet to come into contention in the Premier League, and his first-team prospects seem limited at this stage, with a loan move potentially useful.

However, it is stressed that “Klopp is understood to be reluctant to lose the winger given his own squad’s lack of depth.” Klopp is currently without £30 million summer signing Sadio Mane, with the winger on duty with Senegal at the Africa Cup of Nations in Gabon, scoring in their opening victory over Tunisia on Sunday evening.

This leaves him with Philippe Coutinho, Roberto Firmino and Adam Lallana as regular options out wide, with Daniel Sturridge and Divock Origi also capable of filling in if required.

Liverpool’s 1-1 draw with Manchester United on Sunday saw Klopp initially field a 4-4-2 diamond formation, but this was quickly remoulded into the more familiar 4-3-3 system.

If Klopp is to stick with the 4-3-3 in Mane’s absence, Ojo could still present a valuable option on either flank, as one of the Reds’ only recognised natural wingers.

Last season, Ojo averaged a goal or assist every 90 minutes over his 11 appearances, but he struggled to impose himself against Plymouth earlier in January.

He is likely to come back into the side for the replay at Home Park on Wednesday night, but if Klopp opts for a more experienced attacking line, it could be that a loan move to Tyneside would benefit his development.

In Benitez, Klopp would at least have a manager he can trust to ensure Ojo continues his progress, in the hope of establishing himself as a long-term option at Anfield.

Updated story on this, here.