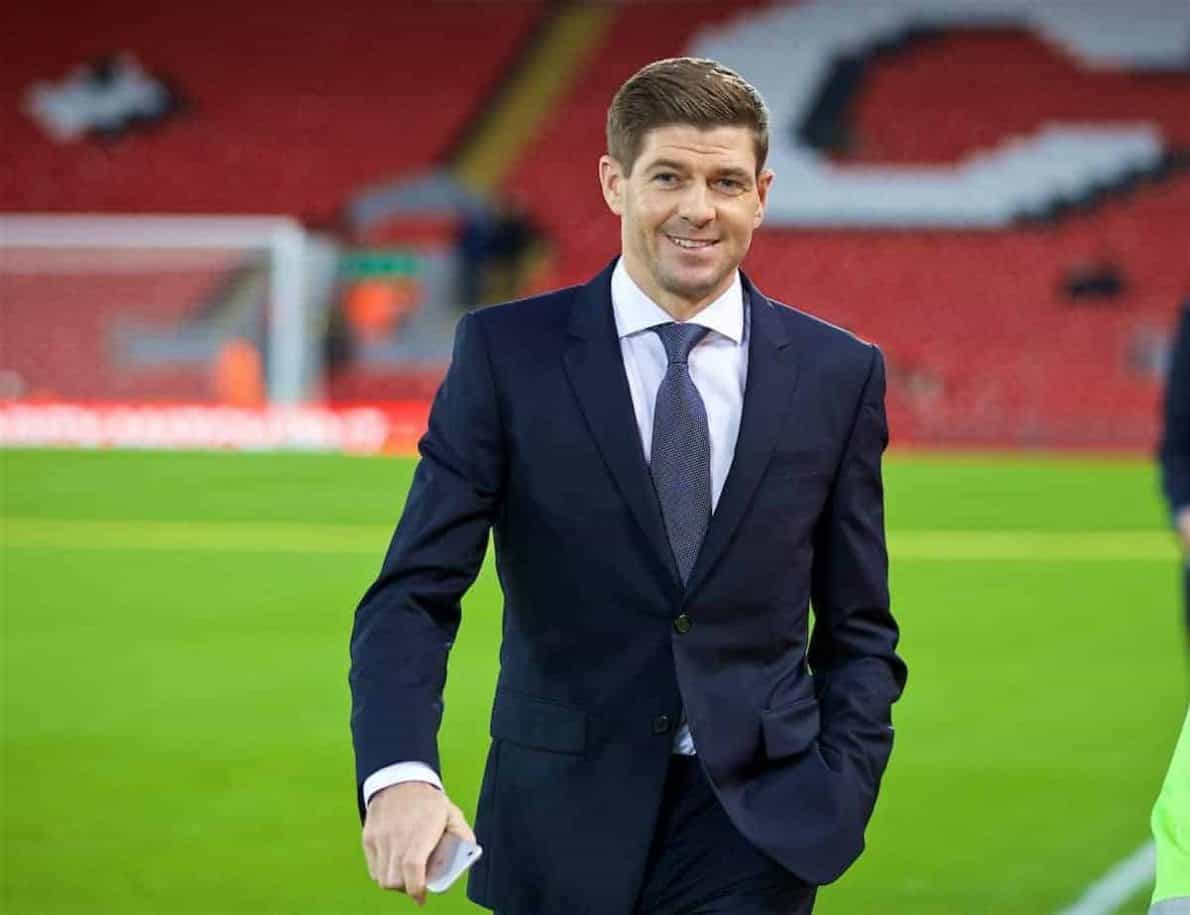 Former Liverpool captain Steven Gerrard is set to receive the Freedom of the City.

The ex-midfielder, now back home on Merseyside after an 18-month spell in Major League Soccer with the LA Galaxy, is to be awarded the city’s highest civic honour in recognition of his contribution to national and international football, as well as his charity work in helping disadvantaged children across the country.

Gerrard was nominated by Mayor Joe Anderson and the decision is set to be formally agreed a city council meeting next week.

“I was stunned and overwhelmed when I heard my name was being put forward by the mayor to receive this honour,” said Gerrard in quotes published on liverpoolfc.com.

“Liverpool is my home city and so to be acknowledged in this way leaves me speechless. “To even think about getting such an award makes me feel very humble and of course immensely proud.”