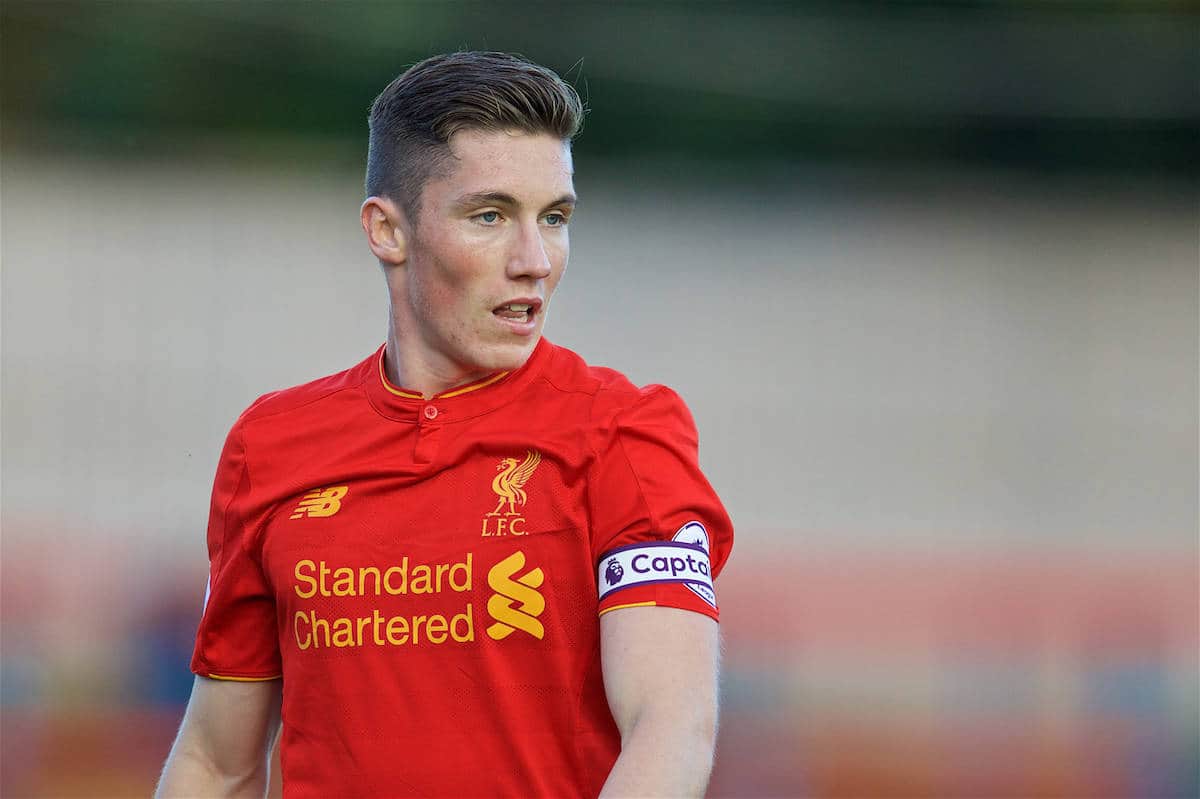 The Liverpool U23s are through to the semi-finals of the Lancashire Senior Cup after a 3-1 win over Bolton Wanderers U23s on Wednesday evening.

The Young Reds welcomed their Greater Manchester opposition to Kirkby for their first game of February, looking to continue their push for the Senior Cup.

Following a series of loans and the promotion of some of their best talent to the senior setup, the U23s took to the field with a more seasoned lineup.

This included Tom Brewitt, Connor Randall, Kevin Stewart, Harry Wilson and Sheyi Ojo, and it was the more experienced heads who proved most influential as Mike Garrity’s side sealed a comfortable win.

After a dominant start, Liverpool were ahead before the half-hour mark, with Wilson fouled in the penalty area by Cole Lansdale, before brushing himself off and firing home the penalty.

Both Brewitt and Randall went close before the second goal of the night, as Wilson turned provider for the former.

The Wales international curled an excellent free-kick behind the Bolton defence, but still with plenty to do, Brewitt was able to expertly sidefoot the ball past Jake Turner.

Trotters duo Alex Samizadeh and Alex Perry both looked to half the deficit, with their efforts blocked, while Garrity was able to send on the promising Rhian Brewster as he looked to change the dynamic. The 17-year-old didn’t take long to make his mark, as he was felled in the box by Turner, with Wilson stepping up to convert his second spot-kick of the night.

George Newell did grab a late consolation effort for Bolton, but it was all too late for David Lee’s side, as Liverpool comfortably secured a semi-final booking at the academy.

Wilson has been in excellent form throughout the season so far, and was rewarded with a first-team call-up in January, but now serves as the standard bearer for a confused U23s squad.

After starting the season littered with promising talents, the Young Reds are now left to depend on bit-part players such as Brewitt and Randall.

Sam Hart, recalled from his loan spell with Port Vale last month, is another prime example, and while Jordan Williams was not involved on the night, he remains a questionable inclusion.

There do remain some bright spots within Garrity’s selection, however, with Brewster joined by the likes of Caoimhin Kelleher, Corey Whelan and Matty Virtue.