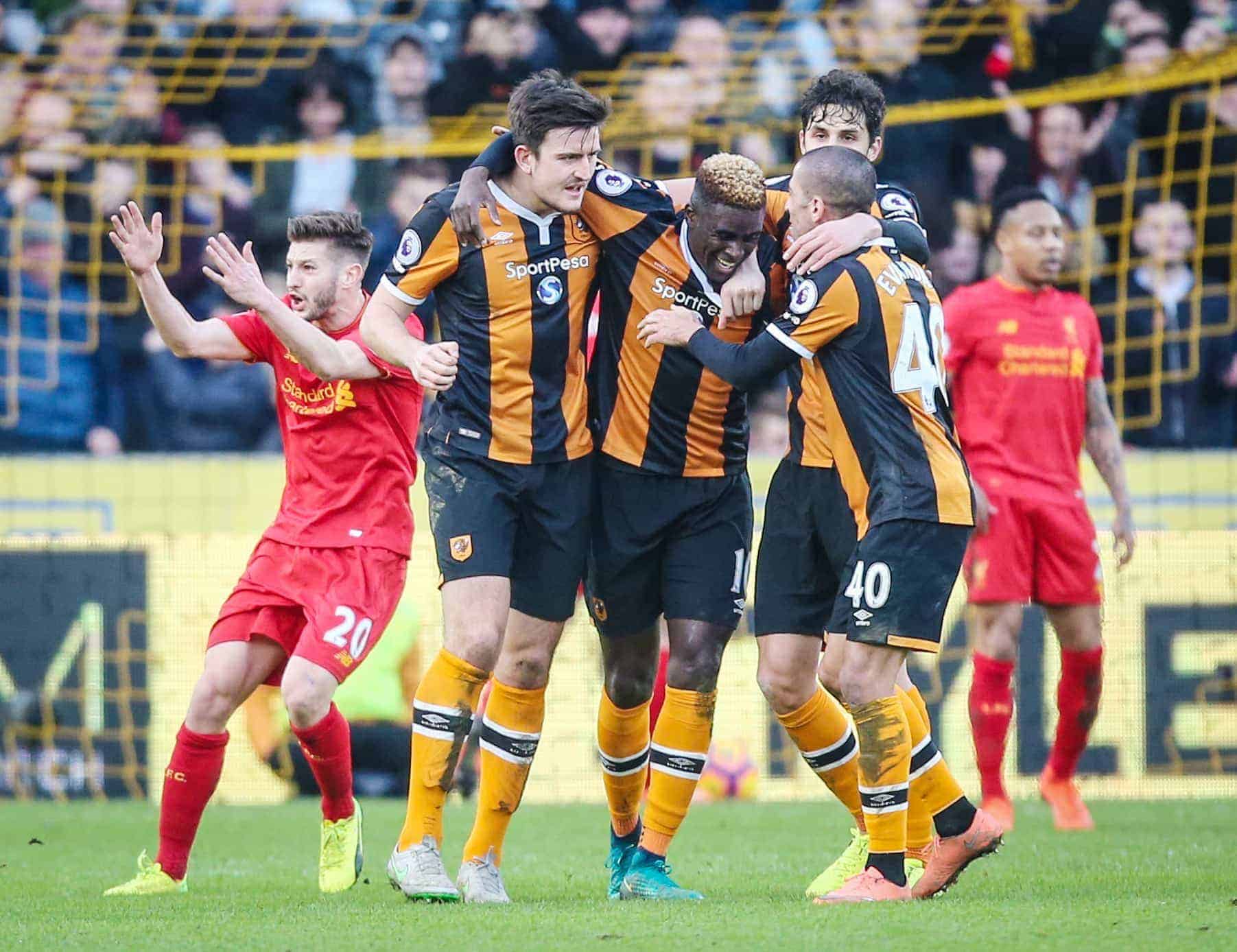 Liverpool produced a pathetic display against Hull on Saturday afternoon and suffered their fifth defeat in eight games.

After securing a draw against Chelsea, Liverpool were keen to get back to winning ways following a hugely disappointing January.

Emre Can was given the nod ahead of Georginio Wijnaldum in midfield and Lucas was handed a rare Premier League start at centre-back as Dejan Lovren sat out with a knock.

Sadio Mane returned to the starting XI which meant Roberto Firmino and Adam Lallana were able to line up in their favourite central positions.

It was a slow start from the Reds though and a number of misplaced passes halted chances Liverpool had to threaten Hull’s defence.

Liverpool dominated possession in the first half but it was Hull who drew first blood when they scored just minutes before the break.

The Reds tried to find an equaliser but it was a poor display overall and Hull gave the final blow when they doubled their lead with less than 10 minutes to go.

Here’s how supporters reacted to Liverpool’s 2-0 defeat against Hull in Saturday afternoon’s Premier League clash at the KCOM Stadium.

“Should have stuck Gomez in with Matip at CB and can’t believe Klopp is persisting with Can. He’s not been good enough last 10 games” – Scott Smith on Facebook.

Coutinho still looking horribly rusty, which I don't think he should be by now. Really poor performance from him.

“Coutinho’s wearing the wrong shoes today. And maybe he needs to pop into Specsavers.” – Serge SL on the forums.

Feel like we were just hoping that when Mane came back everything would be ok. Shame that we look like throwing away such a good start

As I mentioned this week the most frustrating thing is that we concede so many goals that are from unforced errors caused by ourselves.

The reality is Liverpool would be one of the last teams I'd fear playing if I supported another team. No fear factor, simple to unravel.

Unacceptable. Simple as that.

“What a load of rubbish. Klopp and the players, hang your heads in shame” – 1kingkenny on the forums.

Don't know about us running out of steam, but this whole team (possibly Mane aside) look absolutely stripped of all confidence

How on earth does Klopp think Lucas is even remotely good enough? Should've been replaced in Summer, especially after Sakho incident.

“Message to all teams “sit back let Liverpool have all the ball and possession and break them on counter attack”.” – Jimmy D Koroma on Facebook.

“bereaved of ideas, no penetration, no depth, we have plenty of possession but that is only because our opponents know how to counter our offensive which is so predictable now.” – edlfw01 on the forums.

Absolute pathetic performance again,no ideas or creativity,playing like amateurs & basically it's not good enough!! Feel sorry for the fans!

“No plan B. Opponents sticking 6 defenders in the 18 yard box – klopp no frigging answer. This has happened to us repeatedly, it’s common knowledge. Why are we not adapting?” – Zubin Pradhan on Facebook.

Burnley all over again. Today proves we had more problems than Mané away at AFCON

“Lucas at CB, Milner at LB, Can out of position, no striker, no depth. And none of these problems were thought to have been solved?” – SidLFC on the forums.