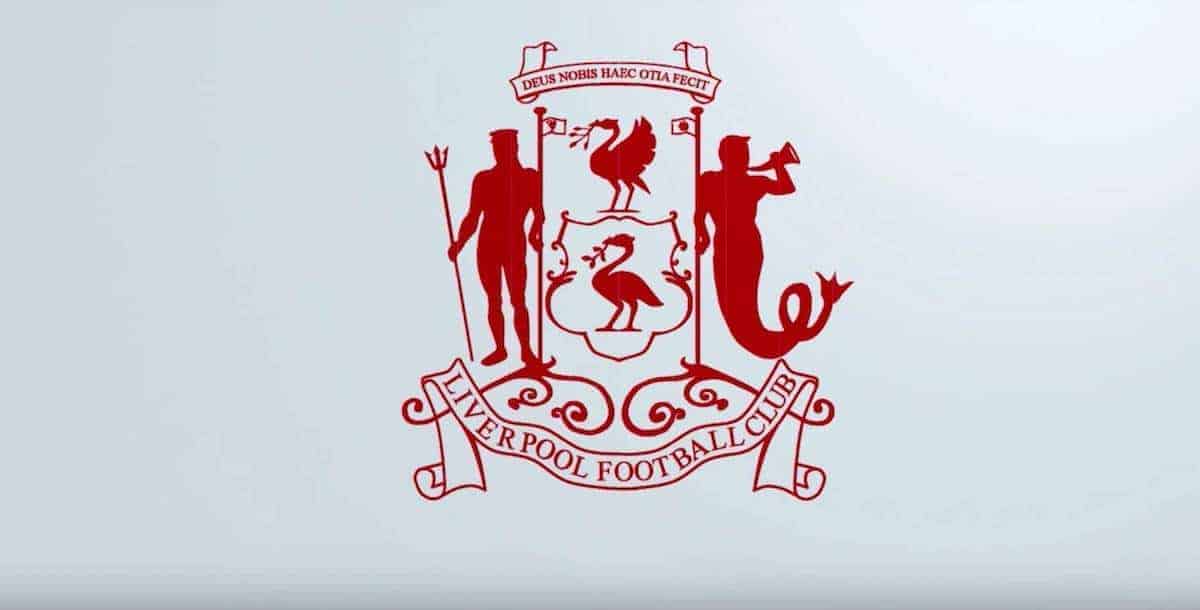 The day that Founder, John Houlding, famously broke from the board of Everton to form a new Club – Liverpool.

A class of year 6 pupils performed a short play for the Liverpool FC Ambassador, bringing to life the infamous story of Liverpool FC’s formation. Club historian and museum curator, Stephen Done explains: “It’s perhaps not widely known that Liverpool FC’s founding father and first President, John Houlding, was originally President of Everton FC but after a huge fall out over a number of issues including rent, he was removed from his position.

“This left Houlding and his colleagues with a fine football ground but no team and no name! The evening of 15th March at Houlding’s home, Stanley House, a new club was proposed and given the name Liverpool Football Club and so began the plans to recruit new players and to formally enter the Football League. By 3rd June 1892, Liverpool Football Club was official.”

Gary McAllister, Liverpool FC ambassador said: “Seeing the children perform the story of how the Club was formed really brought it to life. It was a history lesson like no other and all in the shadow of Anfield.

“I think it’s great that kids try to understand where the Club came from and that there was one man, John Houlding that started it all off.”

The Club will mark its official 125th birthday on 3rd June 2017 – the day the Club was officially recognised by the Board of Trade in 1892.

This year 125th birthday celebrations will be kicked off with the release of a special anniversary LFC crest which will be revealed on next season’s kit in April.

Details of how fans can get involved in the Club’s 125th anniversary will be announced in the coming weeks.