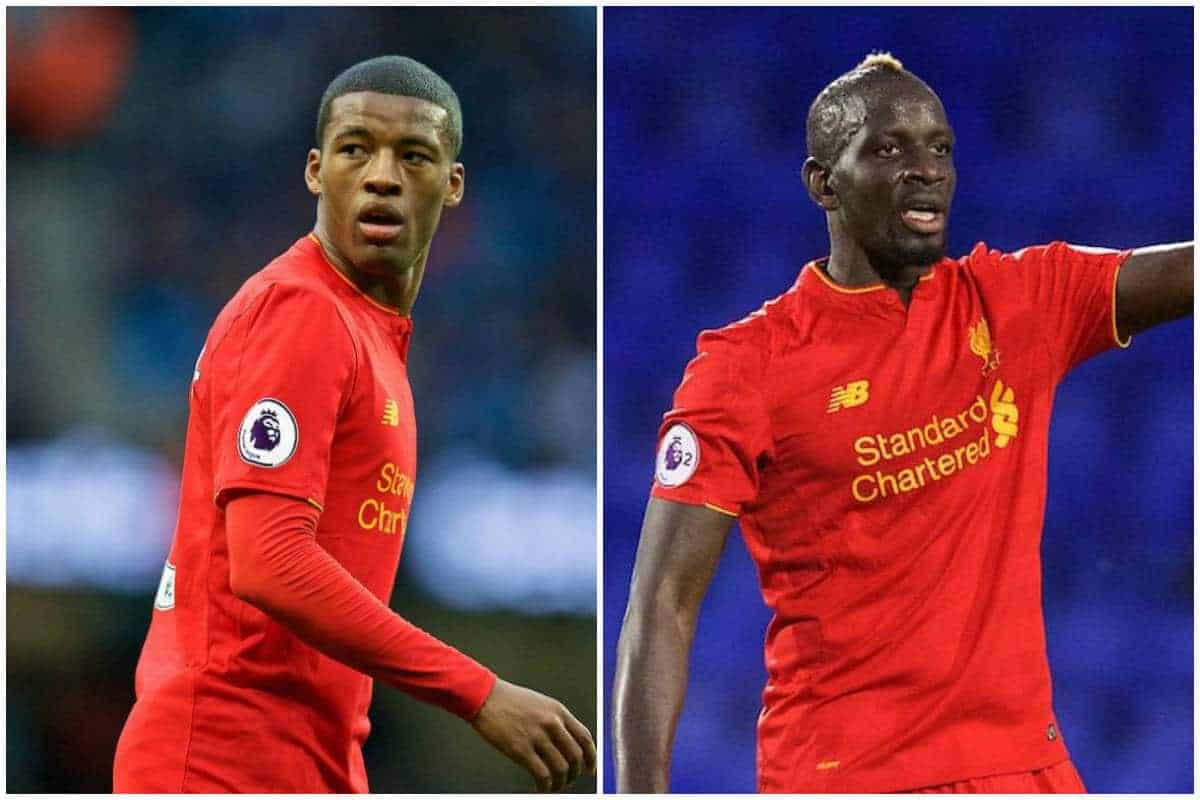 Liverpool midfielder Georginio Wijnaldum is up against loanee Mamadou Sakho for the Premier League‘s Player of the Month award for March.

Wijnaldum has enjoyed an excellent run of form this month, scoring in victories over Arsenal and Burnley, as well as shining in the 1-1 draw away to Man City.

The Dutchman has been one of Liverpool’s key players throughout the season, and looks to be receiving the recognition he deserves from a wider audience after finding the back of the net.

He has been named among six players shortlisted for March’s Player of the Month, but comes up against another player on the Reds’ books.

Since moving to Crystal Palace at the end of the January transfer window, Sakho has made three appearances for Sam Allardyce’s outfit.

And the Eagles are yet to concede with Sakho in the side, keeping clean sheets in their last trio of Premier League games, highlighting the Frenchman’s impact.

The Liverpool pair will face up against Bournemouth‘s Artur Boruc and Josh King, Southampton‘s Nathan Redmond and Everton‘s Romelu Lukaku as they bid for the monthly award.

Meanwhile, Jurgen Klopp is on the shortlist for the Premier League Manager of the Month, having steered the Reds to two wins and a draw, including the emphatic victory at home to Arsenal.

Liverpool are now firmly back in the race for the top four, and end the month in fourth, albeit having played two games more than both the Gunners in fifth and Man United in sixth.

The German has already been named Manager of the Month on one occasion this season, in September, but Conte leads the pack with three awards.

No Liverpool player has won Player of the Month yet, with Jordan Henderson‘s long-range curler away to Chelsea in September the sole Reds acknowledgment for Goal of the Month.

* Supporters can vote for Wijnaldum, Sakho and Klopp on the Premier League website here.