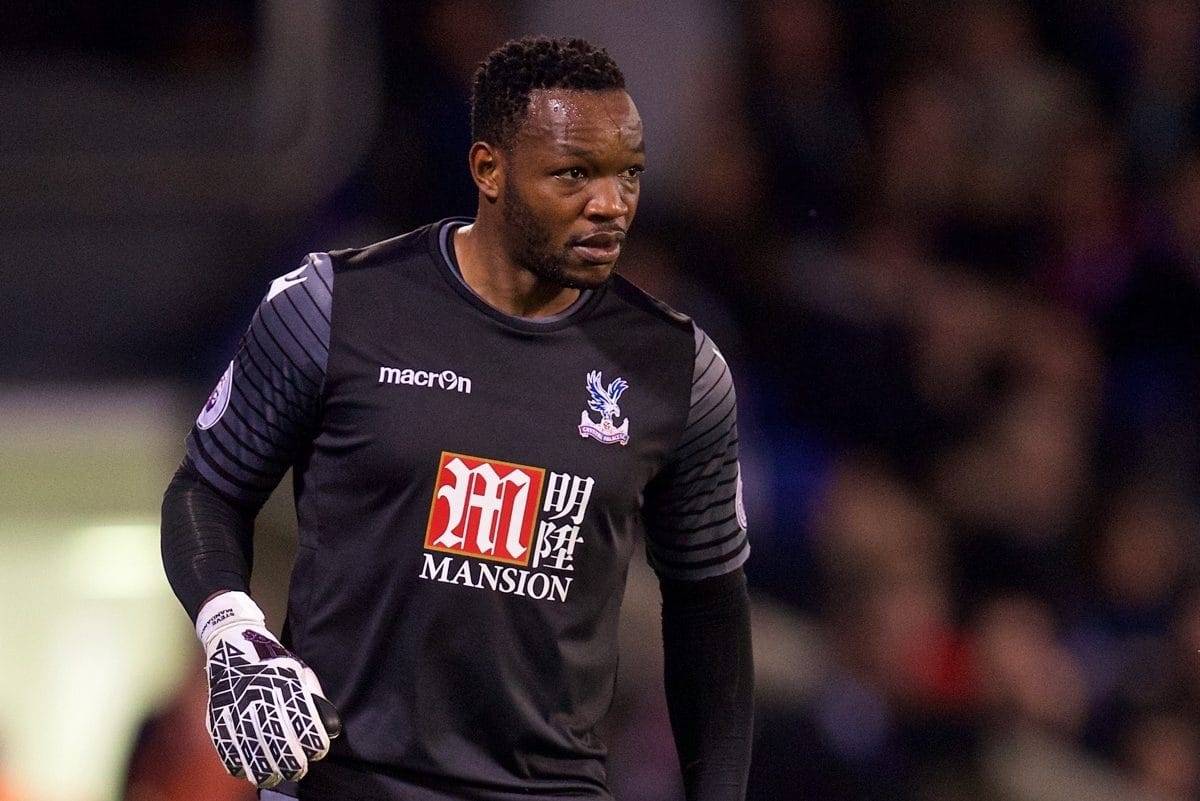 Liverpool are believed to be among the clubs interested in signing Crystal Palace‘s France international goalkeeper Steve Mandanda this summer.

Mandanda joined the Eagles on a free transfer last year, after a successful nine seasons with Marseille in Ligue 1.

His time at Selhurst Park has not gone to plan so far, however, with a serious knee injury restricting the Frenchman to just 10 appearances in all competitions.

He was hugely impressive during his initial run between the sticks for Palace, though, and would be an excellent signing for a host of sides in the upcoming transfer window.

And according to French outlet Telefoot, the Reds could offer him a route out of South Norwood.

They claim that Mandanda is on Liverpool’s radar ahead of the summer, suggesting he could come in as competition for Simon Mignolet.

Interestingly, however, previous reports from France claimed Marseille were interested in bringing Mignolet to the Stade Velodrome, as they seek to sign a new No. 1.

This would be a more likely scenario, given Klopp’s faith in Loris Karius as his long-term first choice.

But whether he would turn to Mandanda if Mignolet did join Marseille is questionable, despite the 32-year-old being an accomplished talent. Karius, who arrived at Anfield in a £4.7 million deal with Mainz last summer, does require an experienced head alongside him as he continues to adjust to life in the Premier League.

The German was taken out of the firing line in December, after a shaky initial run in the Liverpool first team saw him garner public criticism.

He is yet to return to the field in the Premier League, but impressed when called upon in both the FA Cup and the League Cup, highlighting his potential as Klopp’s No. 1.

Karius can be expected to resume duties between the sticks next season, particularly if reports of a possible move to Marseille for Mignolet come to fruition.

If that is the case, Mandanda would provide Klopp with a capable backup, after keeping 142 clean sheets in 439 appearances with Les Phoceens between 2007 and 2016.

Mandanda has been linked with a move to Anfield on a number of occasions previously, most notably during Klopp’s first months as manager.

He would be an interesting option if Klopp does opt to shake things up, despite the manager having stressed that he is happy with his current options.