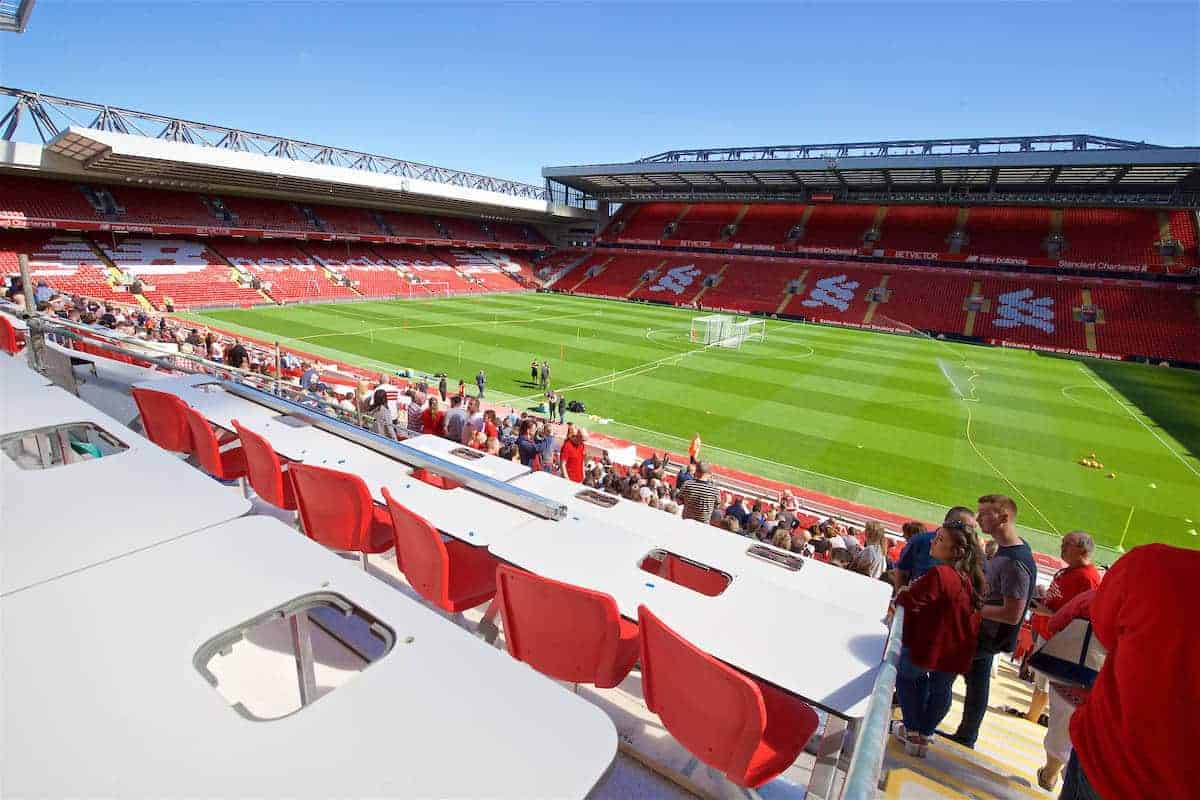 Here’s how to watch Liverpool vs. Everton — the 228th Merseyside derby — live online and around the world.

They say the form book goes out of the window when it’s the derby, but both teams have hit a resurgence in their seasons of late which could make for a great encounter at Anfield on Saturday lunchtime.

The Reds start the weekend in fourth place, six points ahead of their Blue neighbours, and the chance to go level on points with second-placed Tottenham, who travel to Burnley later on Saturday.

But if the form book matters for nothing, maybe history is on Jurgen Klopp‘s side. Everton haven’t won a Merseyside derby since 2010, and haven’t won at Anfield since 1999.

Liverpool were hit with a blow over the international break in that Adam Lallana will miss the clash, and several weeks of action, but equally important to Everton, Séamus Coleman faces a long stretch on the sidelines after suffering a leg break whilst playing for Ireland against Wales.

Liverpool vs. Everton is being shown live on Sky Sports 1 in the UK, which is available to live stream with a NOW TV day pass (10% off).

This Is Anfield readers can also grab a Sky Sports Month Pass for £33.99 a month to also watch West Brom vs. Liverpool (16 April) and Liverpool vs. Crystal Palace (23 April) as well as all other Sky Sports coverage.

Liverpool vs. Everton is being shown live on NBC SN in the US, which is available to live stream with FuboTV.