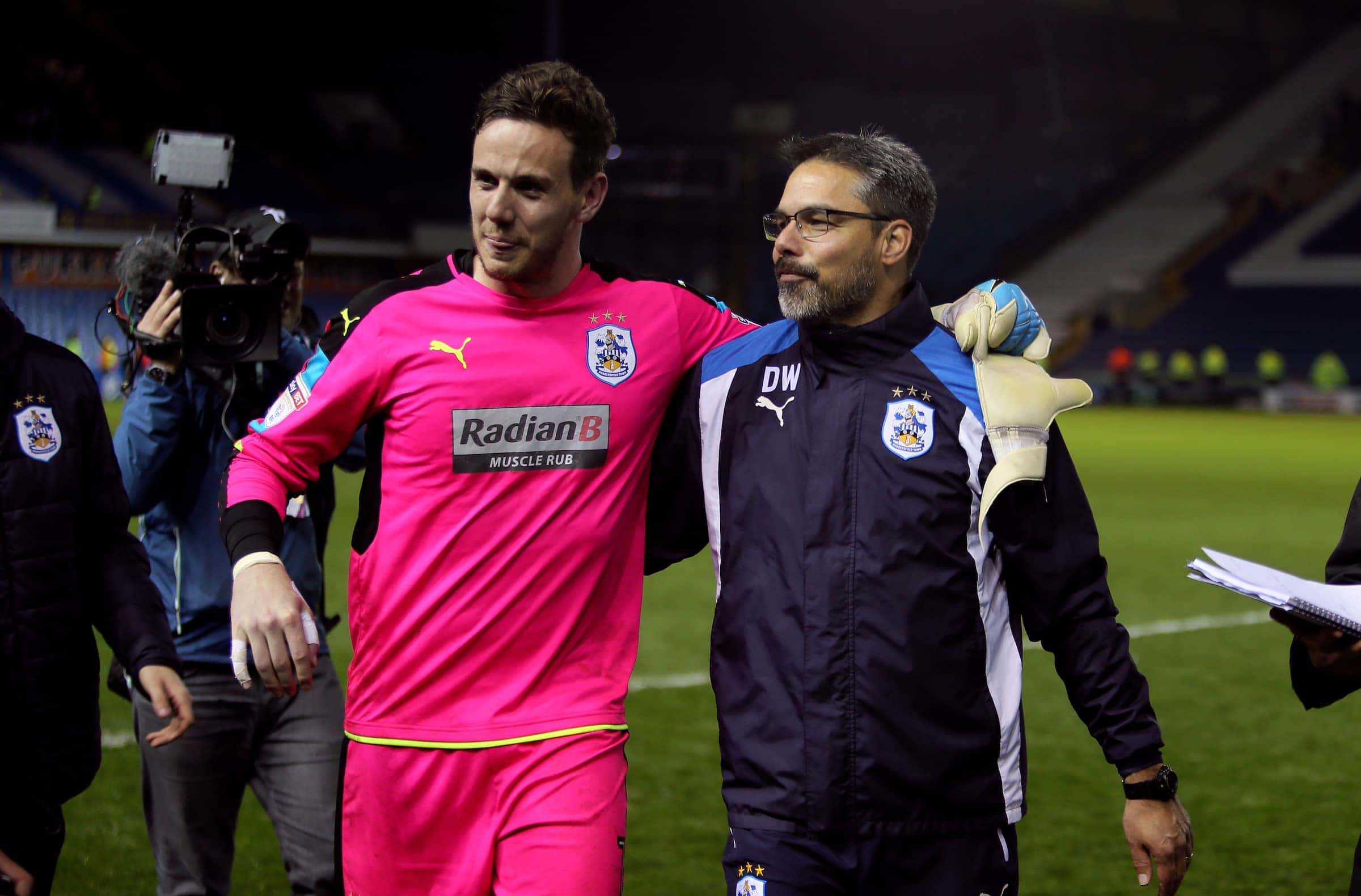 Ward, also the hero in the semi-final against Sheffield Wednesday, saved the fifth penalty from Jordan Obita before Christopher Schindler fired home to give the Terriers victory after the game had finished 0-0 after extra time.

It capped a memorable season for Ward at the Yorkshire club, who are managed by Jurgen Klopp‘s friend and former Borussia Dortmund colleague David Wagner.

It means Huddersfield join Newcastle United and Brighton as the newly promoted sides for next season.

Liverpool last faced the Terriers in a competitive fixture in 1999 in the FA Cup third round, but the last time they met in a league match was 1972 in the old first division.

Reports over the weekend suggested Wagner is keen to keep Ward at the Terriers next season and after his contributions this season, making 43 appearances, it’s clear to see why.