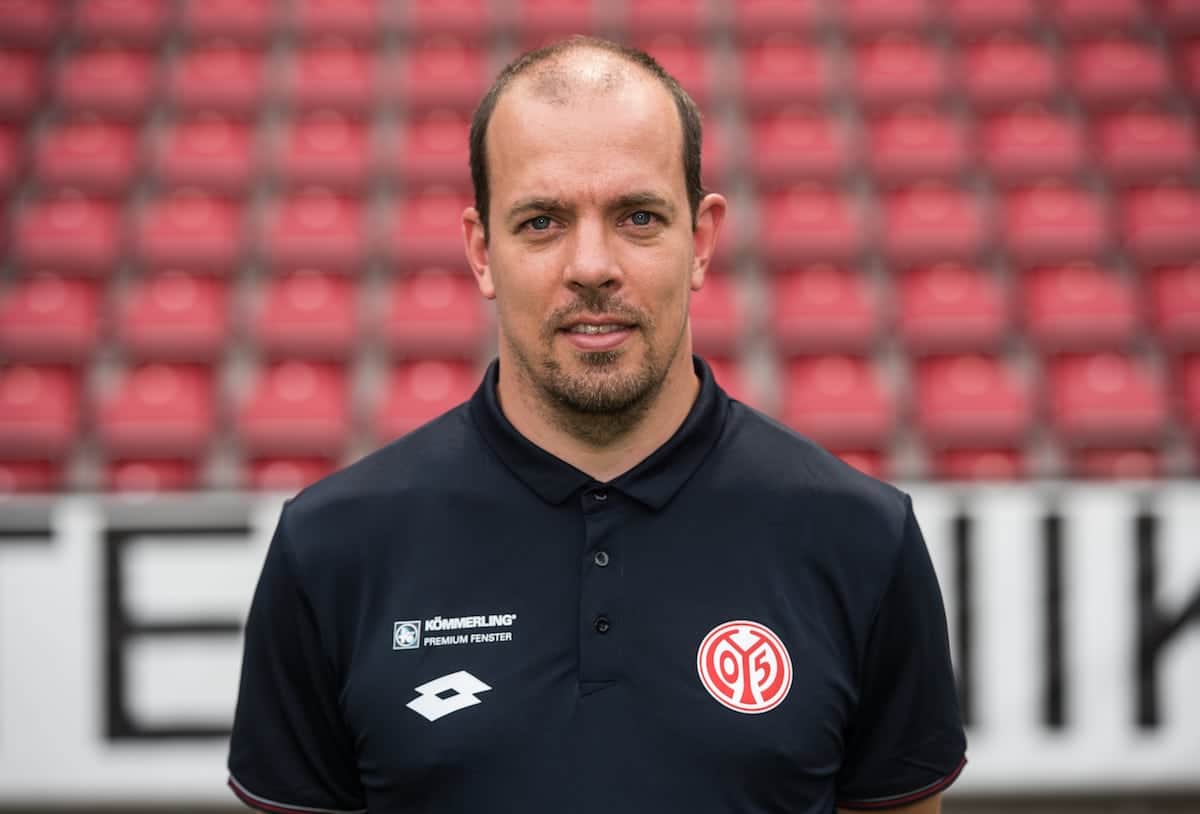 Jurgen Klopp‘s first signing of the summer looks set to be the addition of a new physio to his backroom staff, recruiting Christopher Rohrbeck from former club Mainz.

Liverpool’s long-term physio Chris Morgans left the club last summer, with Klopp beginning an overhaul of his backroom staff by appointing Andreas Kornmayer as head of fitness and conditioning.

Andy Renshaw was appointed as the Reds’ head physio following Morgans’ departure, being promoted from his role at the academy.

Now, Klopp looks set to continue to improve his backroom team with the addition of leading physiotherapist Christopher Rohrbeck – who formerly worked with Klopp at FSV Mainz 05.

Liverpool have suffered a long list of injuries in Klopp’s first full season in England and whether this appointment was always planned or a reaction to the lengthy injury list would be interesting to know.

Thiago savours special week of goals for Liverpool – “This is Anfield”