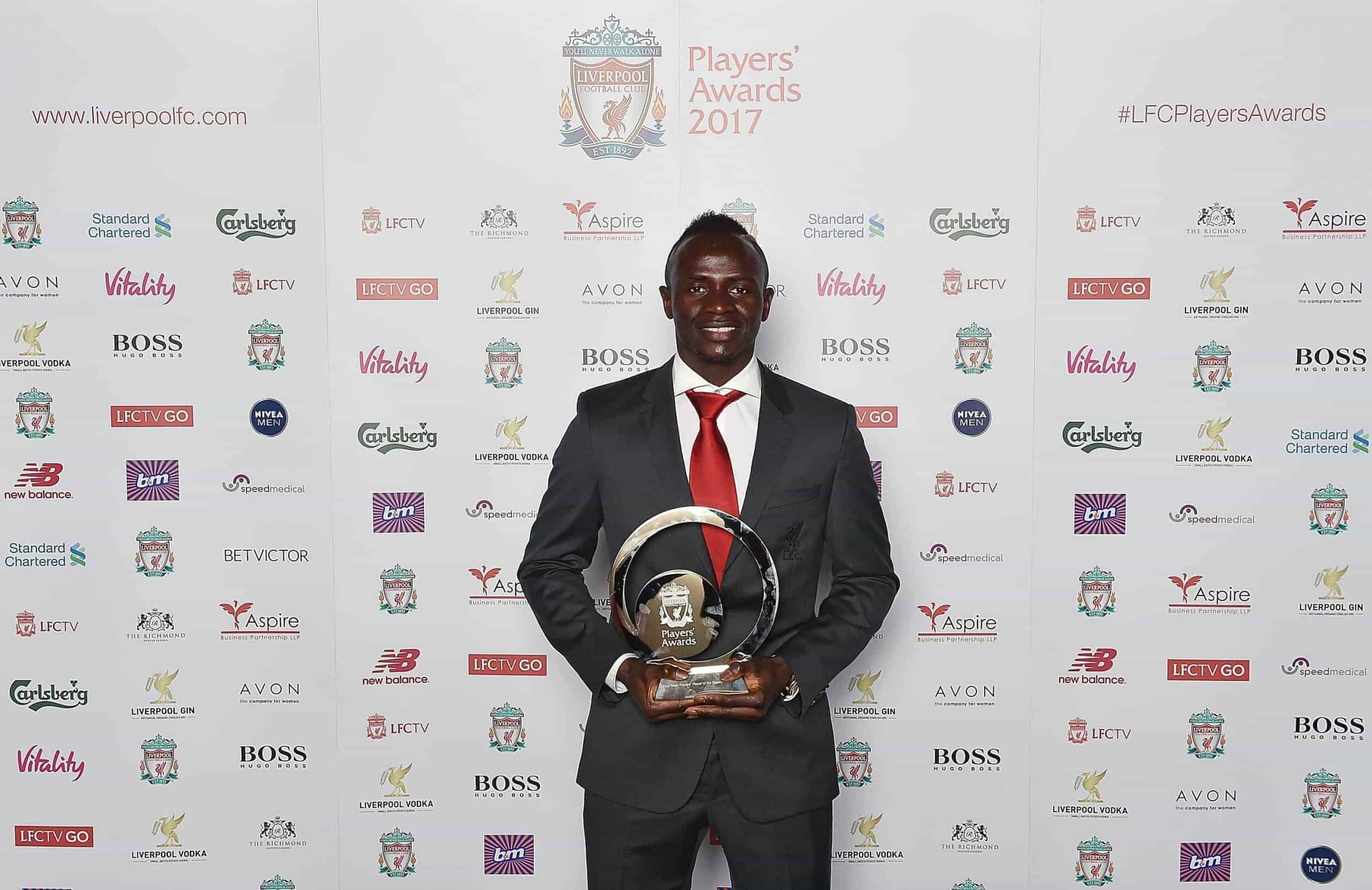 Sadio Mane has been named Liverpool Player of the Season in his first season at the club.

The attacker, signed from Southampton last summer, was named Player of the Season ahead of fellow nominees Philippe Coutinho, Roberto Firmino and Adam Lallana at the club’s awards night at Anfield on Tuesday.

The award was voted for by supporters on the club’s official website and recognised the Senegal international who is currently the Reds’ top goalscorer this season.

Mane thanked fans from around the world as he received the award, saying: “It means so much to me.

“I feel at home at this club and in this city. My team-mates, the staff, the manager and the supporters have all made me feel so welcome.

“I have loved every minute of playing for Liverpool this season and can’t wait to get back fit to help the team again.”