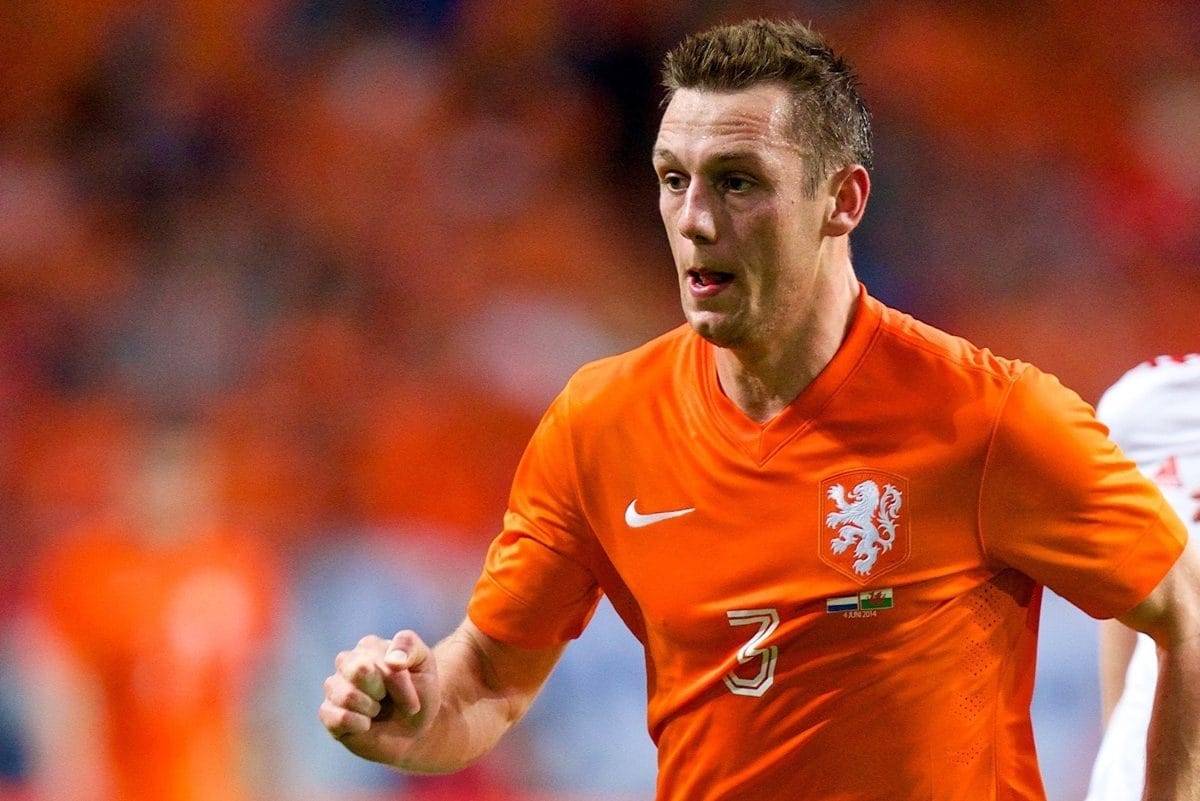 In the wake of Liverpool’s interest in Virgil van Dijk ending, another Dutchman takes centre-stage—but the Reds’ bid has been rejected.

As Liverpool busily try to wrap up some early transfer business and give Jurgen Klopp‘s squad a boost, a double defensive setback has hit on Wednesday.

Amid the dramatic news that Southampton‘s Virgil van Dijk would no longer be a target for this window, the Reds have eyed up Lazio’s de Vrij as an alternative, with a €20 million bid reported by Sky Italia.

The Rome club have, however, rejected that out of hand—despite de Vrij having only one year left on his current contract.

Speculation has been rife that the Dutch defender has no intention of signing a new deal, making a summer exit likely, but Lazio reportedly want €35 million, around £30 million, for his signature.

Media reports on the chase for a new centre-back won’t be welcomed by the Anfield faithful given how the van Dijk situation has played out.

The hope must be that the Reds manage to quickly wrap up a preferred signing to avoid a summer-long search for a third or fourth-choice defender for Klopp’s squad, which is sorely in need or reliability and leadership at the back.

De Vrij is a 30-cap Dutch international and has been at Lazio for three years since his move from Feyenoord.