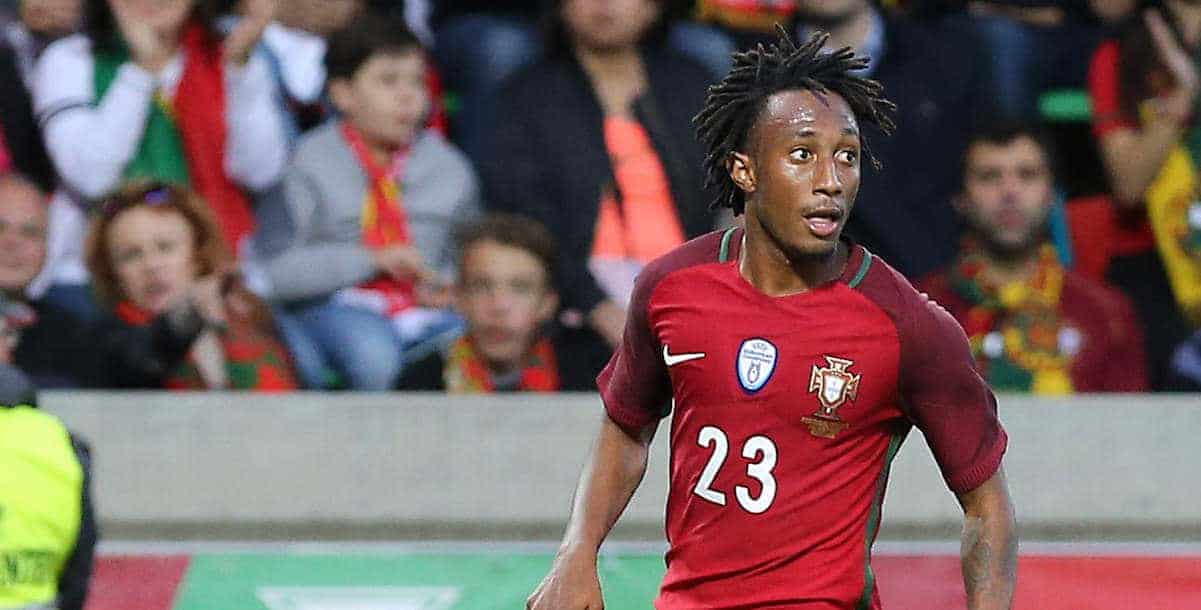 With Liverpool’s move for Mohamed Salah threatening to fall through, reports on Wednesday claim Sporting Libson winger Gelson Martins is being considered as an alternative.

Salah is thought to be one of the Reds’ main transfer targets this summer, with his pace and end product from out wide something only Sadio Mane currently offers.

The Egyptian’s club Roma are not letting him go easily, however, with a fee in the region of £28 million reportedly rejected and somewhere closer to £40 million demanded.

With this impasse, Liverpool are lining up alternative options in attacking wide areas.

According to BBC Sport‘s Phil McNulty, “Liverpool are understood to have now made contact with Sporting for Portugal international Martins.”

He has a release clause of £50 million, although with Sporting not qualifying for next season’s Champions League group stages and struggling money-wise, that could be negotiated. McNulty adds that the Reds are monitoring a number of other exciting wide players, including Lazio’s Keita Balde and Bayern Munich’s Douglas Costa.

It would be a shame to see Salah not make the switch to Liverpool, given how highly Klopp rates him, but it is good to see the club acting fast in case it doesn’t happen.

This could, of course, simply be a way of showing Roma that alternatives are being looked at, and that they will not pay over the odds for their player.