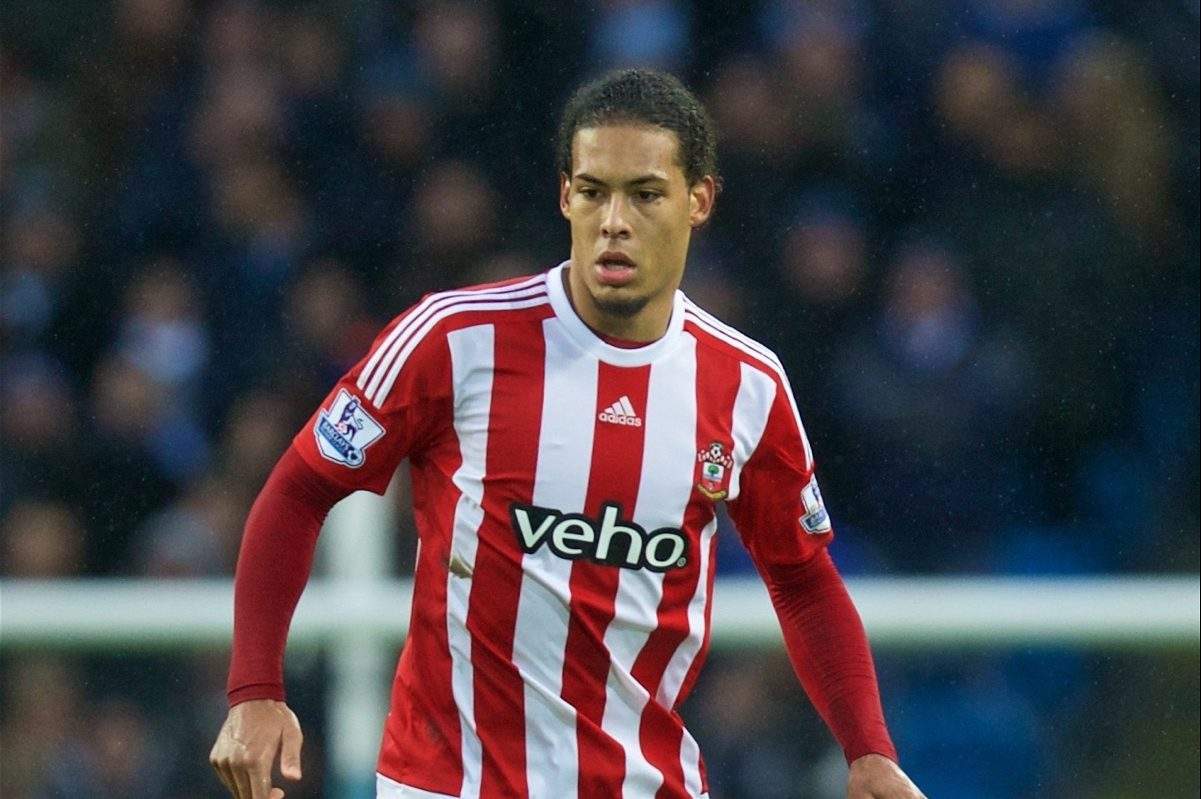 Southampton have reportedly accepted an apology from Liverpool over their attempts to sign in-demand centre-back Virgil van Dijk.

The Reds’ summer transfer plans were thrown into disarray on Wednesday night, when it emerged they had ended their interest in Van Dijk.

That came in a statement released by the club, in which they apologised for the way in which they had approached the 25-year-old.

New Liverpool chief executive Peter Moore met his Premier League counterparts at a meeting on Thursday, including those from Southampton.

If reports are to be believed, the damaged relationship between Liverpool and Southampton has been mended slightly, with Saints accepting the apology.

Van Dijk himself posted a cryptic message on his social media accounts on Thursday afternoon.

The Dutch international was Liverpool’s biggest transfer target this summer, and Wednesday’s news that broke caused a meltdown among the fanbase.

An inability to get high-profile transfers over the line has been an achilles heel of Liverpool’s for many years, and the messy way that a deal for Van Dijk has been handled has been embarrassing.

The hope is that their chances of signing the 25-year-old are not dead in the water just yet, although to say their chances are slim now seems like an understatement.