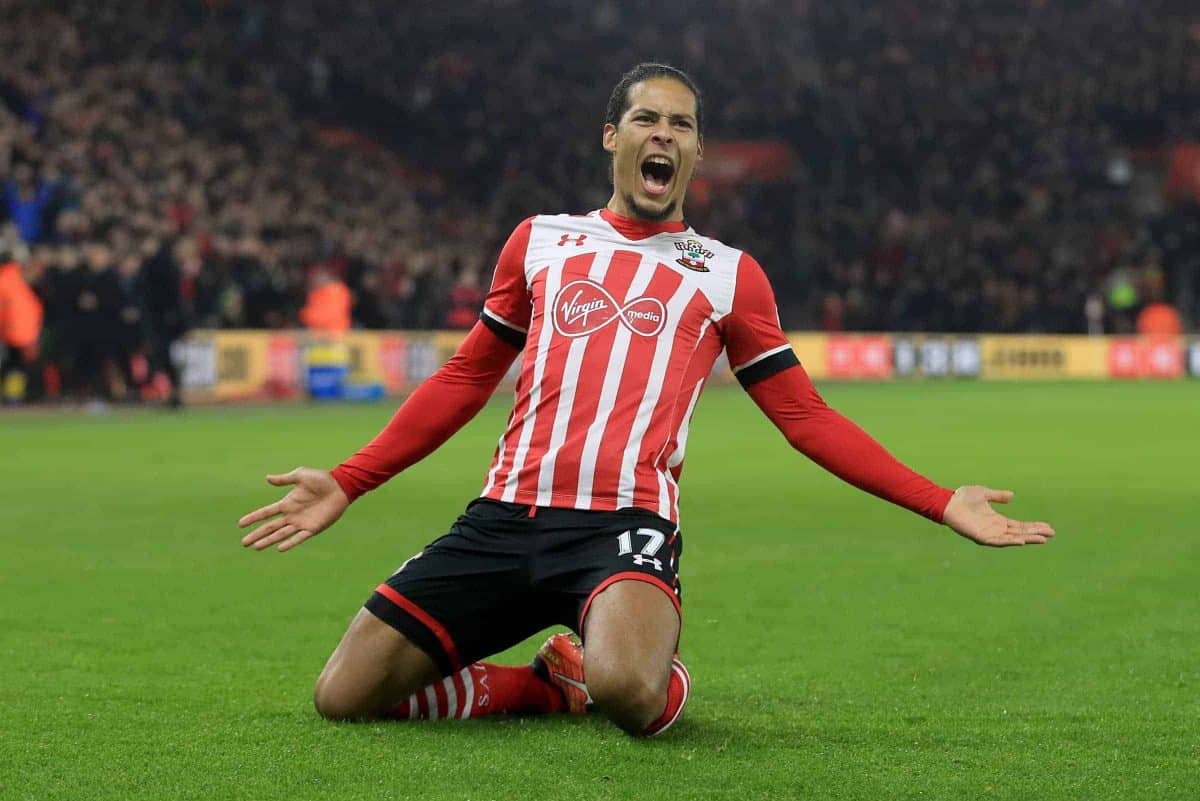 One of Liverpool’s most important pieces of summer business looks set to be concluded with reports emerging of Virgil van Dijk agreeing a move on Monday.

The Reds have earmarked Southampton‘s Dutch centre-back as the man to rebuild Jurgen Klopp‘s defence, with a club record fee being paid.

While there had been suggestions previously that Manchester City would offer more money to sway van Dijk’s mind, the Reds have seemingly beaten off competition from both they and Chelsea to convince the defender to join.

The Guardian report that van Dijk has informed Liverpool he wants to move to them, though no fee has yet been agreed with Saints—but the Reds are expected to pay up to £60 million to ensure they get their man.

He would become not only Liverpool’s record signing, but also their first major addition of the summer transfer window, following on from young striker Dominic Solanke agreeing to join from Chelsea after the expiration of his contract.

Klopp’s hopes of restructuring of the team this summer comes after he led the Reds to UEFA Champions League qualification for 2017/18, and securing van Dijk so early on in the close-season—if it indeed goes through soon—will ensure he’s ready to play a part in the two-legged play-off to reach the group stage.

The Dutchman, who will turn 26 years old next week, counts Groningen and Celtic among his former clubs, and has been at Southampton since 2015.

Capturing van Dijk, a hugely sought-after signing among Europe’s elite, would send the message that Liverpool’s owners are ready to back Klopp to the hilt as the team pursues success next season and beyond—and fans will hope there are more key additions to follow this summer.