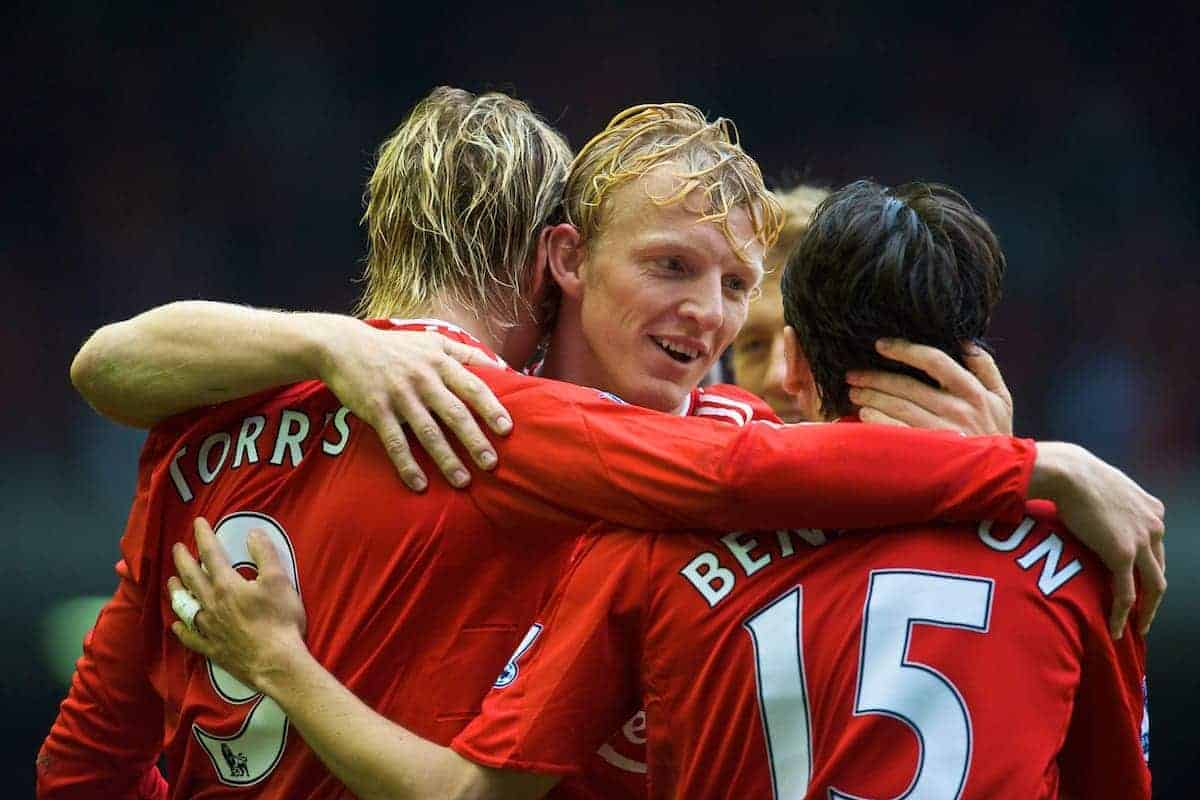 Liverpool are in for a record-breaking summer ahead of 2017/18, but who has been their biggest signing in every previous Premier League season?

After finishing fourth in the English top flight last season, the Reds are preparing for a return to European football with a heavy-spending window.

As one of the Premier League‘s heavyweight sides, Liverpool have not been afraid of loosening the purse strings over the years, including 10 players signed for over £20 million.

But who has been the Reds’ most expensive signing in each season since the Premier League began in 1992/93?

We’ve given you clues with the selling club and the transfer fee, but you’re on your own from here…

(All transfer fees courtesy of LFCHistory.net.)