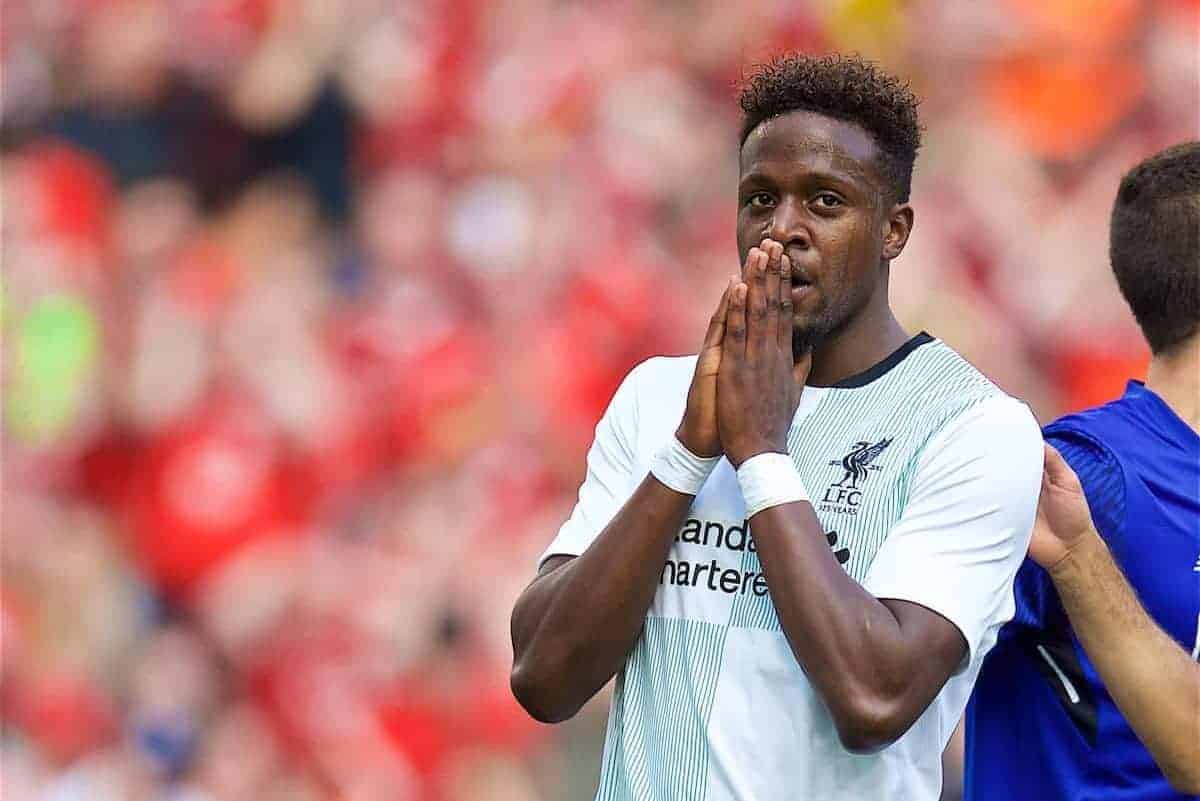 Liverpool striker Divock Origi has completed a season-long loan move to Bundesliga side Wolfsburg after dropping down the pecking order at Anfield.

The 22-year-old featured in three of Jurgen Klopp‘s first five matchday squads this season, but appeared just once, playing nine minutes in the Premier League.

With summer arrival Dominic Solanke making a strong impression on his move from Chelsea, Origi has found himself out of the picture.

As a result, Klopp has allowed the Belgian to join Wolfsburg on a temporary basis, spending the rest of the campaign at the Volkswagen Arena.

Wolfsburg are reported to have paid a £6 million loan fee for Origi, as well as covering the striker’s wages in full for the duration of his time in Lower Saxony.

He is said to be a part of Klopp’s long-term plans on Merseyside, with no option to buy included in the deal with Wolfsburg, while the striker can be recalled in January.

It could be that Origi’s departure comes ahead of a major arrival at Anfield, with AS Monaco winger Thomas Lemar a high-profile target in the closing stages of the transfer window.

“If players come in, I think it makes sense to think about what we do on the other side,” Klopp said when discussing Origi’s future earlier this week.

Lazar Markovic, Ryan Kent and Allan Rodrigues are among those who could follow before Thursday’s 11pm deadline.

All the best, Divock!