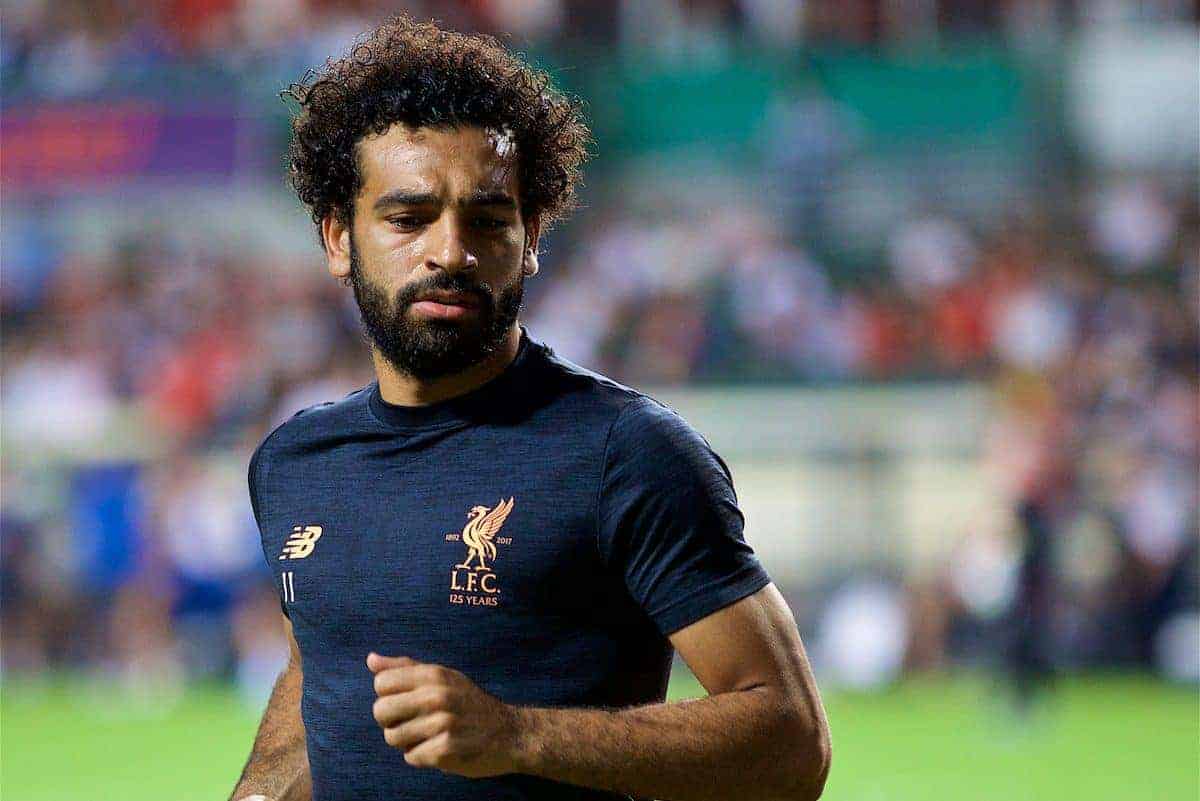 Jurgen Klopp has named his first starting lineup of the 2017/18 campaign, as Liverpool look to seal an opening-day victory away to Watford.

The Reds travelled to Vicarage Road hoping to replicate their triumph away to Arsenal at the beginning of last season.

That day at the Emirates Stadium saw Sadio Mane make an immediate impact with a stunning second-half strike, and Klopp will be hoping for similar from his new wide man on Saturday.

Summer signing Mohamed Salah is among those to start in Hertfordshire, making his first appearance in the Premier League since leaving Chelsea for Fiorentina in 2015.

Simon Mignolet starts in goal, keeping his place between the sticks despite competition from Loris Karius and Danny Ward this summer.

Jordan Henderson is set to anchor the midfield in the No. 6 role, flanked by Emre Can and Georginio Wijnaldum.

Despite injuries to Clyne, Adam Lallana, Philippe Coutinho and Daniel Sturridge, Klopp still has a host of quality options in reserve.

James Milner, Dominic Solanke and Divock Origi are among those to start on the substitutes’ bench as the Reds push for a strong win over Marco Silva’s side.