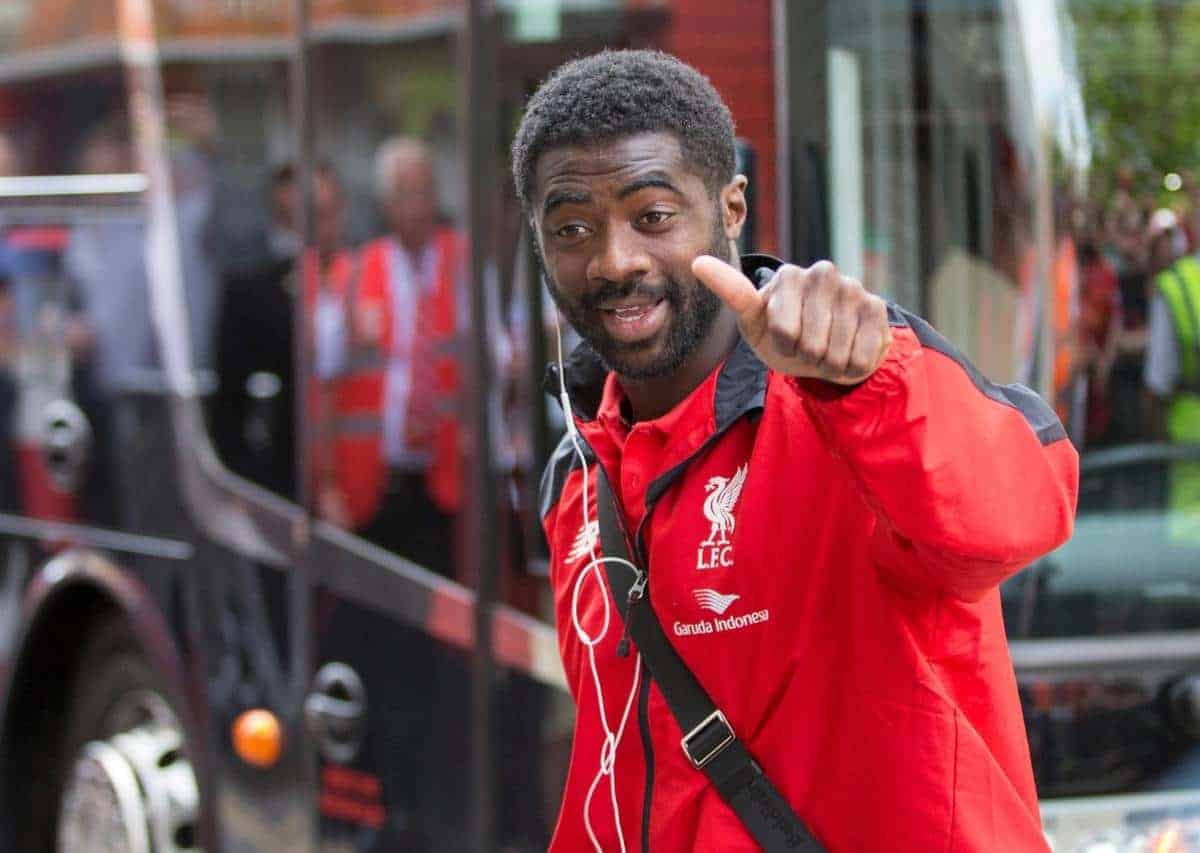 Veteran defender Kolo Toure admits his biggest regret in an impressive playing career is not winning a trophy while at Liverpool.

The 36-year-old is part of an elite group of players who won Premier League titles with different clubs – Arsenal and Manchester City – while adding the Scottish Premiership crown to his list of achievements after a solitary unbeaten campaign at Parkhead.

Last season at Celtic also saw him become a double ‘Invincible’, repeating the feat from 2003-04 with Arsenal, but despite some notable near misses three trophyless seasons at Anfield still bothers the former Ivory Coast international.

“I nearly won the league with Liverpool (in 2014) and I feel privileged for that,” Toure, a Champions League runner-up with Arsenal in 2006, told Press Association Sport.

“That’s my only regret to be honest because we nearly won the Premier League and came so close twice in the final of the Europa League and League Cup.”

Toure was released by Celtic this summer and with the offer of a potential player-coach role not yet forthcoming from the club the free agent still has hopes of extending his playing career.

He has spent most of the summer in Ivory Coast training and coaching within the national team set up and feels he can still do a job for a club.

“We spoke about me going on the staff and I was waiting for an offer to come but nothing is done yet and time is going on.

“I still have something to offer. I have had very few injuries and I can still bring my experience and fighting spirit.

“Every training I give 100 per cent – even though I wasn’t playing at Celtic I was the best trainer there.”

While playing time was limited in the second half of the season Toure insists he still felt part of Celtic’s unbeaten campaign for his second ‘Invincible’ achievement.

“Once you can say maybe it was luck but twice means you have been doing something good and I feel privileged for that,” he said.

“I feel really proud of that. Even if you don’t play a lot you always bring something and the club knows that I brought some experience and guided the young players.”

Toure admits offers of a playing contract may be scarce and has been considering what he would do post-retirement for some time.

Having worked under some big-name managers – Arsene Wenger, Roberto Mancini, Jurgen Klopp and Brendan Rodgers – he has a good knowledge base to tap into should he need advice on making the move into coaching.

“Any club I’ve been all the managers have spoken to me about the next step and wanted me to be involved in the coaching,” he said.

“I love to speak to players and when I play I like to give advice: that is what I learned from players like Martin Keown, Sol Campbell, Patrick Vieira, Thierry Henry, Dennis Bergkamp.

“I can still ask their advice and speak to them because I’ve always had a good relationship with them and learned from all of them.

“I’ve also worked with top managers and I am so privileged to have worked with those guys and I still have contact with them.”