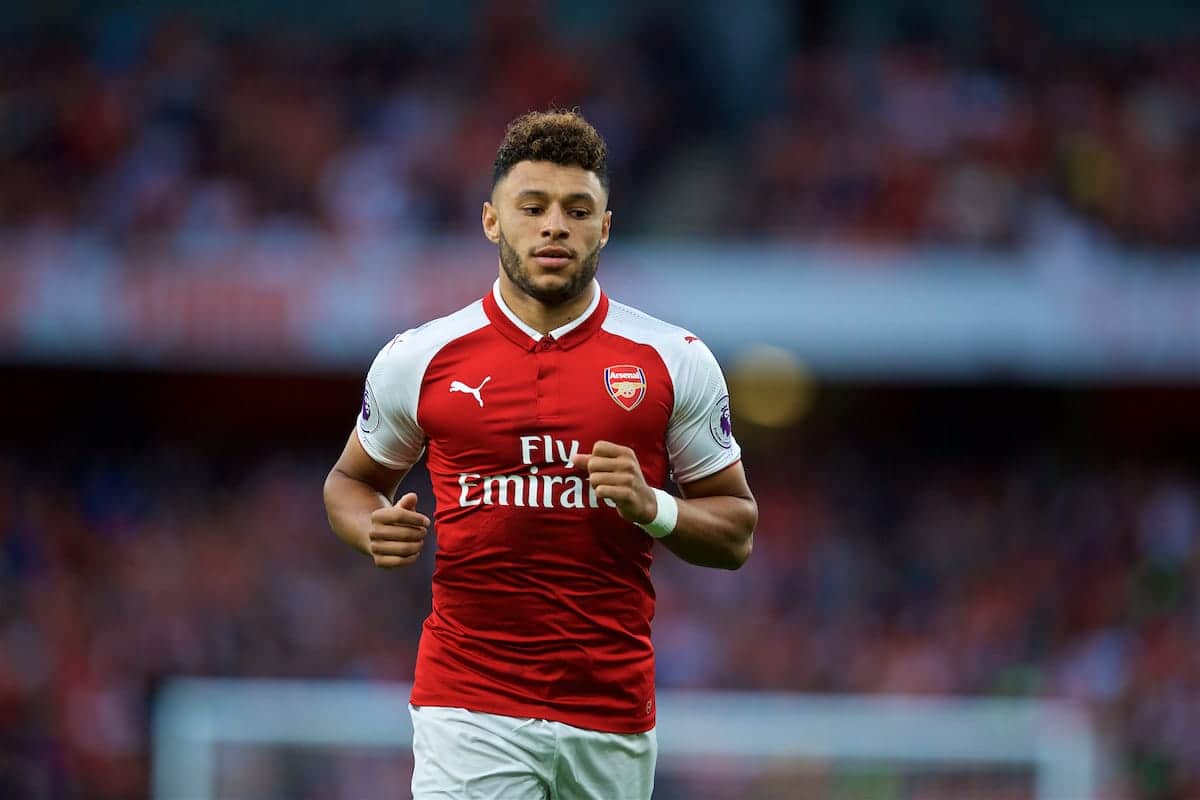 Liverpool are set to sign Arsenal midfielder Alex Oxlade-Chamberlain, after agreeing a £35 million fee with their Premier League rivals.

The Reds opened talks with the Gunners earlier on Wednesday afternoon, moving swiftly to finalise a deal with Arsene Wenger’s side.

Oxlade-Chamberlain had previously turned down a £40 million move to Chelsea, having set his sights on a regular stint in his preferred midfield role.

Believing he can secure that under Jurgen Klopp at Anfield, the 24-year-old made it clear he wanted to leave Arsenal for Liverpool.

And according to Goal’s Melissa Reddy, the two clubs have now agreed a £35 million package for the England international.

The former Southampton midfielder is now set to undergo a medical at England’s St George’s Park base, having joined Gareth Southgate’s squad for the current international break.

With the transfer window set to close on Thursday night, Oxlade-Chamberlain’s move could be confirmed by Liverpool imminently.

He is set to become the Reds’ fifth signing of the summer, following Dominic Solanke, Mohamed Salah, Andrew Robertson and Naby Keita—who will join in 2018.

However, he is unlikely to be their last, with a move for Saints captain Virgil van Dijk still in the offing, while Liverpool retain an interest in AS Monaco winger Thomas Lemar. Speaking after Arsenal‘s FA Cup final win in May, Oxlade-Chamberlain explained his ambition to play as a central midfielder.

“Playing for a team like Arsenal, it ends up being more of a right-wing job,” he told BT Sport.

“I get to come from deeper, and that plays into my hands more…I prefer the ball to feet.

“At the end of the day, it’s given me minutes and I’ve loved starting games, so I’m not one to complain.

“But, the centre-mid role: I’ve always wanted to be Steven Gerrard, so I’ve still got a hope of that!”

It will be a tough task emulating Gerrard on Merseyside, but operating under Klopp should given Oxlade-Chamberlain more of an opportunity to achieve his goals.