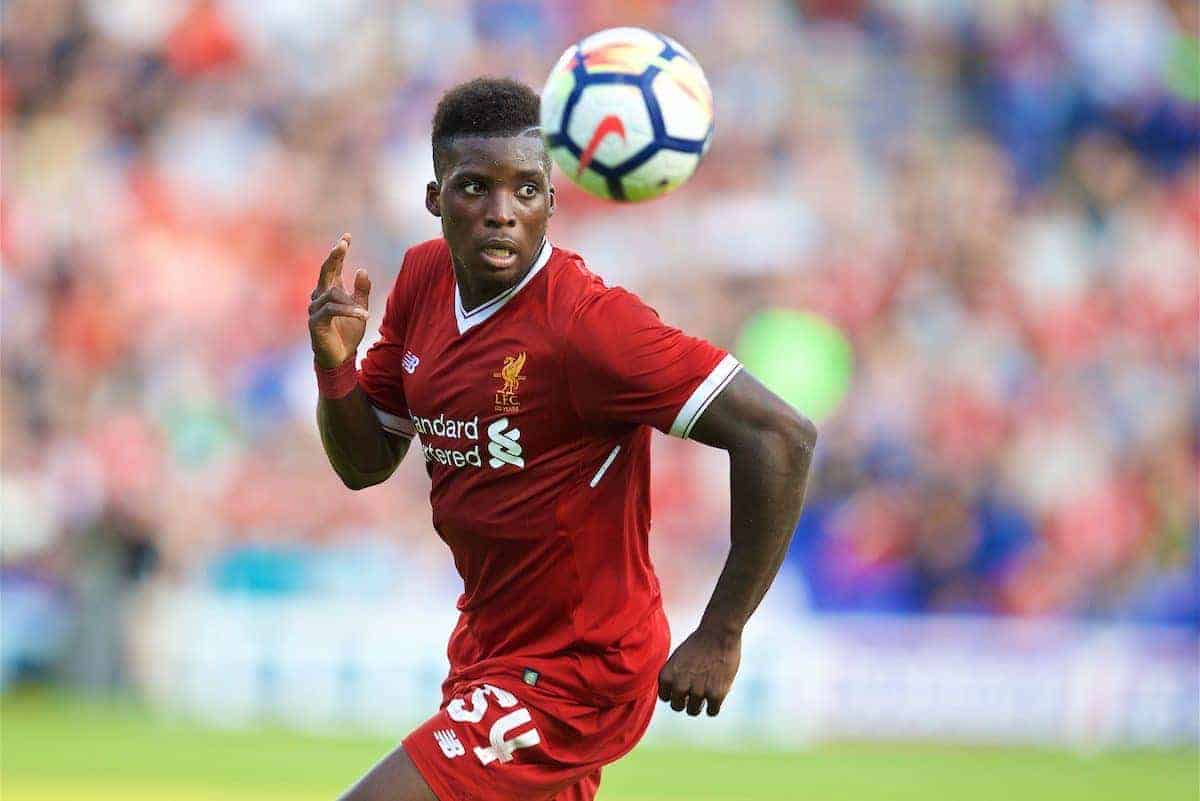 The 20-year-old has been weighing up his options after receiving offers from a number of clubs, including the likes of Middlesbrough, Derby and Aston Villa.

But Press Association Sport understands the winger has opted to move to Craven Cottage.

Ojo, an Under-20 World Cup winner with England this summer, managed only two first-team games for Liverpool last season after being hampered by injury.

And as a result he has fallen down the pecking order with Ryan Kent moving ahead of him following a good pre-season.

He spent the first half of the previous campaign on loan at Wolves before being recalled to Anfield in January 2016 to make his first-team debut on his way to 11 appearances.