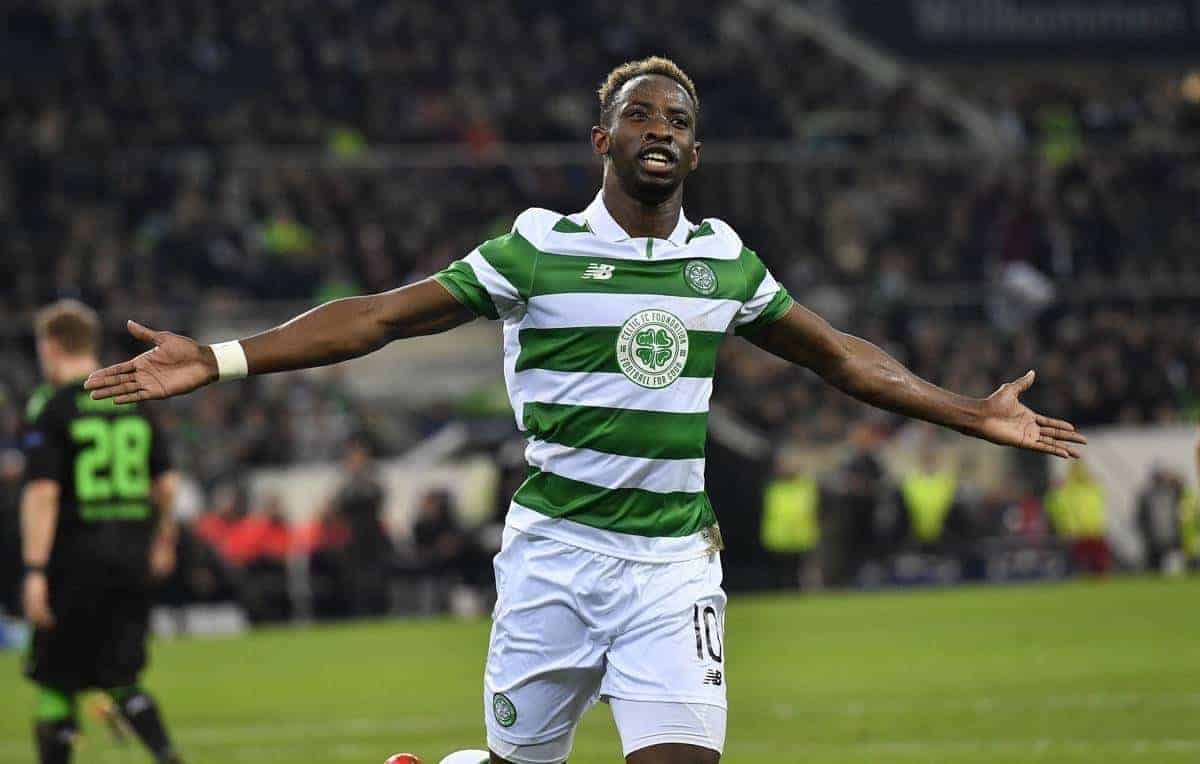 Liverpool are among a host of clubs set to scout Celtic pair Kieran Tierney and Moussa Dembele in their Champions League clash with Bayern Munich.

Brendan Rodgers’ side welcome Bayern to Celtic Park on Tuesday night as they look for their second win in four games in Europe’s top tier this season.

Celtic suffered a 3-0 defeat at the Allianz Arena last time out, and are currently third in Group B, behind Bayern and Paris Saint-Germain.

They are still a promising side, however, who are top of the Scottish Premiership, unbeaten after 11 games, with Rodgers able to call upon a clutch of exciting young players.

Two of those are left-back Tierney and striker Dembele who, according to the Daily Record, are in high demand.

Seventeen clubs from the Premier League are said to be sending scouts to watch the duo on Tuesday night, with Liverpool among their number.

Man United and Arsenal could also be vying for their signatures in the future, with a combined price tag of over £50 million mooted.

Tottenham have previously run the rule over both Tierney and Dembele, with the latter the subject of a failed £6 million bid at the beginning of 2016, when he was with Fulham. Tierney signed a new six-year contract with Celtic on Monday, both reaffirming his commitment to the club and ensuring a big-money fee if he does make the move away from Scotland.

The likelihood of Liverpool making a move for the 20-year-old, who was claimed to be on Jurgen Klopp‘s radar in the summer, is arguably low.

Klopp already has both Alberto Moreno and Andrew Robertson in his ranks, with the Scot yet to cement a role since his £10 million switch from Hull City in July.

But a move for Dembele would be worthwhile, with the France U21 international a striker with significant potential and proven quality.

Dembele has scored 37 goals in 59 games since leaving Fulham for Celtic, having netted 19 times in 64 outings for the Cottagers previously.

While the standard in both the Scottish Premiership and the Championship is clearly lower than the Premier League, he is a young player capable of making the step up.

Klopp already has Roberto Firmino, Daniel Sturridge, Dominic Solanke, Danny Ings and Divock Origi among his options up front, but the addition of a poacher like Dembele would be welcome.