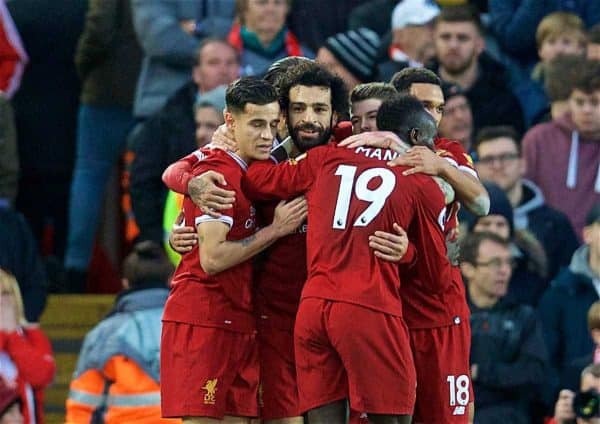 Jurgen Klopp seems set to stick with his in-form attacking lineup against Sevilla, but a small number of changes to freshen the side are likely.

A first golden opportunity for Liverpool to book a place in the last-16 stage of the Champions League presents at the Ramón Sánchez Pizjuán Stadium.

Victory would seal Reds’ qualification with a game to spare – as would a draw if Maribor beat Spartak Moscow – which would be the ideal scenario to alleviate some pressure on the gruelling schedule.

Klopp will therefore be determined to qualify at the first attempt, and the boss is primed to stick as closely as possible to the confident, winning and attack-minded team deployed against Southampton at Anfield.

The Reds’ XI vs. Sevilla

Little change with injuries – with Matip set to miss out again – means the Reds are set to retain a very similar look to the team which started Saturday’s comfortable win over Southampton.

That is by no means a bad thing given the performance produced, and Klopp will rightly want to stick as close as possible to that exciting, offensive selection – especially with victory guaranteeing Liverpool’s progress.

Only those positions that don’t categorically pick themselves and boast ready-made options available to step-in will see regularly seen switches made to inject some freshness.

Karius will enter in one of those, and the German stopper’s return to defence will be followed by Gomez replacing Trent Alexander-Arnold to provide extra defensive solidity to the right of Lovren and Klavan.

The fact Mohamed Salah, Sadio Mane and Philippe Coutinho were all withdrawn in the second half of Saturday’s win makes it certain all three will start in Spain.

With the wide duo poised to continue alongside Roberto Firmino in attack, Coutinho will again feature in midfield where only one further adjustment to the XI is likely to arrive.

Here, Emre Can will surely enter after playing only 20 minutes on Saturday, with Gini Wijnaldum the man most likely to make way to enjoy a small rest ahead of Chelsea’s Anfield arrival.

Those three changes would see Liverpool lineup like so:

It is unlikely – and bordering on illogical – for Klopp to make any further changes given the form the Reds are in currently.

But the boss could take an ever so slightly different route in ensuring his midfield remains fresh and energetic for what will be an intense game in a hostile atmosphere.

Can’s entrance could come in place of Henderson rather than Wijnaldum, with the German having reminded of his better suitability to the defensive-midfield slot in recent European outings.

Rotating the captain would once again give Klopp an incredibly strong bench to utilise, which could also be boosted further by Lallana’s confirmed availability.

It would ensure the Reds have an extremely talented matchday squad – one that could hardly be any stronger – to secure what would be a priceless victory at Ramón Sánchez Pizjuán Stadium.

The Reds have a golden chance to confirm a last-16 place for the first time since 2009, and after four straight wins, Klopp’s men can arrive with belief that a win and progress can be secured. 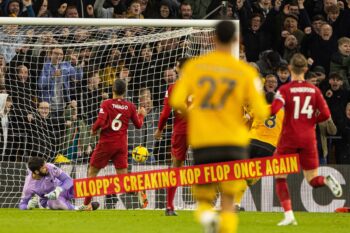 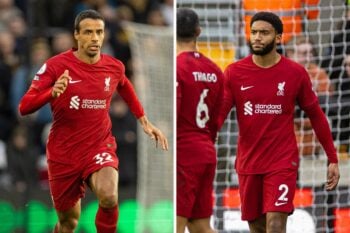 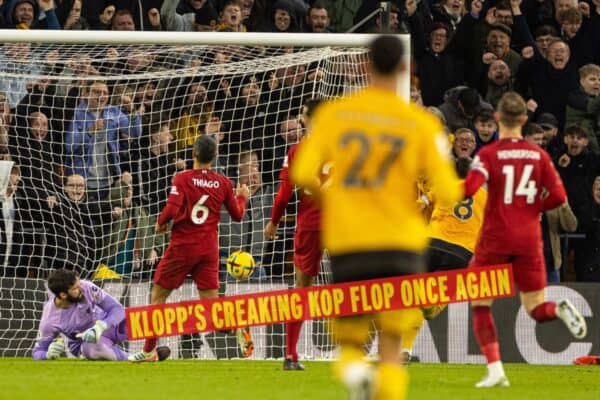 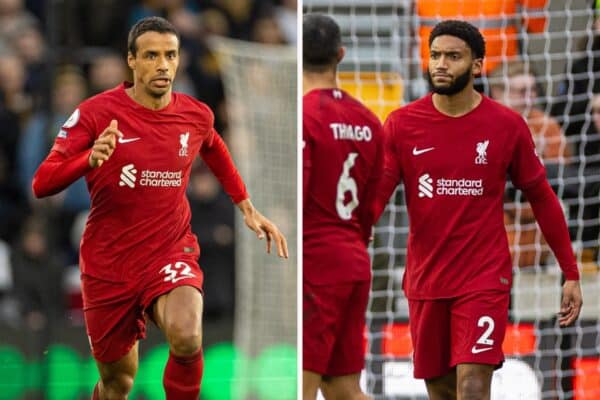