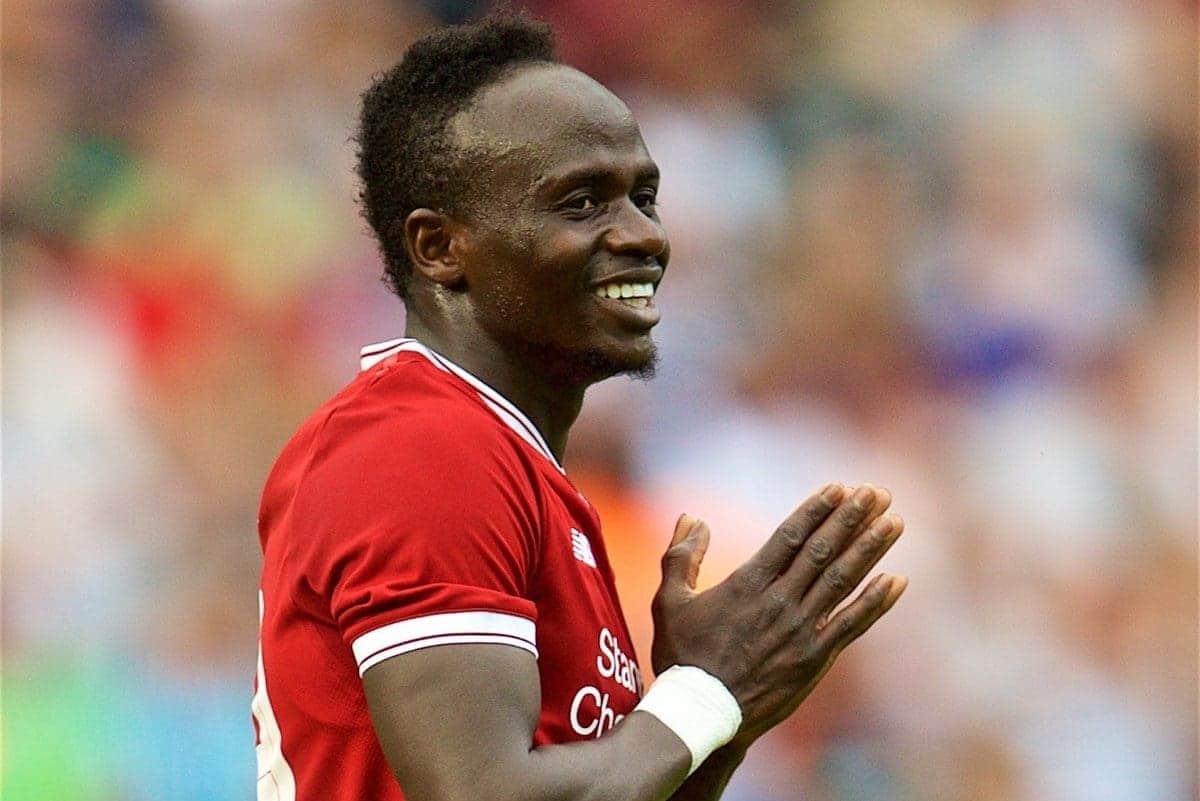 Liverpool’s Sadio Mane has become the latest to help book his country’s place in next summer’s World Cup, as Senegal beat South Africa 2-0.

Mane was controversially called into Aliou Cisse’s squad for qualifying double-header this month while he was still sidelined with a hamstring injury.

But with the 25-year-old having returned to fitness to lay on two goals in the Reds’ 4-1 win away to West Ham last weekend, he departed to join Senegal in Polokwane.

Cisse deployed Mane from the start at the Peter Mokaba Stadium, with his side in need of a victory to guarantee their place in Russia in 2018.

And Mane made a bright start on the right flank, with his sumptuous pass providing Hammers striker Diafra Sakho with the opening goal of the night.

Liverpool’s No. 19 was involved throughout in a combative clash, picking up a yellow card in the first half, with Senegal committing 20 fouls over the 90 minutes.

The visitors sealed the victory three minutes after his caution, with midfielder Thamsanqa Mkhize turning the ball into his own net after Mane’s shot was saved.

Ephraim Mashaba looked to change the game from the substitutes’ bench, including bringing on Siphiwe Tshabalala, who famously scored the first goal at the World Cup in South Africa in 2010.

But Senegal proved too strong, and Mane celebrated an historic victory, with his country’s last time at a World Cup finals coming in 2002.

Liverpool will now be hoping he is permitted to return to Merseyside before Tuesday night’s rescheduled second clash with South Africa, or at least rested.

The Reds sent physio Scott McAuley to join Mane and oversee his training and recovery, as they look to take all measures to avoid a recurrence of the injury that kept him out for five games.