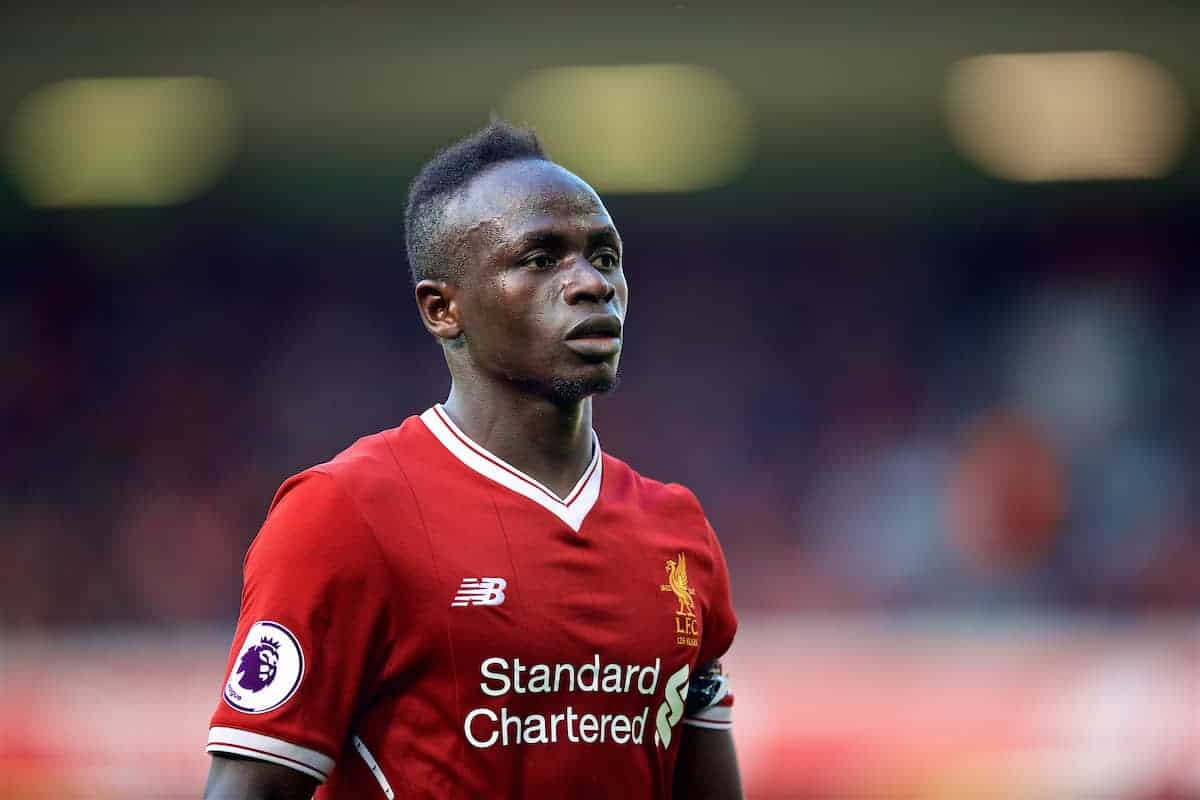 Liverpool winger Sadio Mane is set to be available for Saturday’s clash with former club Southampton, after returning to full training on Thursday.

The 25-year-old made his way back from Senegal duty midway through the November break as a precaution following his hamstring injury last month.

This cast doubt over Mane’s fitness as Liverpool prepare to take on the Saints in the Premier League, and he did not take part in training at Melwood on Wednesday.

But with Jurgen Klopp himself returning to take Thursday’s session after a short illness, the German was given a major lift as Mane was passed fit.

The Liverpool Echo report that the ex-Southampton star joined Jordan Henderson and Adam Lallana out of the treatment room and onto the field, as Klopp oversaw training.

Kamil Grabara, Alberto Moreno, Emre Can, Georginio Wijnaldum and Marko Grujic also made their way back to West Derby, as the final players to return from international duty.

This means Klopp’s only injury concern ahead of Saturday is Nathaniel Clyne, with the right-back sidelined until February with a back problem.

Clyne underwent surgery on Monday, and is expected to make his comeback during next year’s run-in. Mane’s availability raises an interesting, but positive, quandary for Klopp as he plots for only his second victory in eight games against Southampton.

The No. 19 is one of Klopp’s key players, and has formed a strong unit with Mohamed Salah and Roberto Firmino, but both Lallana and Philippe Coutinho will be hoping to feature too.

Elsewhere, while Emre Can and Georginio Wijnaldum shone in midfield in the Reds’ 4-1 win at West Ham last time out, it is likely that Henderson, as Klopp’s captain, will return.

And this is overlooking to possibility of leaving out an in-form Alex Oxlade-Chamberlain, whose performance at the London Stadium does not warrant dropping back onto the bench.

Meanwhile, Daniel Sturridge and Dominic Solanke are other viable options up front, with the latter impressing on his England debut on Tuesday night.

Klopp is now blessed with a plethora of quality in both midfield and attack, and he is likely to be able to name one of the strongest substitutes’ benches in Liverpool’s recent history.

That this leaves out the likes of Grujic and Ben Woodburn, too, further highlights this.

But given Liverpool play 13 times in his 45 days from Saturday, the 50-year-old will need to rotate, and call upon his strong squad ranks, to survive.